That Creepy Momo Sculpture Has Been Destroyed 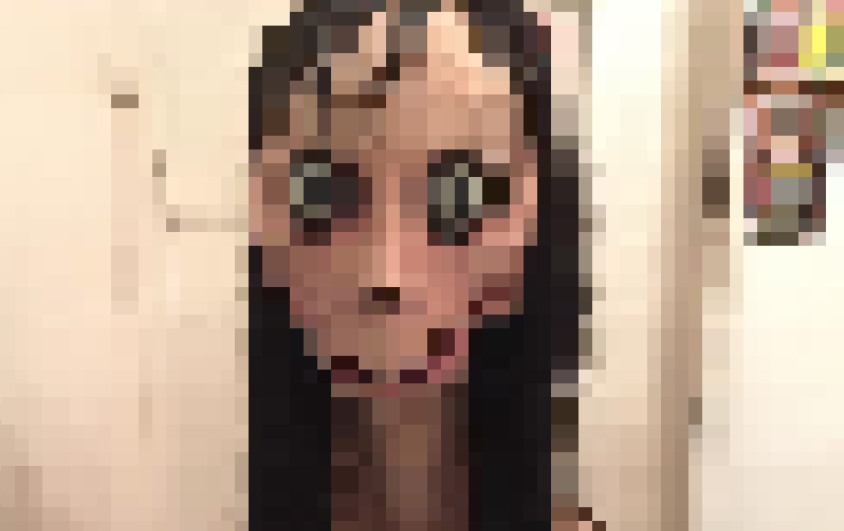 Screenshot: <a href="https://www.instagram.com/p/BJafZIwjD-r/">j_s_rock</a>, Edited by Kotaku

The “Momo Challenge” is alleged to have caused children to unleash violence. It’s a viral hoax. Momo, however, is a real sculpture. Make that, was.

Since 2018, the Momo Challenge has been internet fodder, even inspiring a Minecraft mod. Recently, Momo has experienced a revival.

Her “challenge” was said to have been circulating on WhatsApp and has been blamed for inciting violence and causing kids to commit self-harm. Warnings about the Momo Challenge spread around Facebook, creating a feedback loop of fear, with even Kim Kardashian asking YouTube to “do something.”

This lady’s tweet abt the hoax (above) has been RT 8,000 times and this story is making the content rounds *again*. I promise it’s not even remotely true! There’s no “Momo” suicide challenge kids are doing. It’s just not a thing. This hoax has gone viral so many times it’s a meme pic.twitter.com/t3hNt7vSfU

Snopes examined the purported Momo links to violence but turned up nothing concrete. CNN ran a report titled, “Parents, Please Stop Freaking Out Over The Momo Challenge.”

Other publications like The Atlantic also debunked the hoax. Laura Hazard Owen of Nieman Journalism Lab told NPR, “There’s no proof that this is a real thing. It’s not a real thing.”

The sculpture, however, was.

Momo was created by Japanese artist Keisuke Aiso. The name of the work, however, is not Momo. That was a later internet addition. Shown in 2016 at a Tokyo art show, it’s called “Mother Bird” and was created and depicts a ubume, which is a type of Japanese yokai.

It ended up as internet “creepy” fodder on Reddit and eventually spawned the bogus Momo Challenge.

The sculpture, however, no longer exists. Aiso was quoted as telling The Sun (via Asia One and News.com.au) that the work, which was never intended to be long-lasting, was rotting and falling apart so he threw it away. Aiso added, “If you’d have seen it in the state it was in, it would have probably looked even more terrifying.”

Aiso said when he originally created the piece, he wanted to frighten people. He did not intend it to be used to make kids cause harm to themselves or others. But what does the artist think about his work being used for this hoax? He said he has mixed feeling because it caused him trouble, but did show his work to the whole world.

“The children can be reassured Momo is dead—she doesn’t exist and the curse is gone.”

If you have thoughts of inflicting self-harm or suicide, there are those who can help. Visit Lifeline Australia or contact 13 11 14.