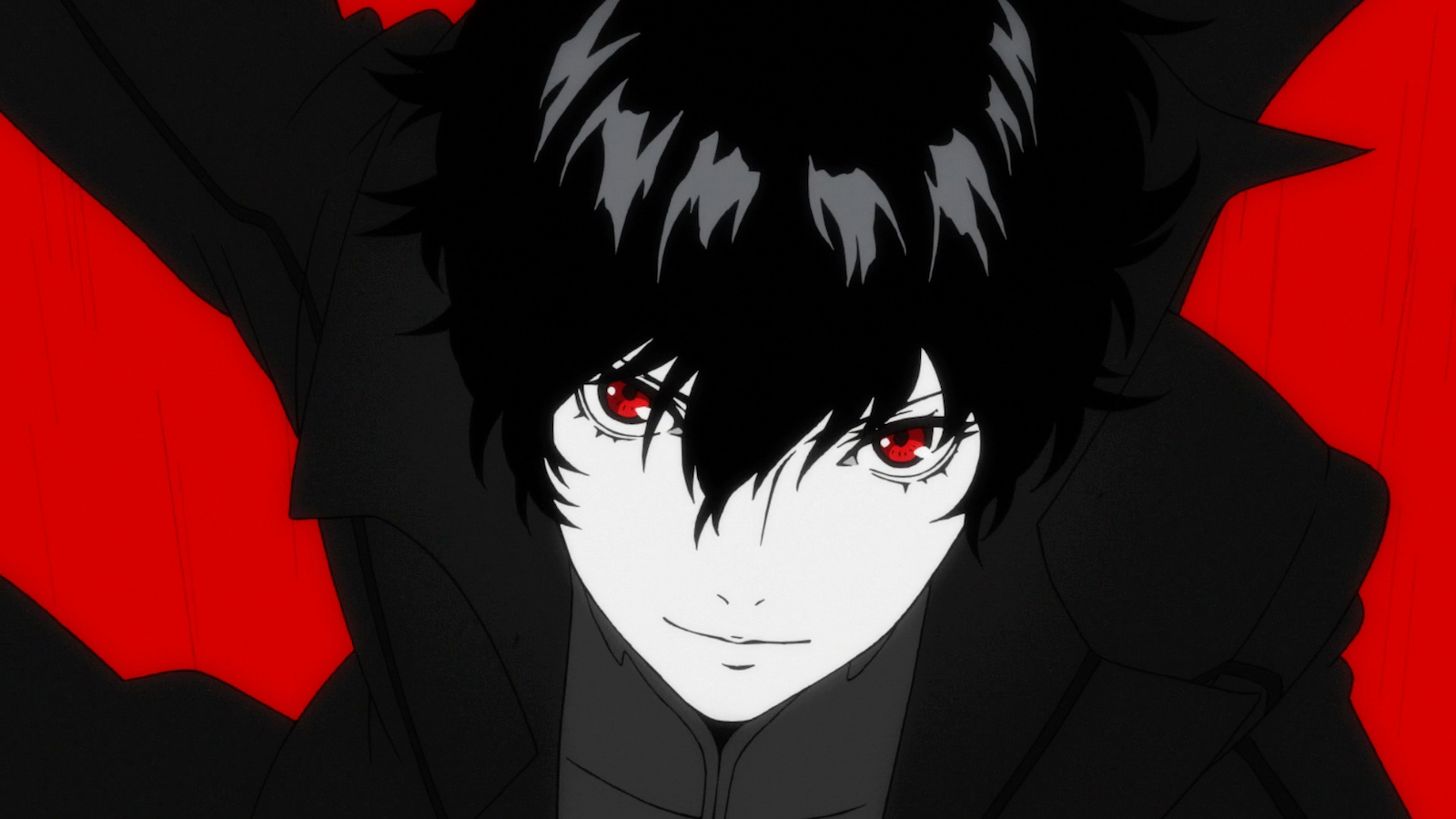 After way too many teases, Atlus has revealed details about Persona 5 The Royal. The upgraded edition of the 2016 RPG hit will add a new party member and expand on social elements such as confidants and city exploration.

The Royal was outlined in a trailer today, which dropped details on what to expect from this expanded version of Persona 5. Some of the more straight forward updates include graphical upgrades and new music.

The trailer also revealed a new party member: Kasumi Yoshizawa. She is a transfer student to Shujin Academy who will join the Phantom Thieves in their various heists and escapades.

The trailer also outlined some expansions including an entirely new area to explore and confidant social links to complete. Social Links are ongoing relationships with certain character that involve hanging out and helping with their personal stories. The Royal adds a new confidant, a counsellor at Shujin Academy.

Last but not least, there’s finally a release date. Persona 5 The Royal releases in Japan on October 31, and will come to the West sometime in 2020. Eager Phantom Thieves will have to wait a while before stealing hearts again, but with further announcements for Persona 5 S on the way, perhaps the wait for some more stylish battles will be shorter than planned.