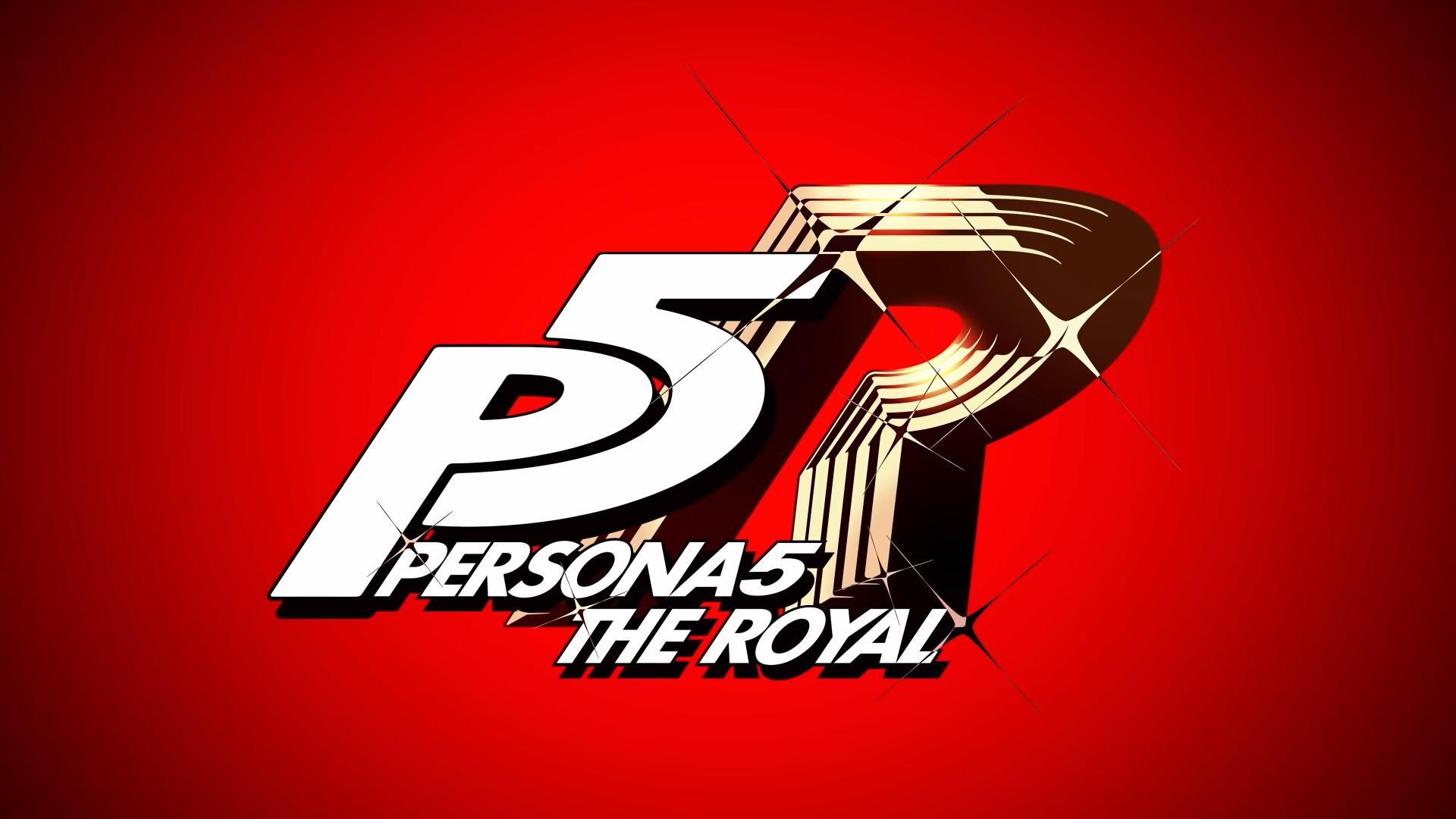 Atlus has officially revealed Persona 5 The Royal, a new RPG coming to the PS4. The trailer features a new woman who seems to be the playable character. The game was originally teased as Persona 5 R.

The official Persona 5 website has been updated and now features the new trailer as well as some new information about the game.