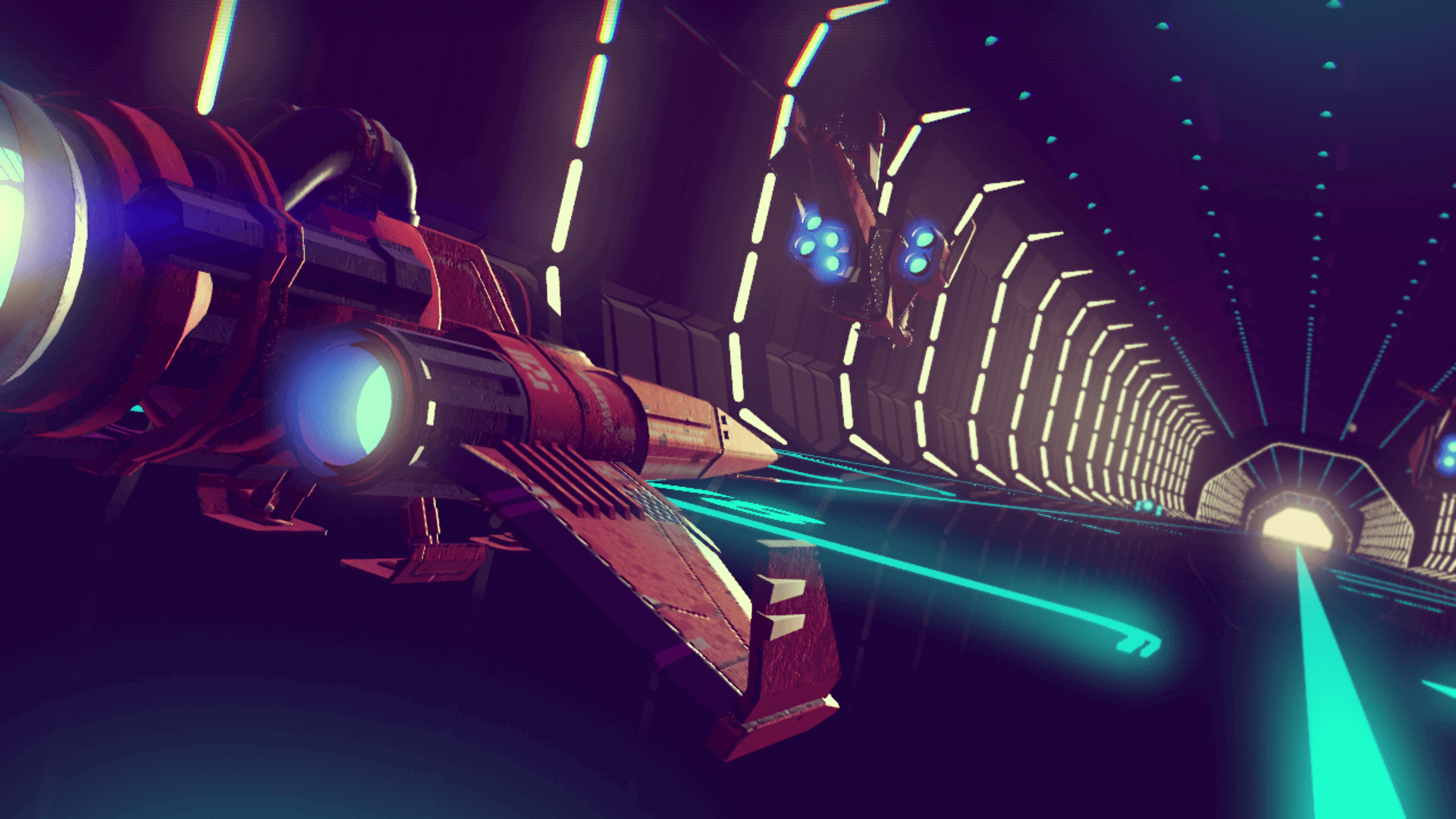 Although No Man’s Sky has true multiplayer now, there are still only a few ways to interact with other players. In order to show off your cool stuff or help other players find the tools or ships they want, you have to exchange coordinates with them offline.

The Reddit community NMS Coordinate Exchange helps facilitate that effort, and the way that players talk about and share the locations of ships has started to look a little bit like real-life car culture.

When I look at NMS Coordinate Exchange, I see a lot of similar dynamics. Right now, No Man’s Sky doesn’t have a system for messaging or friending people in-game. While those features may be added in the upcoming Beyond update, right now players have to go outside of the game to talk to each other and tell each other where all the cool ships are. NMS Coordinate Exchange has streamlined that process for players, somewhat.

In order to post there, you have to describe the ship you’re selling or saw in a space station, provide an image, say what quadrant it’s in, and give the coordinates.

The casual vibe of the community, and its preponderance of cool screenshots of space ships, put me in mind of the staffers at Jalopnik, who don’t sit all too far from me in the office. Cars and car culture are very foreign to me, a person who doesn’t drive and doesn’t have a licence, but the communal nature of the Coordinate Exchange reminded me of Jalopnik events like the car show for hurricane relief they held in 2017. What the Coordinate Exchange does is more in line with a newer trend in cars, known as “cars and coffee” events. 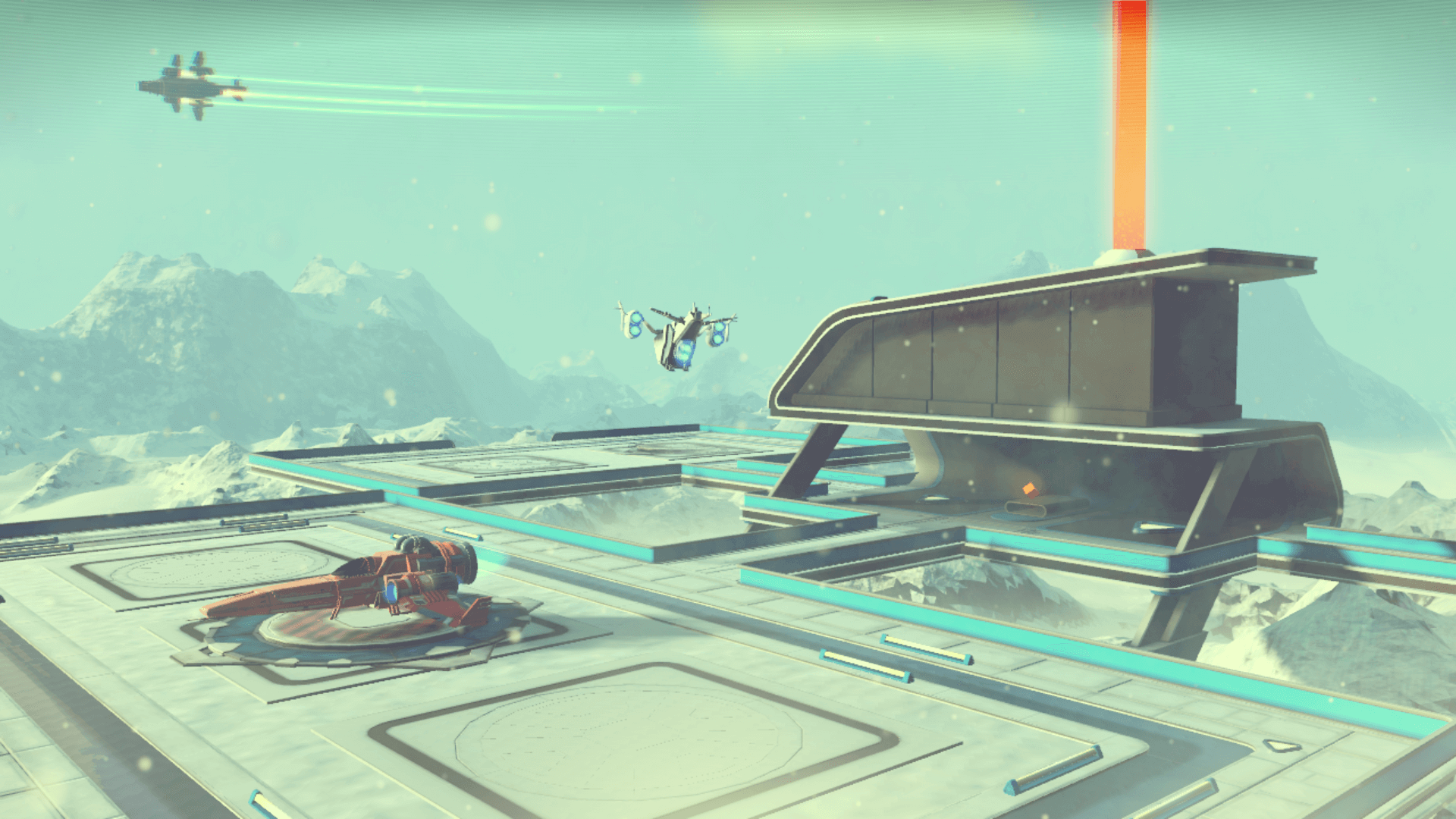 “Car folks flock to ‘cars and coffee’ events to show off their rides and meet other enthusiasts usually every other weekend. Or, well, that kind of depends on how proud they are of their cars,” Jalopnik social editor Aaron Brown told me.

“They’re basically like normal car shows, but generally, unlike some of those events, they usually don’t discriminate against makes, models, car years, or condition. For the most part, they’re free, anyone can go, and you can bring whatever you want.”

The similarity isn’t lost on the members of the No Man’s Sky community, some of whom are also car enthusiasts. X_Muzzler_X, one of the mods of NMS Coordinate Exchange, started the community after being a moderator for the main No Man’s Sky subreddit and seeing a need for a space for community members to share their finds. In central California, where they live, Muzzler goes to tons of car shows.

“I definitely get [the car show] vibe from this sub,” said X_Muzzler_X, who has been playing No Man’s Sky since launch. “It’s an awesome feeling when you find that rare ‘S’ class ship and post up on the Exchange. You get that sense of pride when people show up in the comments to talk about the ship you found and how they have been looking for tens or maybe hundreds of hours for what you just found.”

One of the community’s other mods, Apex Fatality, actually moved to Japan two years ago and got immersed in the car culture there. 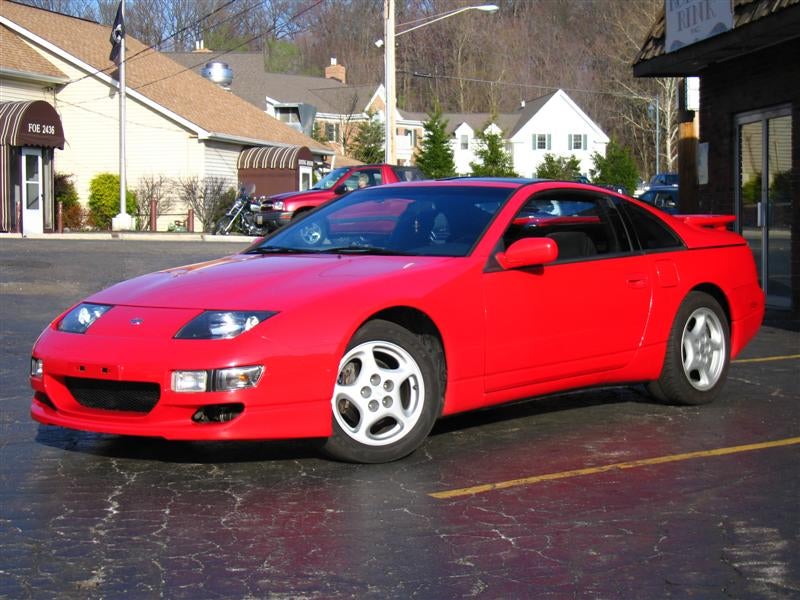 “After I got here I bought a classic 1995 Twin Turbo Fairlady Z and it is easily the coolest car I have ever owned,” they said over Reddit private messages. “They also have car shows here all the time and they are nothing like anything I’ve ever seen before in the U.S.”

Apex Fatality started playing No Man’s Sky with the Next update in 2017, and has since logged over 500 hours in the game. In that time, they’ve developed a particular taste in the ships in the game.

They pointed out the grey and white fighter, posted by community member KurganSPK, as his favourite thing posted on the Coordinate Exchange sub. It has the same future-as-filtered-through-the-80s design as the Twin Turbo FairladyZ. 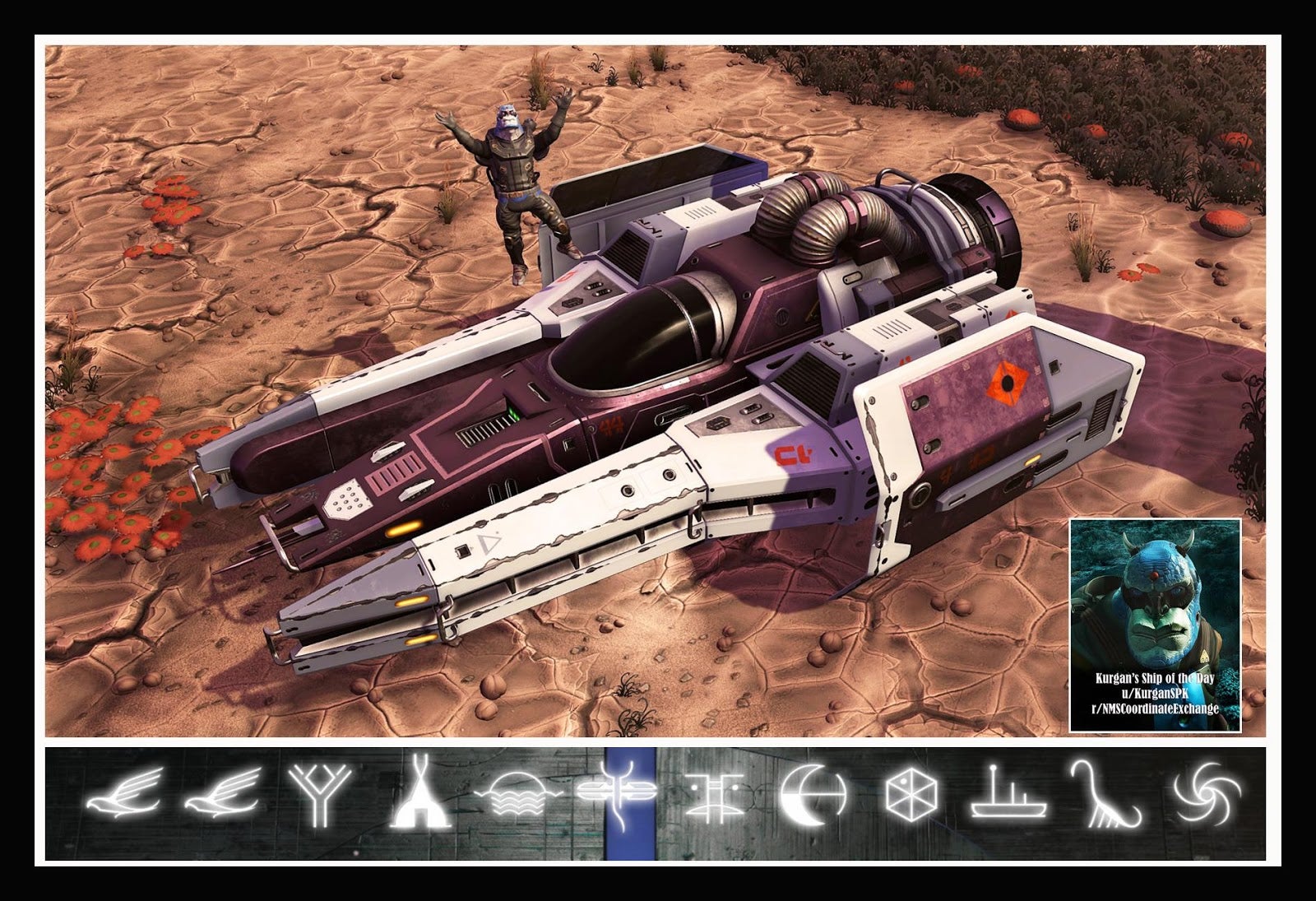 Apex Fatality is content with how multiplayer works in No Man’s Sky right now, and doesn’t feel like the game needs to add much more to bring players together. I wouldn’t mind seeing a real car show in No Man’s Sky, though. I wanna get me a ship like this grey and white fighter.