A Dedicated Fan Is Remaking Metal Gear Solid In Dreams

We’ve already seen some really cool things being built in the early access release of Dreams on PS4.

Now we can add this Metal Gear Solid remake project to that growing list of cool stuff. While it isn’t finished yet, the first footage of the project looks really good.

This fan-made Metal Gear remake is being created by Bear Parker, the global community manager for TT Games, the developers behind the popular LEGO Star Wars and Avengers games.

Parker is slowly making progress on the project. He has run into some issues and limitations with Dreams. As he explains in a video about the project, originally the containers in the level were taking up too much memory and he had to learn a new technique to make them more efficiently.

He has also found the sculpting in Dreams to be “fiddly” but hopes to improve and get better with the tools. 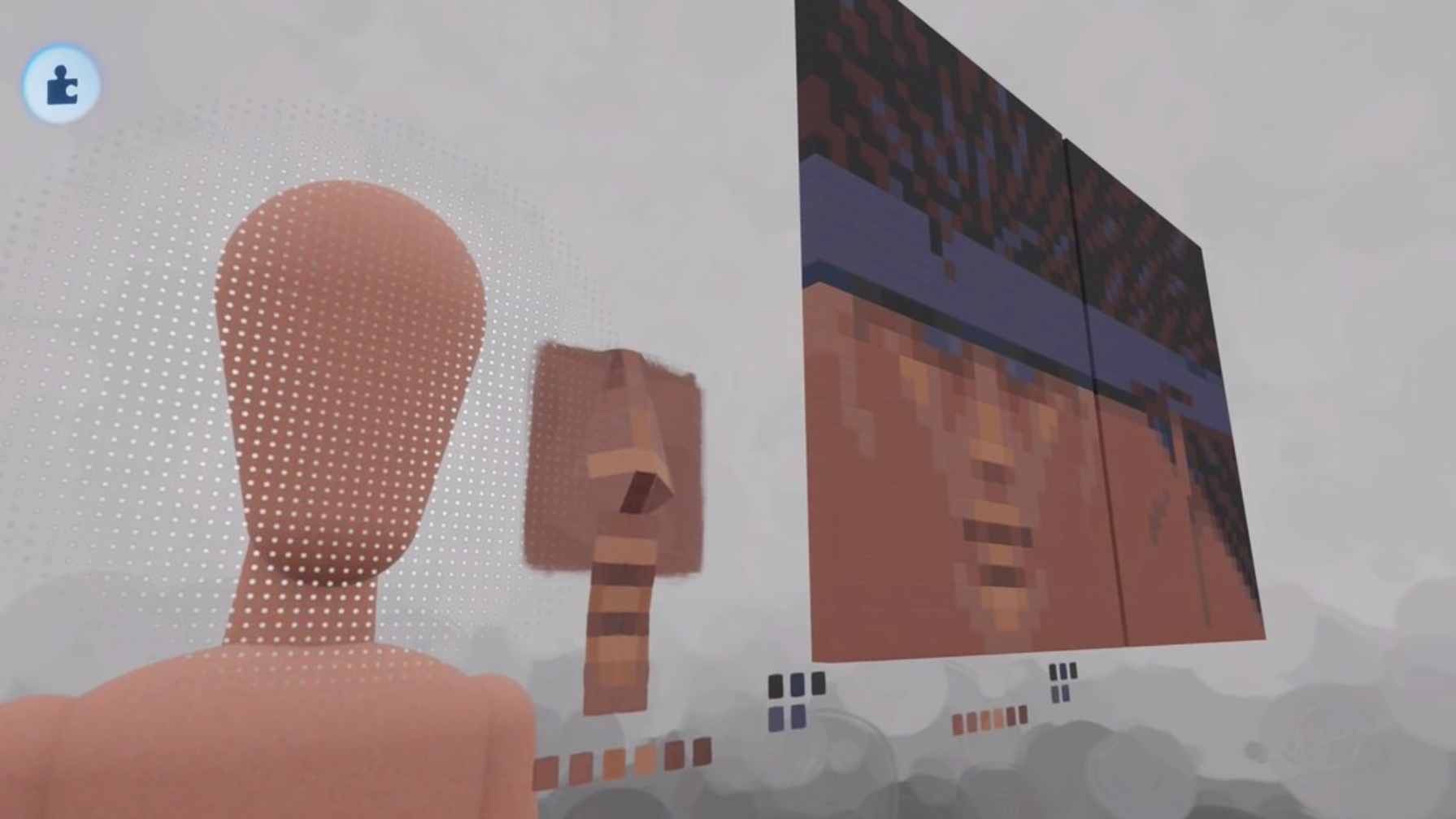 There is still a lot left to create and develop, with Parker teasing some of these upcoming additions to the game including, animated environment details and better controls.

Maybe one day we will finally get the modern Metal Gear Solid HD remake fans have wanted? Though it might be this fan or another Dreams creator, who finally makes it.