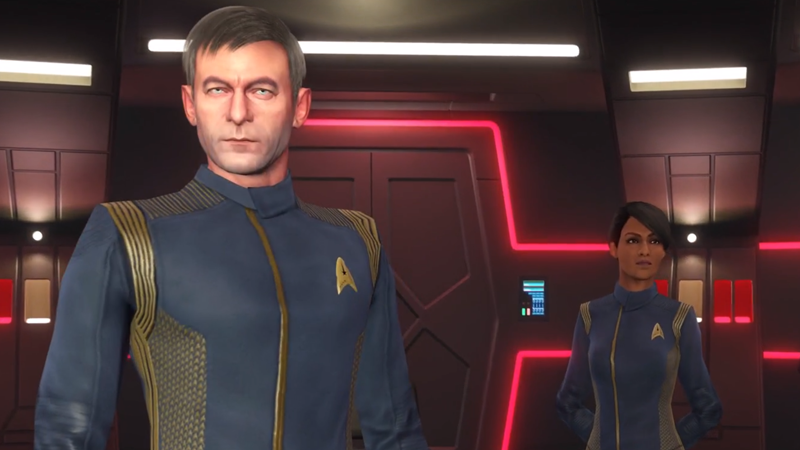 Thank the Mirror Universe that I can get away with a headline like that, frankly.

Star Trek Online’s ongoing exploration of the Discovery-era time period (well, what used to be the Discovery-era time period!) is continuing this week with the launch of Rise of Discovery on PC. The update—which includes two new “featured episodes” of story content, a new reputation for players to establish, and other quality of life updates—sees players travel back to the early days of the Klingon/Federation war glimpsed in Discovery’s first season.

Whether this is the Lorca we knew from Discovery’s first season (it’s at least the same Landry, before her untimely death-by-Tardigrade) or the “real” Captain remains to be seen. After all, the Lorca we met in the show was ultimately revealed to be the, err, let’s say more morally questionable version of himself from Star Trek’s Mirror Universe after a transporter malfunction switched the two men sometime before the events of the series.

But while Star Trek Online is keeping that particular mystery close to its chest for now, at least players will get to see the infamous destruction of his former command, the Buran, and get to know a little more about how the devastating cost of the Klingon War began to impact Lorca as a man…Mirror Universe agent or otherwise. Check out some screenshots from the update below, including a few new exclusive pictures of Lorca and the Buran in action. 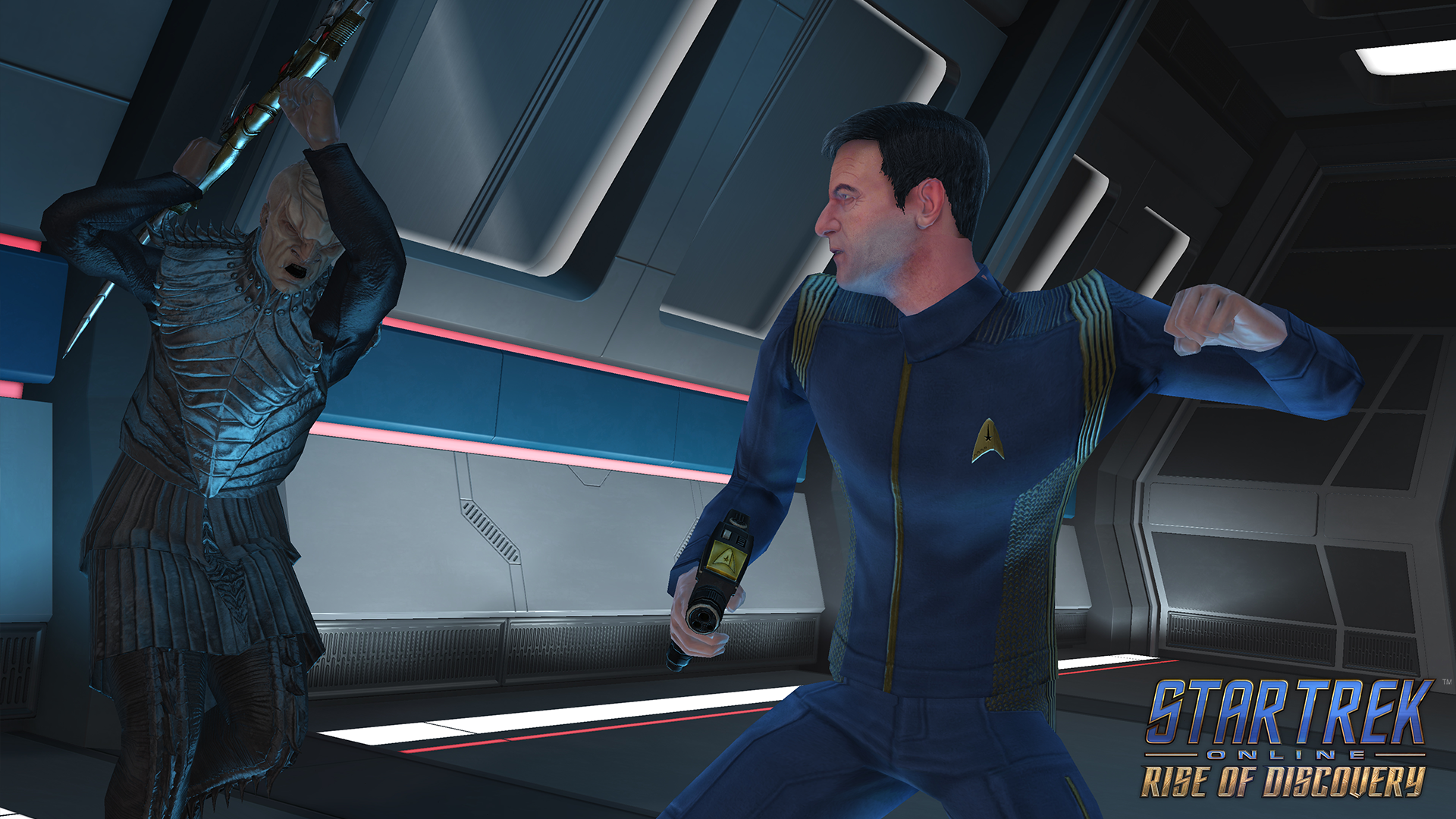 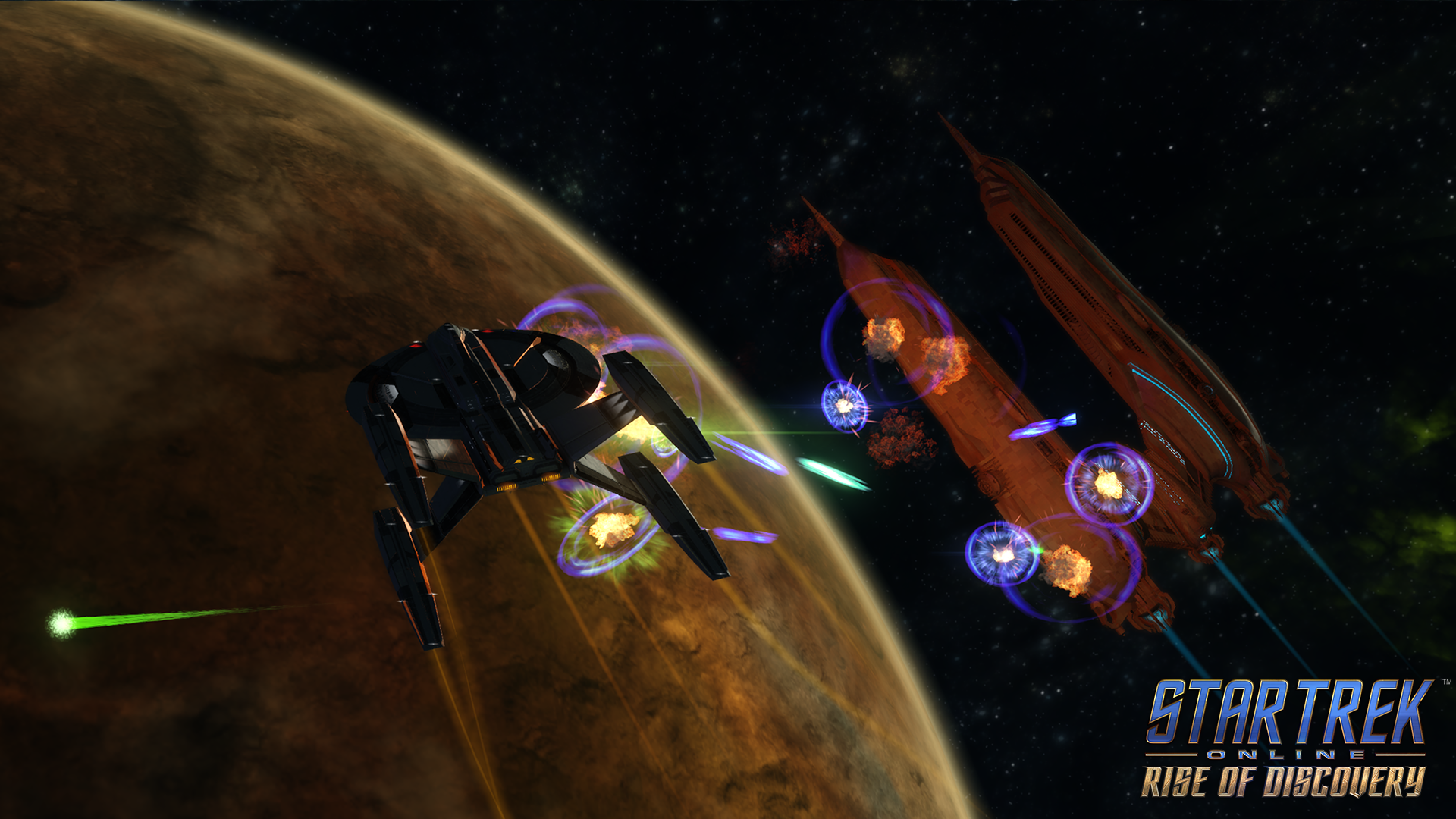 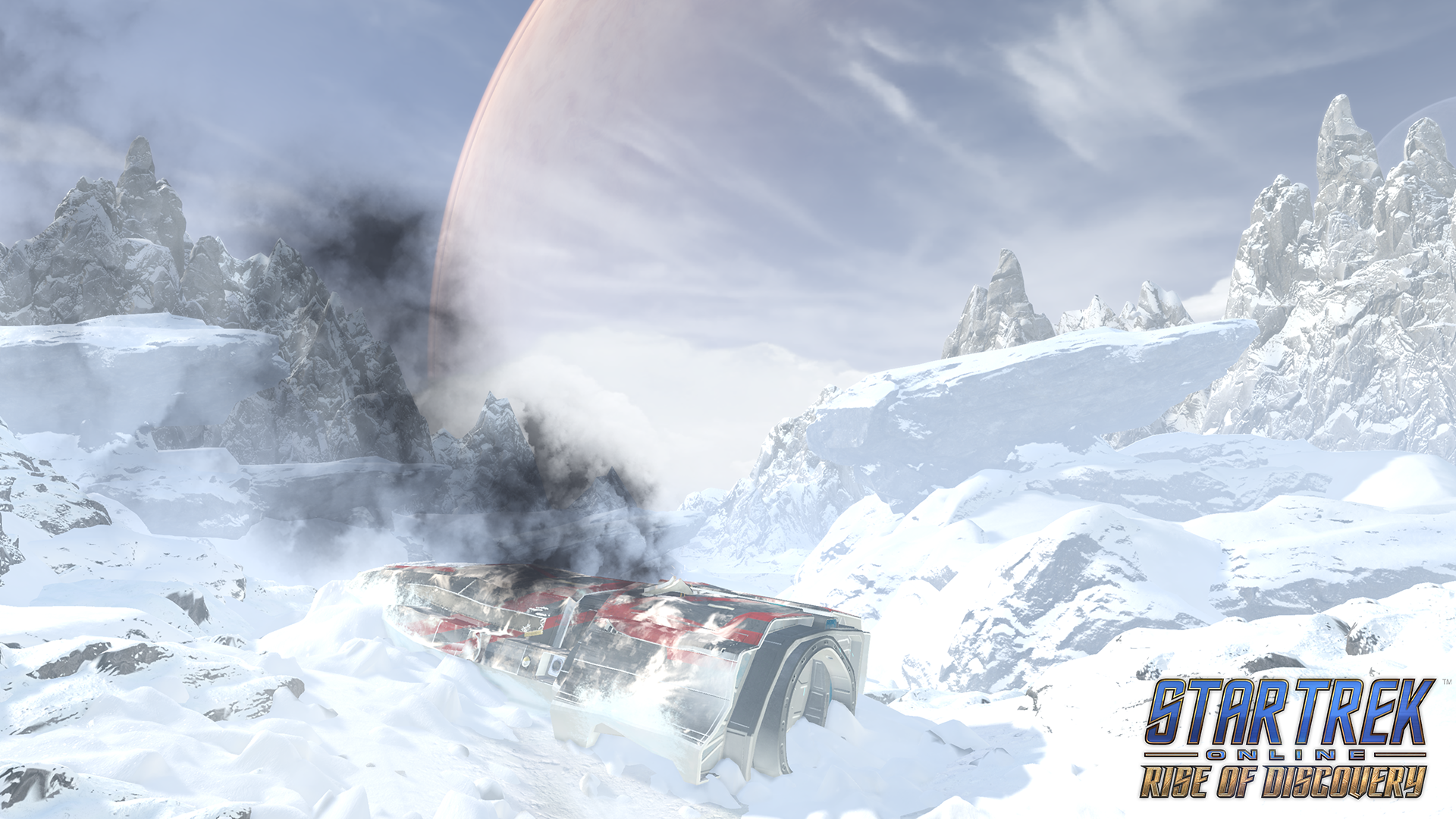 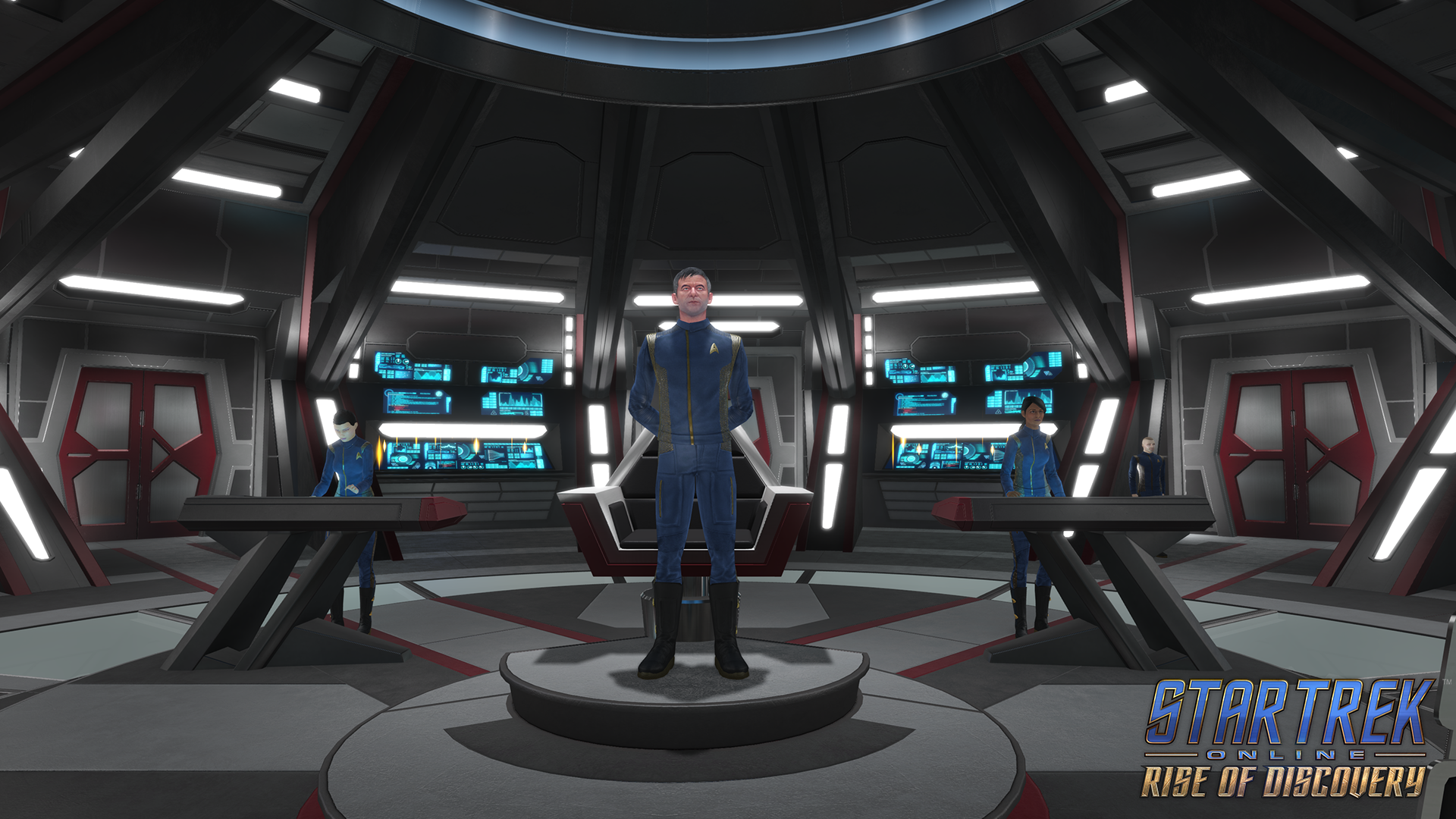 Star Trek Online: Rise of Discovery launches on PC tomorrow, May 14, and on PS4 and Xbox One later in the year.