magic: the gatheringtabletopwizards of the coast
To sign up for our daily newsletter covering the latest news, features and reviews, head HERE. For a running feed of all our stories, follow us on Twitter HERE. Or you can bookmark the Kotaku Australia homepage to visit whenever you need a news fix.

Magic: The Gathering pro Yuuya Watanabe, the star at the centre of cheating allegations following the discovery of marked cards in a tournament earlier this month, has been found guilty and heavily punished by officials at the The Magic Pro League.

Despite protestations of innocence from both Watanabe and his sponsors, the MPL today issued a statement that reads (emphasis mine):

Information on his replacement in the MPL will be announced early next week.

That’s a stern judgement, especially the more long-term punishment of being removed from the Hall of Fame, but it shows how seriously Magic have taken the whole affair, especially in light of the evidence available to them.

For anyone just joining this, officials at Mythic Championship II in London earlier this month discovered that a small selection of Watanabe’s cards had very specific marks on them, which would help him identify which type of card they were even when they were face-down. 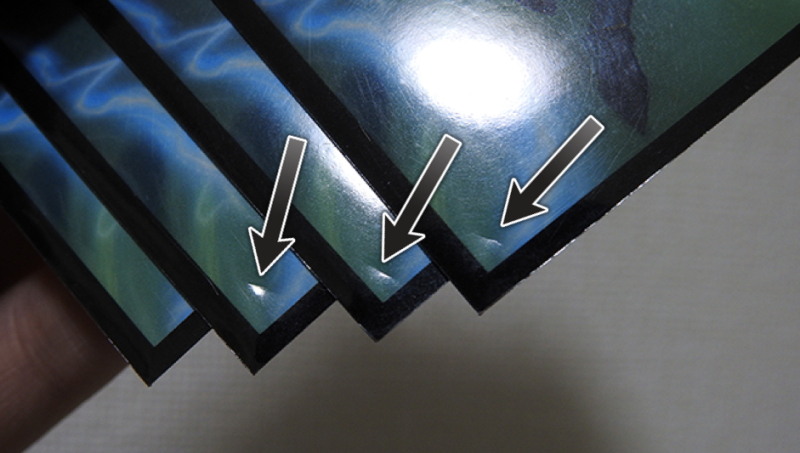 The ban comes after his sponsor, Team Cygames, said they “strongly believe Yuuya is innocent of any wrongdoing”, while Watanabe himself claimed at the time “I don’t have any explanations as to what happened to my sleeves, I can honestly say that I never made those marks on my sleeves.”

Watanabe won Magic’s World Championship in 2012, was Player of the Year in 2009 and 2012, has seven Grand Prix victories, was inducted into the Hall of Fame (that he’s now been removed from) in 2016 and won the World Magic Cup in 2017 with Japan.