Ageing British metal band Iron Maiden (or at least the band’s holding company) are suing video game publisher 3D Realms over retro shooter Ion Maiden, claiming the game’s logo and marketing is “an effort to confuse consumers into believing Defendant’s products and services are somehow affiliated with or approved by Iron Maiden”.

The lawsuit, filed in the Central District of California court on May 28, includes claims such as the “Defendant’s misappropriation and use of a virtually identical imitation of the Iron Maiden trademark creates a likelihood of confusion among consumers. Customers who view Defendant’s video game and merchandise are likely to believe that Iron Maiden is somehow affiliated with Defendant.”

The game—which I played last year and which is pretty good!—also stands accused of ripping off Iron Maiden’s trademark “steelcut” logo. 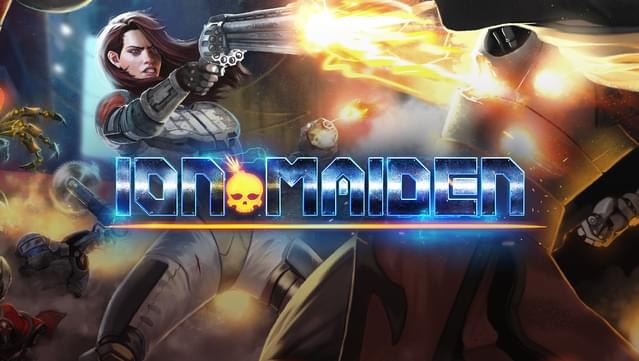 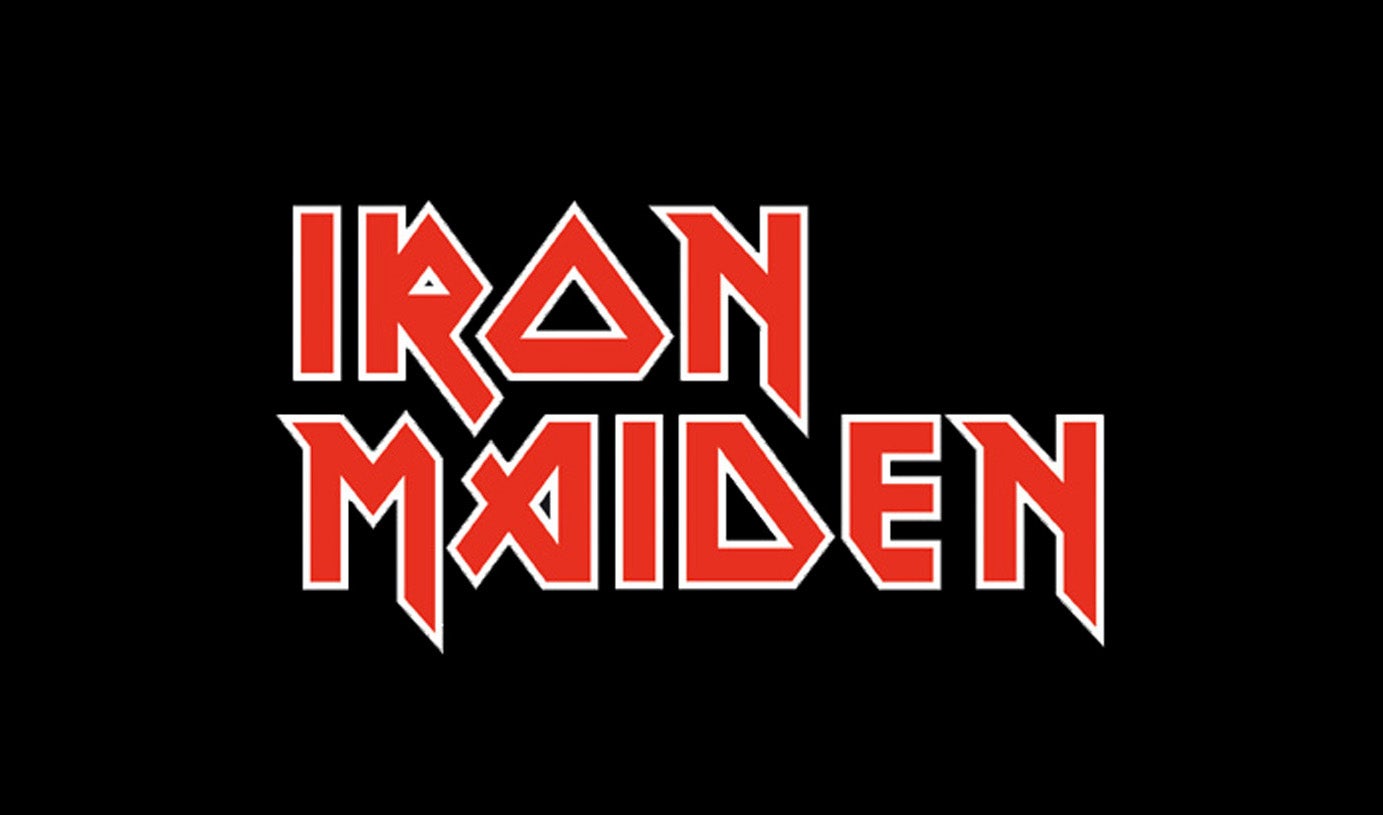 The lawsuit goes on to claim “there have been numerous instances of actual confusion with Iron Maiden fans believing that Defendants’ Ion Maiden products are related to Iron Maiden”, including these absolutely wonderful examples of online naivety, with fans of the band apparently:

The band’s holding company, Iron Maiden Holdings, is looking for $3 million in damages, and also either wants the game’s website (ionmaiden.com) taken down or handed over.