Sega has revealed the next batch of 10 games coming to its Genesis Mini console, including Capcom classics like Mega Man: The Wily Wars, Street Fighter II: Special Champion Edition, and Ghouls ‘n Ghosts.

Of particular interest is Mega Man: The Wily Wars, an enhanced compilation of the first three games in the series that includes an extra Genesis-exclusive stage. While it was released on cartridge in Japan and Europe, it only came to the U.S. via the early 16-bit online service called Sega Channel. It’s never been rereleased since.

You probably won’t have very much fun with Street Fighter II right out of the box, since the Genesis Mini only includes 3-button controllers, which are sub-optimal for 6-button fighting games. However, Sega also announced today that the currently available $29.95 6-button Genesis-style USB controllers from the hardware maker Retro-Bit will work with the Genesis Mini. Retro-Bit will also make a $US20 ($29) 6-button controller designed specifically for the Mini, which it will release in August.

The Genesis Mini itself will be released on September 9. 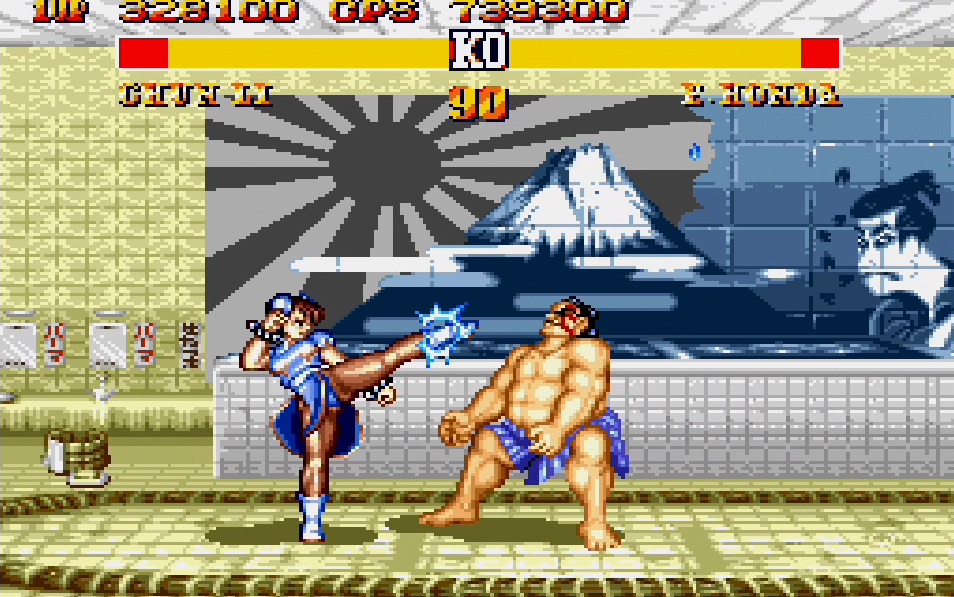 Sega will unveil the fourth and final batch of games on June 4. A livestream announcement of Japan’s final 10 games will feature Streets of Rage composer Yuzo Koshiro, who composed the Genesis Mini’s menu music. The original Streets of Rage has yet to be confirmed for the Genesis Mini, so it’s likely that Koshiro himself will make that announcement in Japan. If previous announcements are any indication, the final 10 U.S. games will be announced shortly after that livestream.

Here are the 30 games announced so far for the Genesis Mini in the U.S. 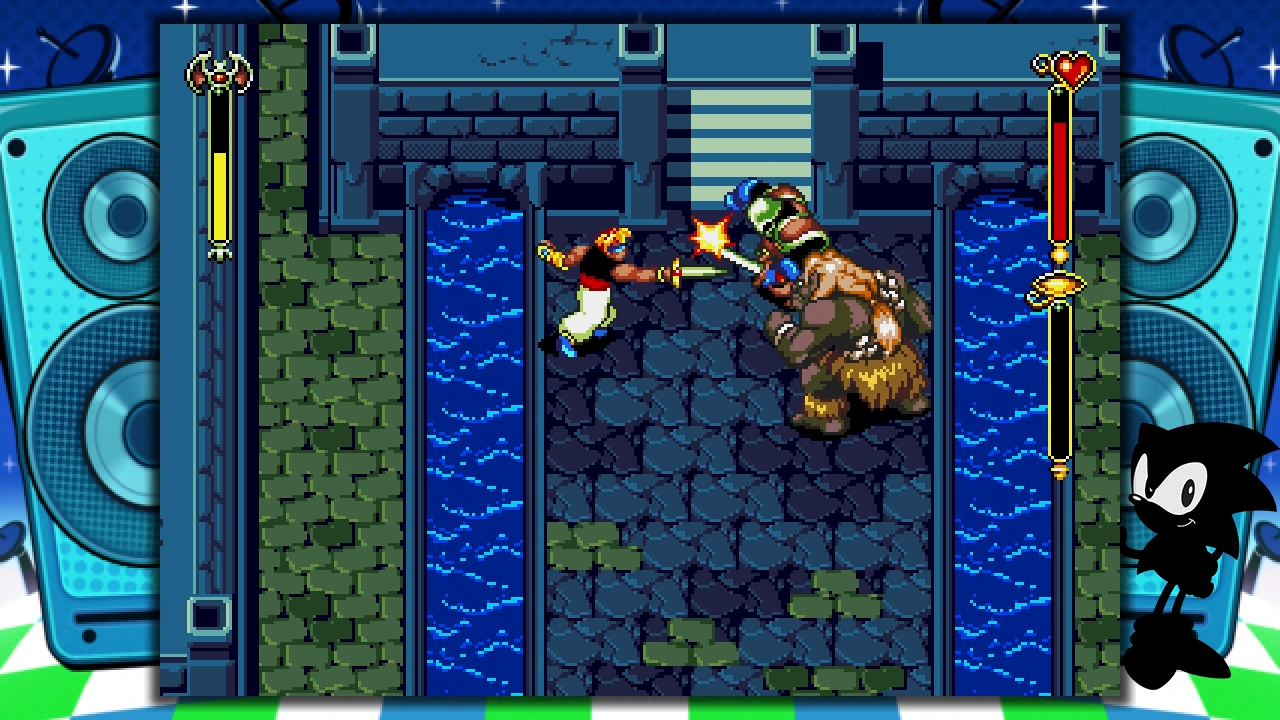