Minecraft Players Are Celebrating 10 Years With Cakes, Artwork And More

Minecraft turns 10 this weekend and fans of the popular-blocky-game are celebrating this big milestone in various ways, like baking cakes in real life or sharing old stories and screenshots.

Last weekend, Minecraft developer Mojang released a new and free map to celebrate the big milestone. However, while that map was cool, it was also a bit early. This weekend (specifcally May 16th) is actually the official 10 year anniversary of the first release of Minecraft. 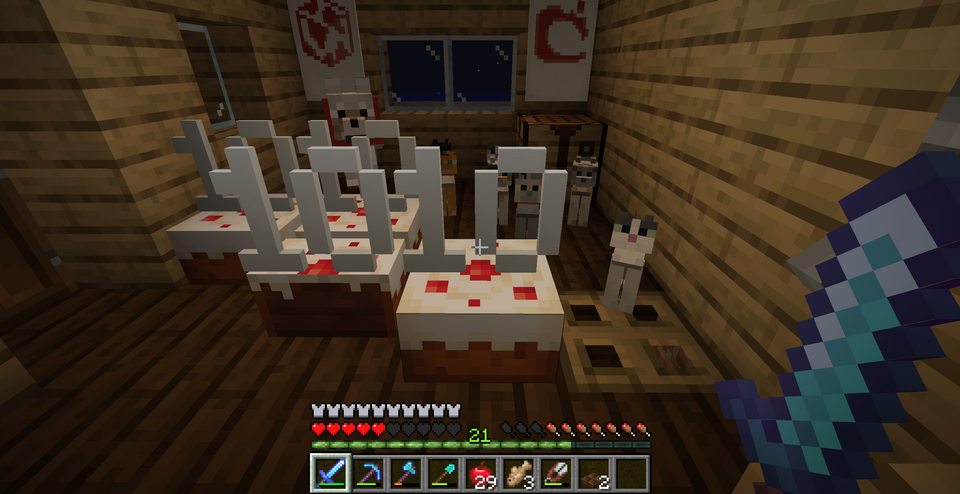 In game, players discovered that when baking a cake on the special day, they found a big white “10″ stuck on top of it. A small detail from Mojang honouring the big day.

Beyond this small cake topping, fans across Reddit and Twitter have been sharing tons of videos, photos, builds and more in honour of a decade of Minecraft.

One fan shared a handwritten letter they received from Jeb, a lead developer on the game, from nearly 10 years ago. When he sent his letter and received a response, he was 9 years old and in 5th grade. 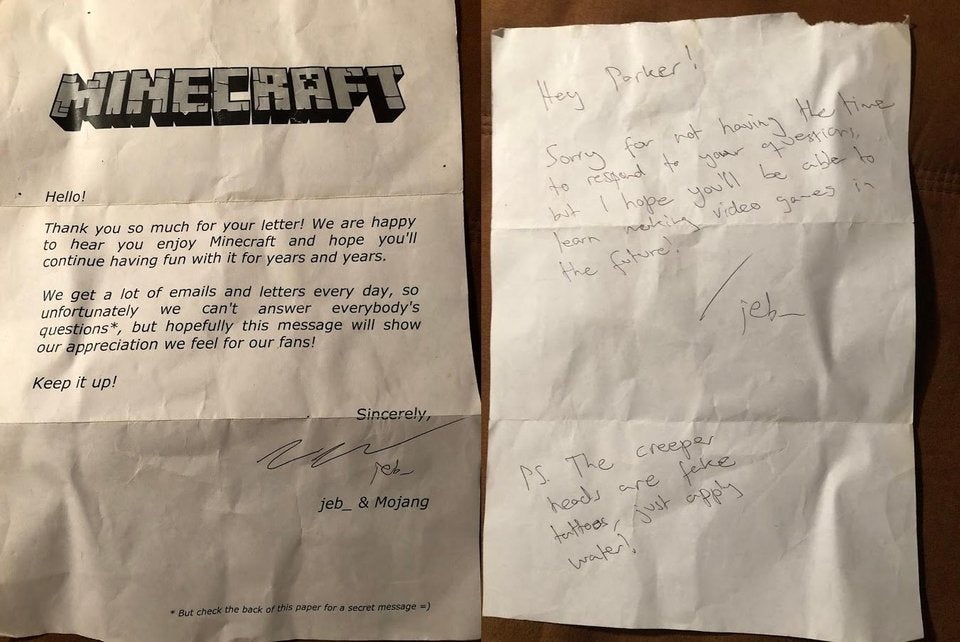 A Minecraft player and creator shared some new skins they made in honour of the celebrations. It shows the main default characters of Minecraft holding up cakes. The cake is actually the head and the shoulder is the top of the hands. A very clever design. 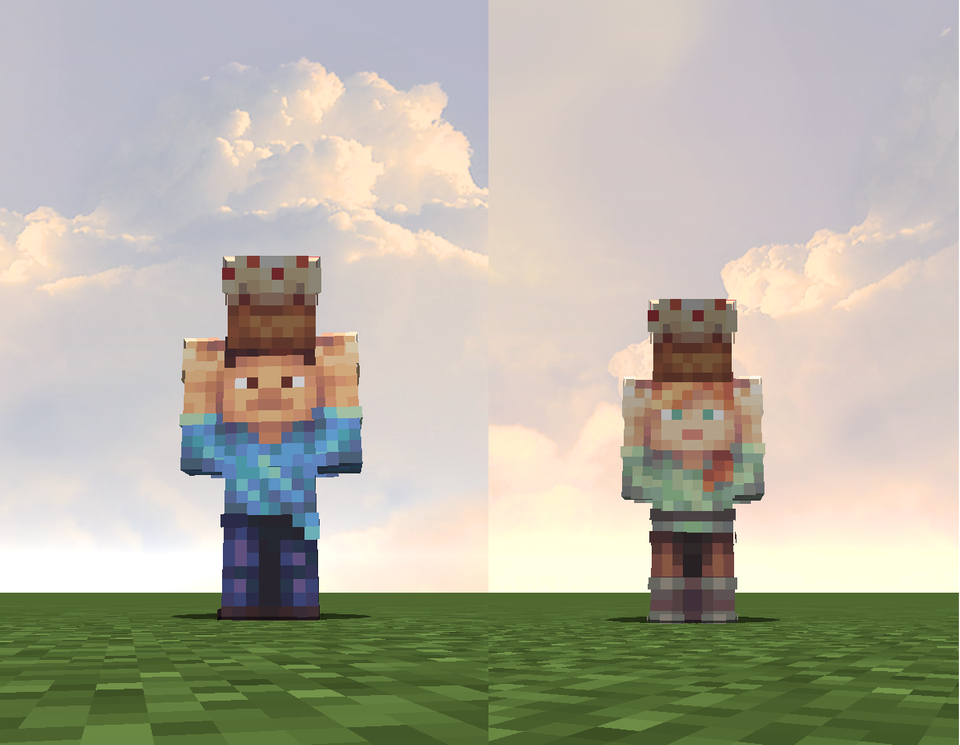 Another player showed off artwork they made celebrating the game’s 10-year anniversary. 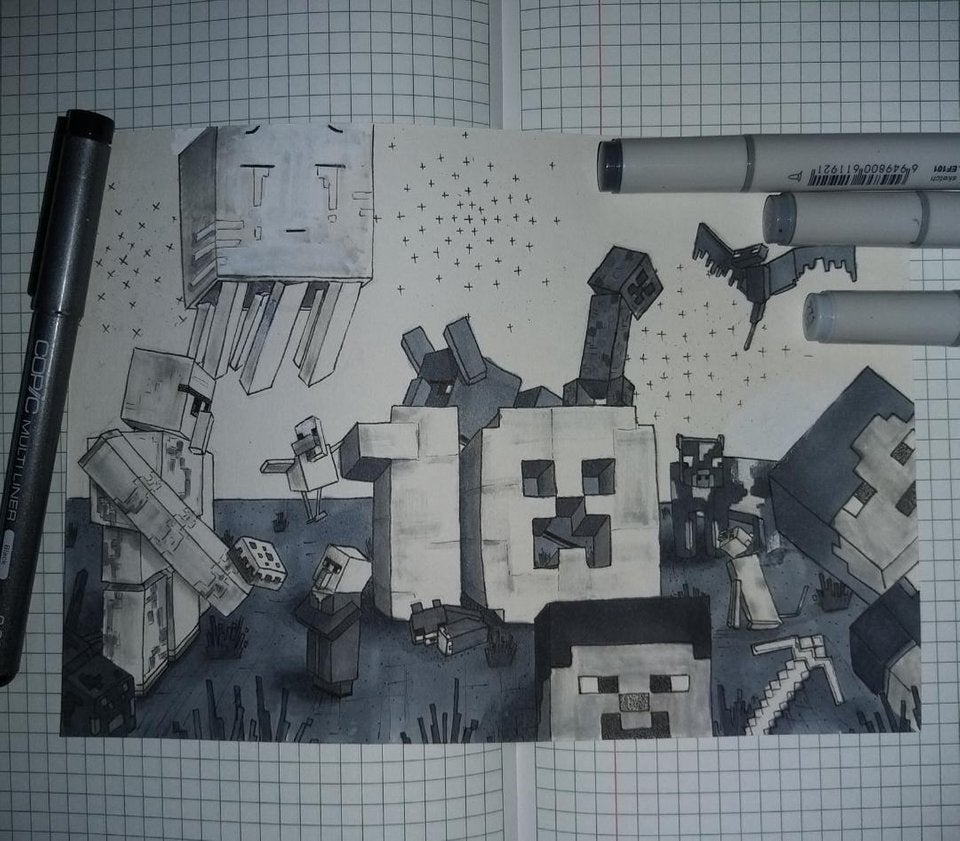 Each letter represents a major update the game received over the past 10 years. Reddit user Knight506 did something similar, but showed each up visually in a video. 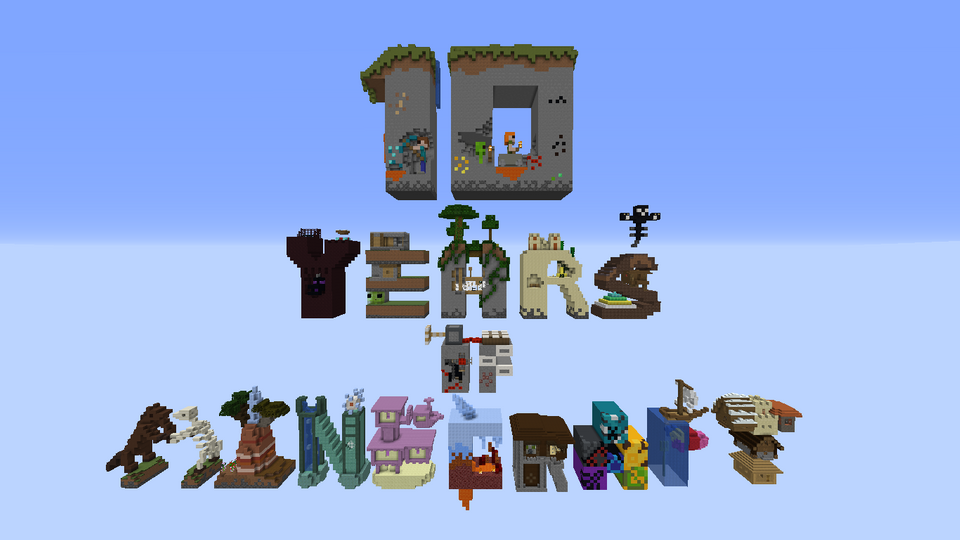 A few players across Reddit and elsewhere shared images of some of their first builds or even their very first homes. Like Ryan-1- on the Minecraft subreddit, who shared a screenshot of their first dirt house. 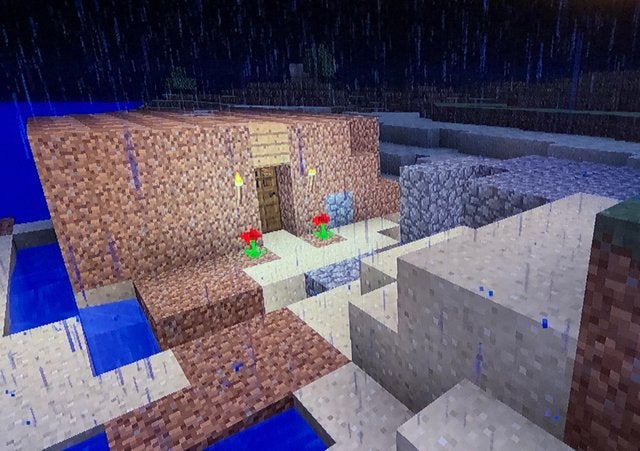 This screenshot reminded me of my first dirt home.

I downloaded Minecraft and watched a short tutorial on how to play the game and jumped in. This was right near the release of the game and I scared of the night.

The moment the sun started to slide down the sky, I panicked and dug out some dirt and made a small crappy home like this. After a few days of playing that first world, my small home was a castle. But in the middle of it all, was still my first home and chest.

JotaGHz shared a photo of their birthday cake, which is Minecraft themed as the player shares a birthday with the game. 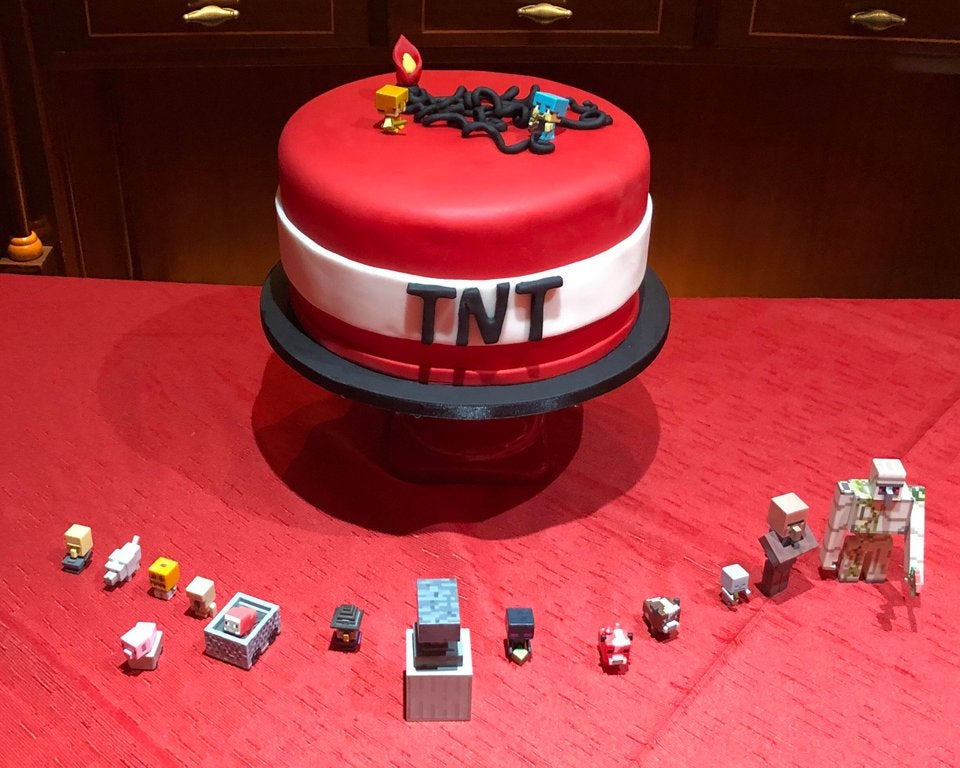 Another player also shares a birthday with Minecraft and shared their cake on the Minecraft subreddit too.

If you want to see and read more memories of Minecraft from players all around the world you can check out the hashtag #MinecraftMemories on Twitter where players have been sharing stories and photos for the past week. The official Minecraft website rounded up some of their favourite tweets in a post.