The Gardens Between Is Objectively Better On iPhone

Released on PC, Mac and consoles last year, The Gardens Between became one of the brighter Aussie indie games from 2018. It’s also objectively and comprehensively better on an iPhone, following the game’s launch on the App Store this evening.

The Gardens Between, which I loved for its ingenious simplicity, launched on the iPhone and iPad tonight for $7.99. What’s neat about the launch, as the developers explained in an interview, is that the game is not just fundamentally identical to its PC, Mac and console cousins, but the game is also being rendered at the same resolution and fidelity as what players might find on the PS4 Pro. 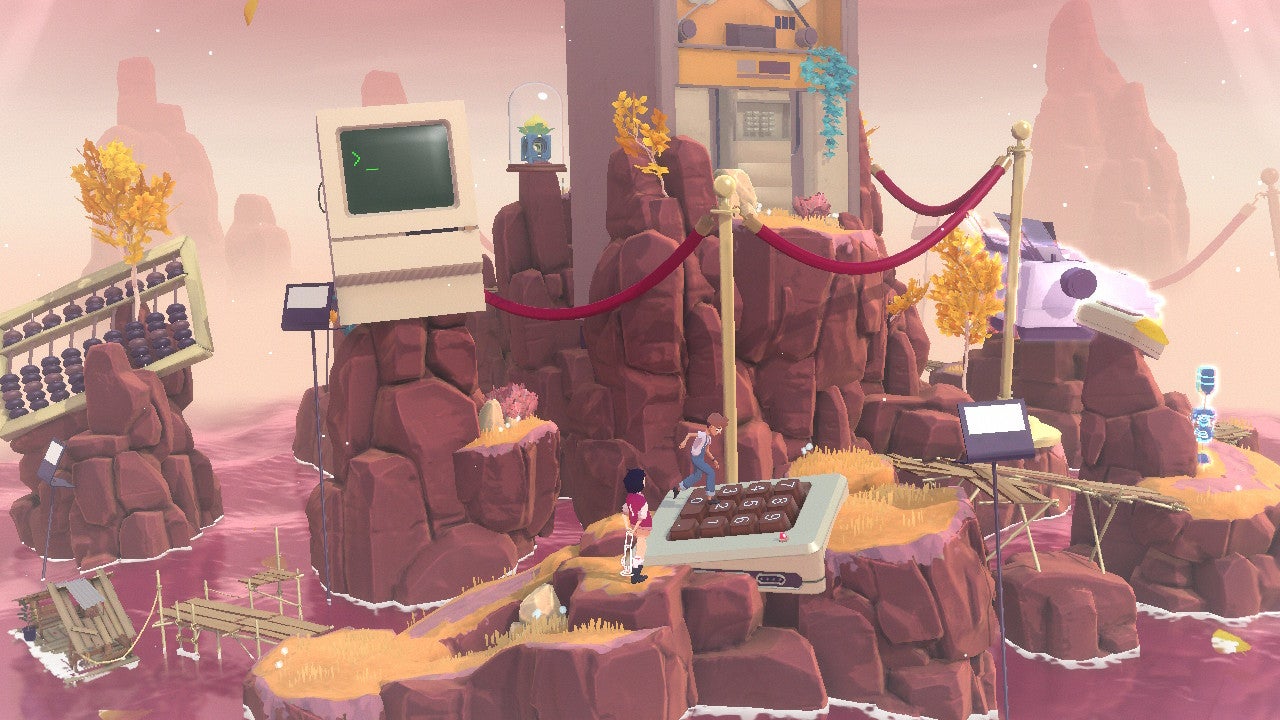 The Gardens Between Provides My Favourite Gaming Fantasy: Control Of Time

Move forward and time advances. Move backwards and time rewinds. It’s a simple idea that games such as Superhot have done well. It’s one of the only things you can do in The Gardens Between, a simple, beautiful three-button game I’m enjoying during my breaks between climbing the mountains of this season’s gargantuan releases.

“We didn’t really have to change the graphics much for iPhone, but fortunately that means we get to take advantage of it, and that’s why it can run so fast, because Metal (Apple’s low-level API for iOS and MacOS, similar to Vulkan) makes a huge difference in the performance,” Simon Joslin, co-founder of Melbourne studio The Voxel Agents, told Kotaku Australia.

Joslin, along with The Voxel Agents technical director Matthew Clark, went on to explain that the iPhone was rendering The Gardens Between at the same resolution as the PS4 Pro, with no reduction in effects or performance. “Every single feature we have ticked on here, the full reflections, shadows, fullscreen effects and everything. Everything’s turned on,” Joslin said.

The main work required was to implement a new control system. There’s virtual joysticks, if you prefer, but you can also just hold down on the left or right sides of the screen to rewind time back and forth. A single tap interacts with items, and that’s all the controls you need. The serene puzzler is fully playable in portrait or landscape mode, much like Bethesda’s The Elder Scrolls: Blades.

The Gardens Between was always designed to be a super chill, almost meditative game. Now, you can wander through the pretty dioramas one-handed in bed, although there’s a high chance the soothing soundtrack will send you off to sleep first.