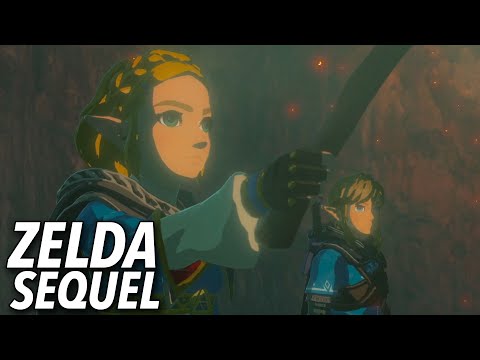 Zelda: Breath of the Wild is getting a sequel, Nintendo said today, slipping in a last-minute surprise teaser trailer at the end of its E3 Nintendo Direct.

The teaser didn’t show much, but “Breath of the Wild sequel” is pretty much all you need to know.

The sequel to The Legend of #Zelda: Breath of the Wild is now in development for #NintendoSwitch! pic.twitter.com/eGKFqceSAo

Breath of the Wild, which came out alongside the Switch in March of 2017, is widely considered to be one of the greatest games ever made.