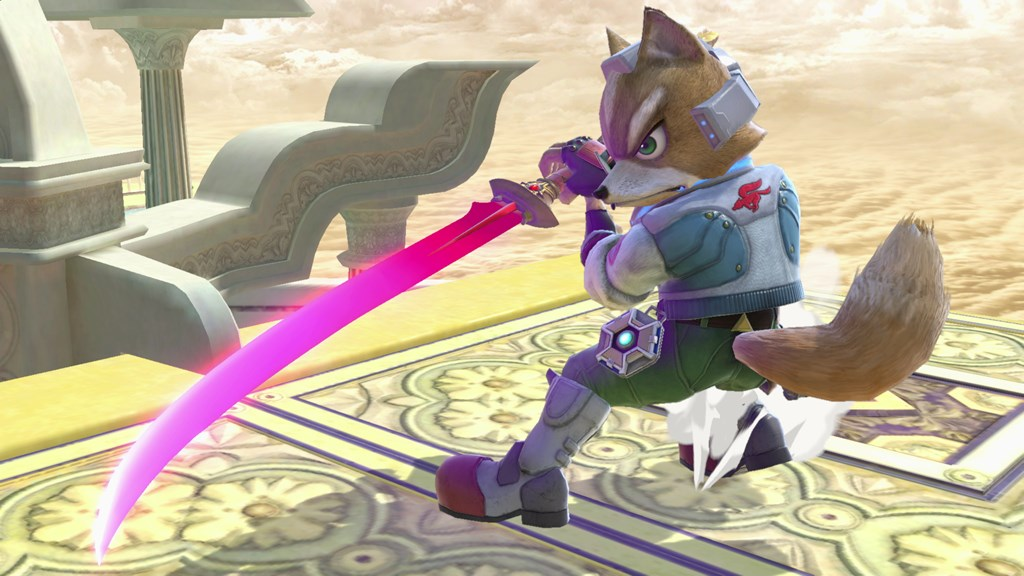 Chilean Smash Bros. pro, streamer, and modder Felipe “Nyx” Montero recently showed off the latest additions to his ProjectNX mod for Smash Bros. Ultimate on his Twitch channel. Already months in the works, Montero’s goal is to make a version of Ultimate that incorporates his favourite techniques and moves from the rest of the series.

ProjectNX is modded version of Ultimate that adds new moves and changes some of the physics to make the game play faster. “Right now, most code edits are possible, which means I was able to code mechanics from other games like DACUS, Shield Dropping, Shield Stops, and ledge slipoffs, and some specific character tech like Fox and Wolf Jump Cancel shine,” Montero told Kotaku in an email. “That’s the starting point of the project, trying to bring the best mechanics from all Smash games including 64, Melee, [Project M] and Brawl.”

Montero demonstrated these mechanics in his latest stream. DACUS, short for “dash attack canceled up smash,” is a technique from Smash Bros. Brawl. In that game, players can go straight from dashing forward to charging their up smash attack, significantly boosting the range of the attack for some characters. Shield dropping, meanwhile, refers to the ability to drop through platforms while still remaining shielded.

Adding mechanics like these into Ultimate allows high level players to move more quickly and shift more smoothly between attacks and animations without giving their opponents as big a window of time to punish them. While modding these moves back into Ultimate isn’t popular with everyone in the Smash community, they’re Montero’s way of experimenting with Ultimate and seeing how it performs outside the confines of Nintendo’s official balancing and patches.

Since there’s no mod support for Ultimate, or any other game on Switch, ProjectNX currently only works on hacked Switches. Montero said he recently showed his work off at the competitive gaming event Smash’N’Splash 5 earlier this month in a small side tournament to get feedback from other pro players.

After almost 9 hours of non stop streaming, I am glad to announce that #ProjectNX now has moonwalks <3 Its a bit different than in melee but it feels so good once you learn its timing <3

“The feedback I got at Smash’N’Splash was overwhelmingly positive,” he said. “Literally everybody that played the game told me it was one of the funniest ways to play Smash they have experienced, citing Airdash, the new mechanic that allows people to cancel their directional airdodge with any action (like Jumping or Aerials). There was a consensus among them about the game being a bit unbalanced but still extremely enjoyable.”

Project M, a version of Brawl that plays like Melee, is probably the community’s most famous modding project. Despite a once vibrant competitive scene based around the mod, ongoing support for it ended abruptly a few years ago.

With the success of Ultimate, it’s unclear if there’s a big audience for projects that tinker with the current formula. Whatever its ultimate future, Montero is already working on ProjectNX’s next addition: more responsive platforms.

“People in Ultimate usually complain about how platforms feel sticky and unresponsive. I messed around with the code, and noticed that the game purposely disables platform slide offs if you are dashing or running but returned your stick to a neutral position,” he said. “I fixed that and now platforms feel much better, closer to Rivals of Aether platforms. That, applied in general, is the next milestone.”