DC’s Black Label imprint might have gotten off to a bit of a rocky start thanks to a Batawang-based bit of controversy, but its next title is a return to Gotham that is a lot more interesting than Bruce Wayne’s bat-package—offering an intriguing spin on the classic match made in hell that is the Joker and Harleen Quinzel.

Announced at BookCon this weekend alongside a host of artist confirmations for the DC Ink line of graphic novels (as well as new looks at the new Teen Titans Raven and Beast Boy solo books in the line), Joker/Harley: Criminal Sanity will be penned by Kami Garcia (Beautiful Creatures), and feature art by Mike Mayhew and Mico Suayan, and covers by Francesco Mattina.

Running as a nine-issue series, Criminal Sanity will follow a new take on the early days of Harley and Joker’s tumultuous connection—not one of doom-stricken romance on Harley’s part (for now, at least), but out of a quest for justice. In Criminal Sanity, Harley isn’t an Arkham Asylum employee, but instead a forensic psychiatrist and profiler working with the Gotham Police Department. 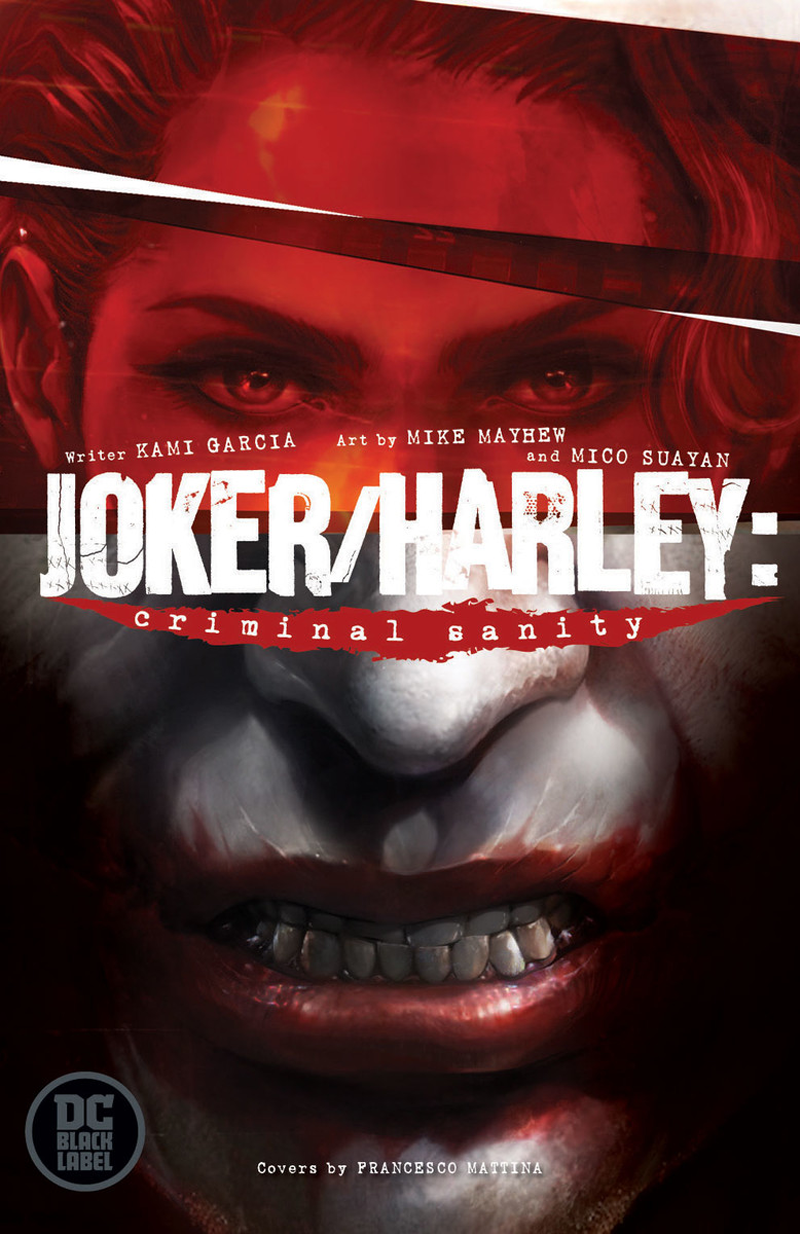