While Harley Quinn’s long since stepped out of the Joker’s shadow and become an antihero as part of her own arc of evolution, DC’s next big Harley-centric series is going back in time to delve into Harleen Quinzel’s past and re-examine who she is.

This week, DC announced writer-artist Stjepan Šejić’s upcoming Harleen, a series under the publisher’s Black Label imprint. Harleen will focus on the time in Harley’s life when she first met the Joker, an encounter that would forever change both of their lives.

Over the years, we’ve seen Harley and the Joker’s relationship deconstructed and put back together in a number of different ways, all of which have led up to Harley ultimately deciding to part ways with the the Clown Prince for reasons that should be obvious. 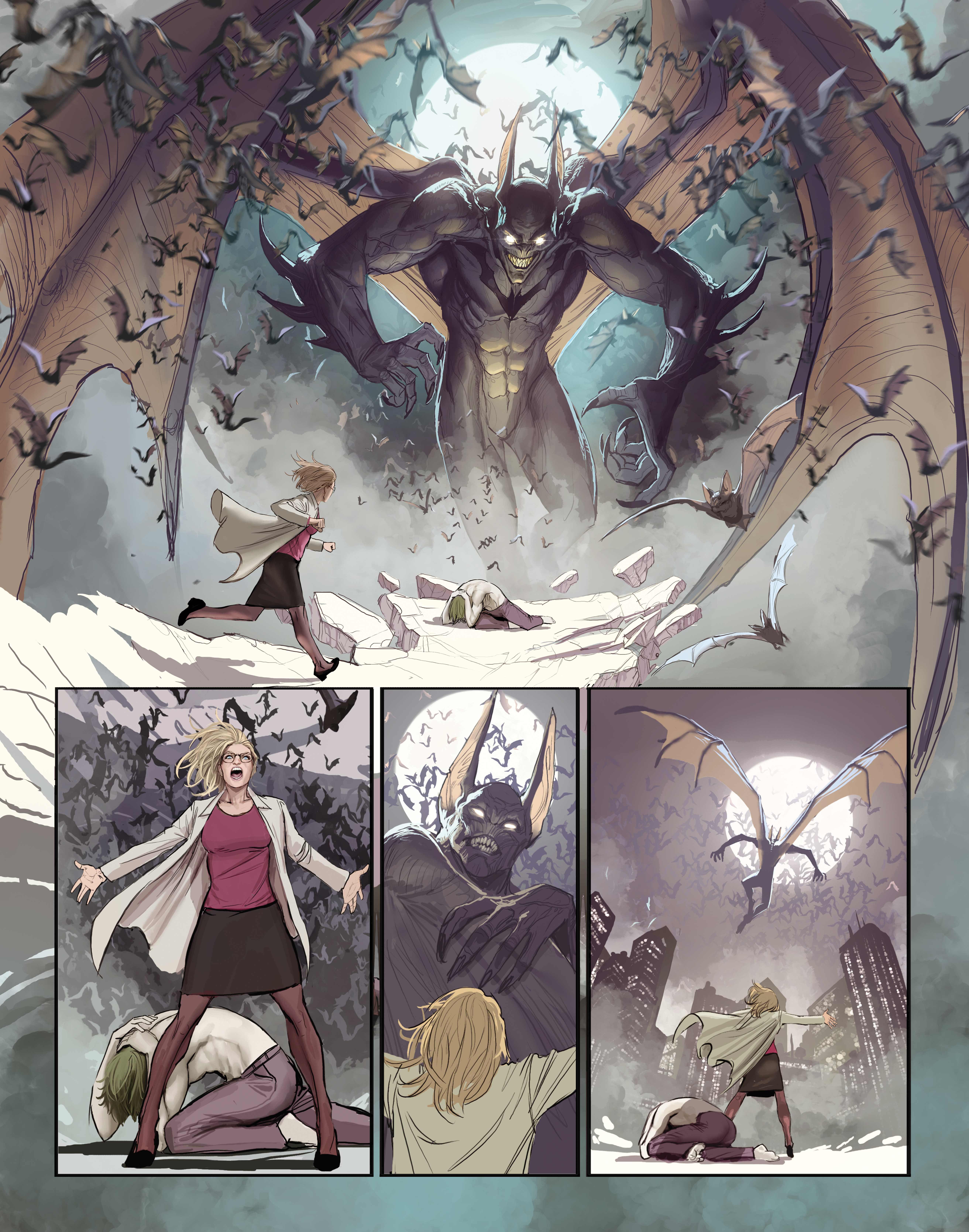 Together, Harley and the Joker have always been toxic in ways that typically manifested as him putting her through all kinds of emotional and psychological turmoil despite her undying love for him. Appealing as that might have been to some, it always had the effect of holding Harley back from becoming the complicated, nuanced person she is in the comics today.

It’ll be interesting to see what, if anything, this new take on Harley has to say about the pair’s dynamic when Harleen hits stores on September 25.