Everything Coming To Australian Netflix This Week (July 8)

Here is your Netflix binge-list for the week, fresh from the Australian servers! This week’s highlights include the Netflix Original thriller Kidnapping Stella, two new documentaries and the glassblowing sculpture series Blown Away.

Read on for everything coming to the service for the week of July 8 to June 14.

It has to be said: Netflix played its best card early this month, with Stranger Things 3 dropping on July 4 to coincide with the US holiday. As a consequence, there’s nothing especially exciting coming to the service this week.

With that said, there’s still some noteworthy content to check out. In addition to the titles mentioned above, there’s also the fun, dumb actioner San Andreas starring Dwayne “the Rock” Johnson, the 2011 adaptation of Journey to the Center of the Earth and the intriguing looking Extreme Engagement about a couple experiencing different marriage traditions from around the world.

Here are the official synopses and trailers for each film and TV show.

After tying the knot in a commitment ceremony, Emma, Jack and Izzy negotiate suburban life on the road toward parenthood.

As Martin adjusts to life with a new partner and a baby, Lisa and Patrik grapple with difficult news, and Katja reconnects with an old flame. 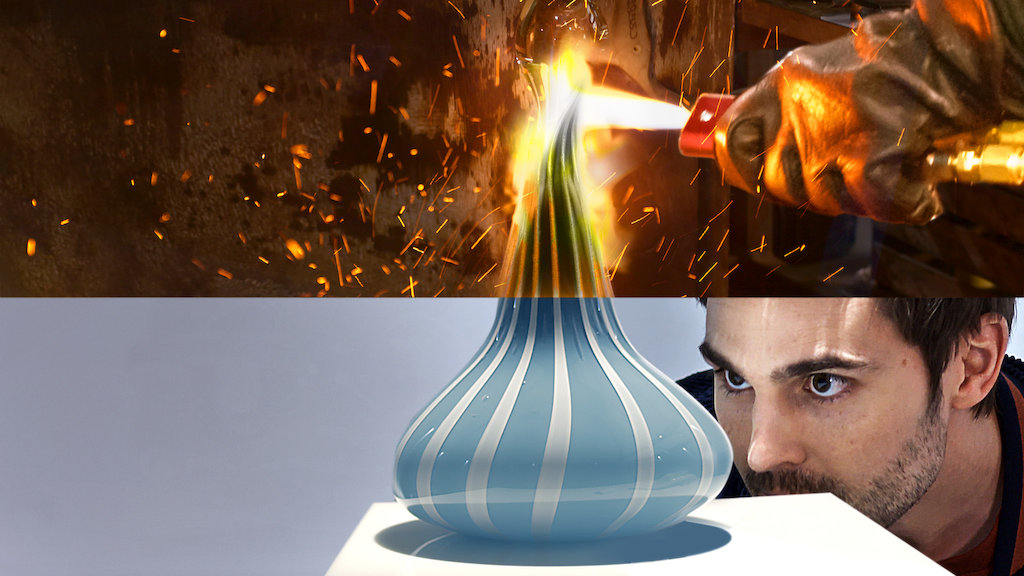 Ten master artists turn up the heat in glassblowing sculpture challenges for the chance to win $60,000 in prizes and the title of champion.

In a dystopian tale unfolding in reverse chronology, a man with a complicated past takes revenge on the individuals who wronged him decades ago.

An ER nurse and a career criminal are forced into an unlikely partnership in taking down a ring of corrupt cops threatening the lives of both of their families.

In hopes of visiting a dying friend, longtime pals reunite for a desert road trip from Spain to Mali, while bringing along his estranged daughter.

Snatched off the street and held for ransom, a bound and gagged woman uses her limited powers to derail her two masked abductors’ carefully laid plans.

After his daughter is killed by terrorists, a sullen restaurateur seeks the identities of those responsible and travels to Ireland to take vengeance.

Journey to the Center of the Earth (10 July)

On a quest to find out what happened to his missing brother, a scientist, his nephew and their mountain guide discover a fantastic and dangerous lost world in the center of the earth.

In the aftermath of a massive earthquake in California, a rescue-chopper pilot makes a dangerous journey with his ex-wife across the state in order to rescue his daughter.

Maria Altmann, an octogenarian Jewish refugee, takes on the Austrian government to recover artwork she believes rightfully belongs to her family.

Get an in-depth look at Parchís, the 1980s kids’ band from Spain, through interviews with ex-members and other insiders, concert footage and more.

A tribute to the mighty taco: its history, significance in Mexico, global appeal and varieties: pastor, carnitas, canasta, asada, barbacoa and guisados.

An engaged twosome take their love on the road and test their commitment as they explore eight cultures’ marriage traditions in the span of one year.

When the McKellan family moves from Seattle to Georgia, life down South — and traditional grandparents — challenge their new-age ways.

This fun series of short, silly music videos puts a modern spin on classic nursery songs. Sing along with True and her friends!