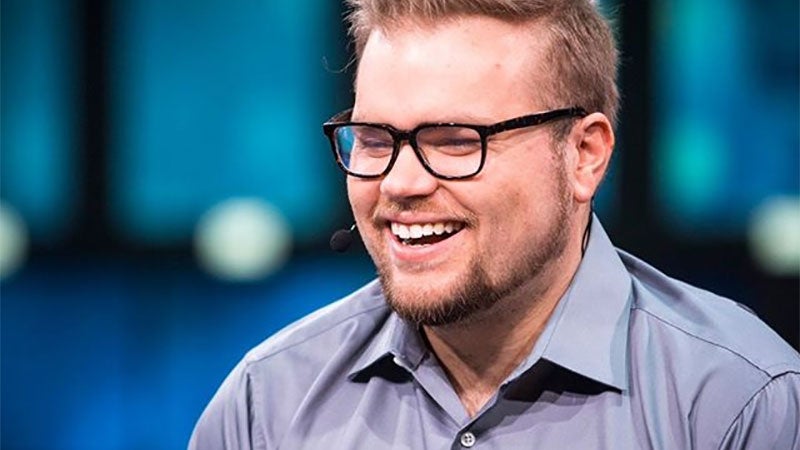 Image: <a href="https://www.instagram.com/incontroltv/">incontroltv</a>
To sign up for our daily newsletter covering the latest news, features and reviews, head HERE. For a running feed of all our stories, follow us on Twitter HERE. Or you can bookmark the Kotaku Australia homepage to visit whenever you need a news fix.

With immense grief, we announce Geoff’s unexpected passing due to sudden illness Saturday. We ask privacy as his family works to understand what happened and make arrangements. To honor Geoff or offer comfort to his family, we suggest donations to @SoCalBulldog, which he loved.

Robinson was a former StarCraft 2 pro with Evil Geniuses, before later moving into a broader esports career as a commentator, host and streamer. He is being remembered as a prominent and beloved member of the game’s community.

I've known Geoff for almost 20 years. We played Brood War in high school & college and did years of SC2/BW events together. Geoff was a one-of-a-kind person. I'll miss you man. I'm so sad. https://t.co/Rcv6qb1sEs

Geoff was an absolute pillar of StarCraft and dearly loved by many. His passion was inspiring to witness. I'm struggling to wrap my head around this.

Thank you for everything you have given us. My sincere condolences to all your loved ones. https://t.co/NUv40gn3oc

As the statement requests, anyone wishing to offer support can make a donation to Southern California Bulldog Rescue, an organisation which Robinson supported.