The Netflix Witcher TV show is still in production, and the showrunners have now released images of Yennefer and Ciri, as well as some more shots of Henry Cavill in costume as Geralt. Yennefer and Ciri look amazing, so I’m wondering why they bought Cavill’s wig at Party City.

Although I’m planning on playing The Witcher 3 if only to appease my colleague and Kotaku’s resident Geralt Super Fan Riley MacLeod, I’ve also enjoyed learning about the series while I’ve been following the production of Netflix’s Witcher TV show.

Part of what’s stopped me from playing the game so far is a simple time investment: The Witcher 3 is a very long game, while a television show takes a lot less long to watch, and I can fold laundry while I do it.

I’m also just curious about what it’s like to get introduced to The Witcher through this show, as many people will be. How will those people feel when they see images of the lead actor of Man Of Steel dressed in medieval garb?

Based on the character shots that went up today, I imagine they feel like this show is about two really cool women and Henry Cavill in a shitty wig. 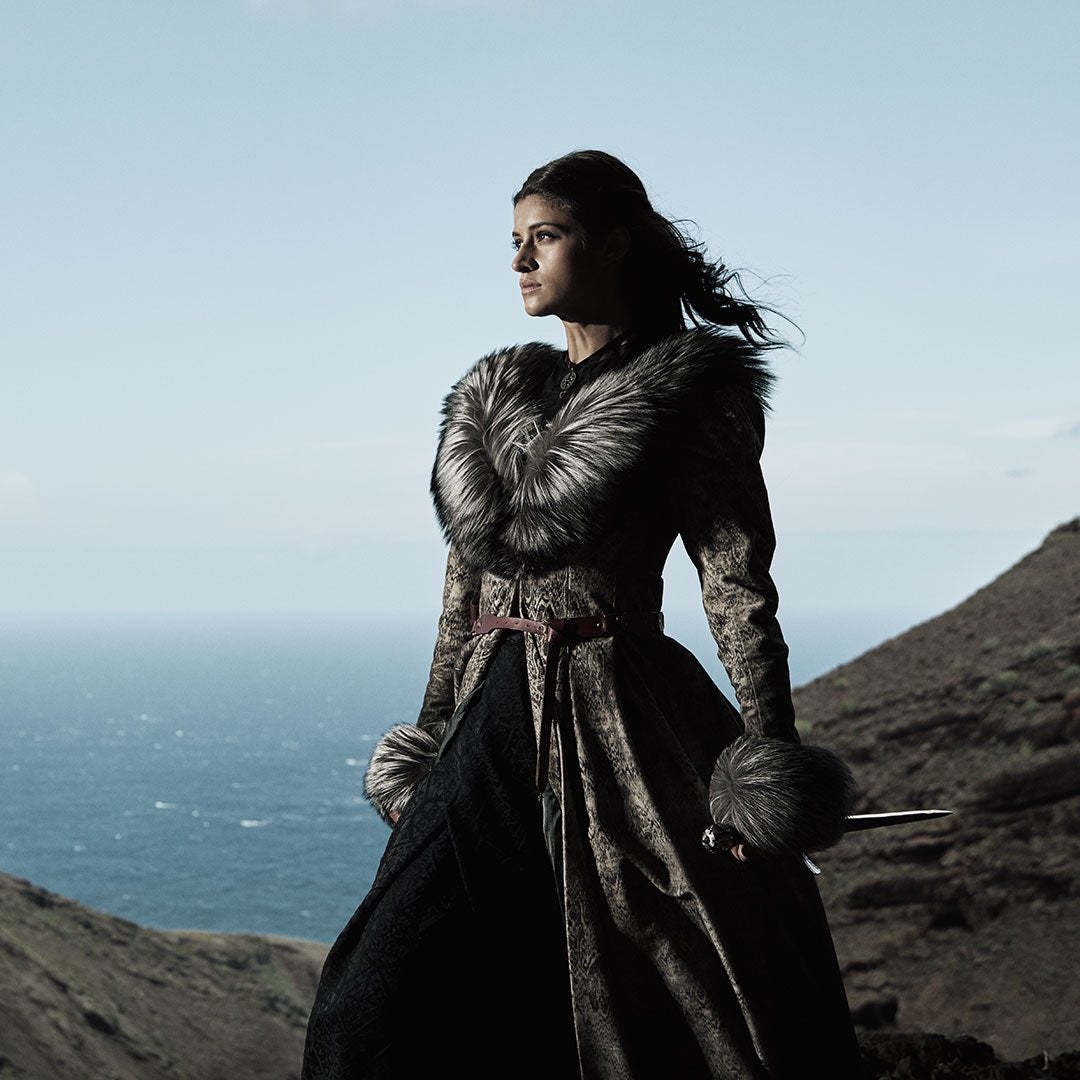 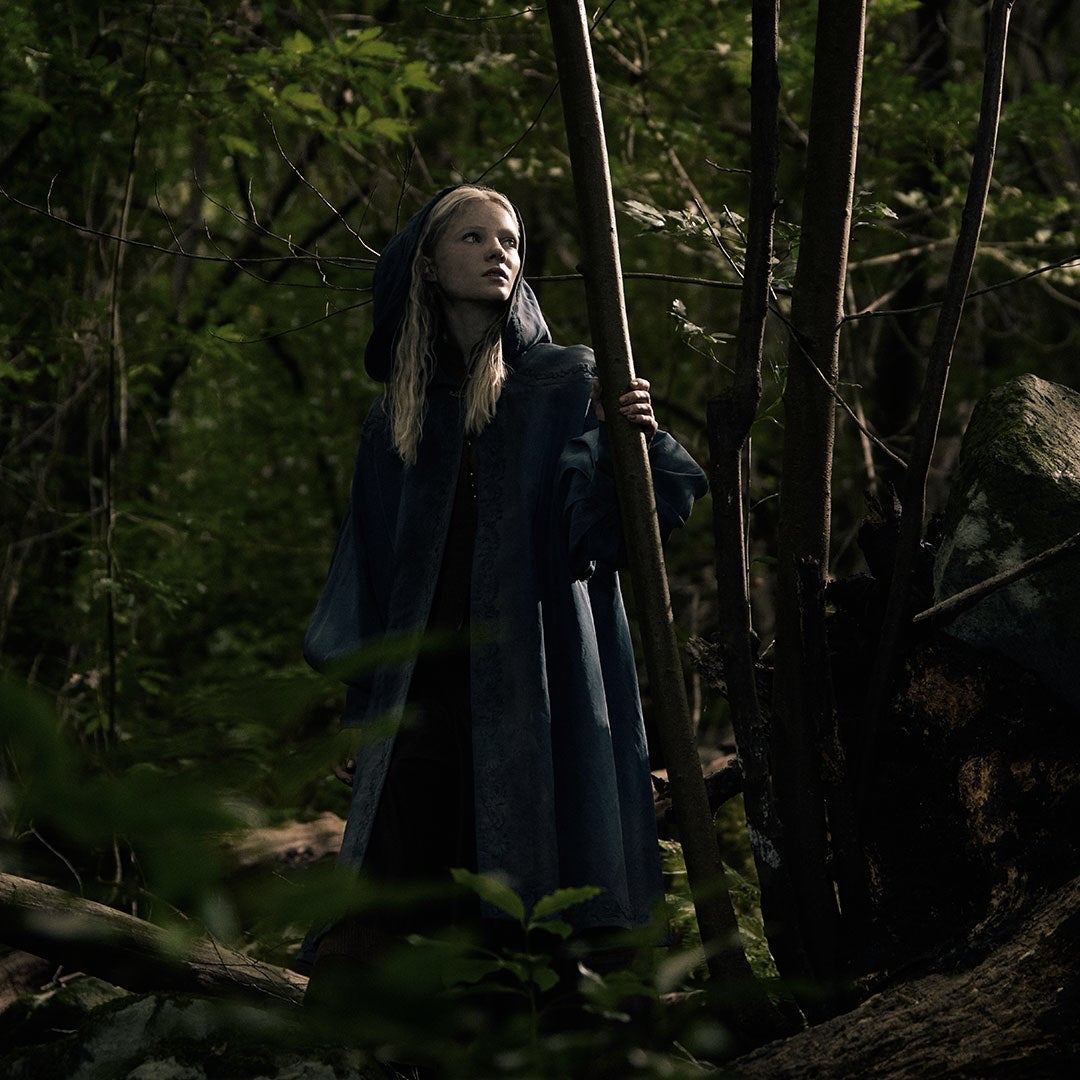 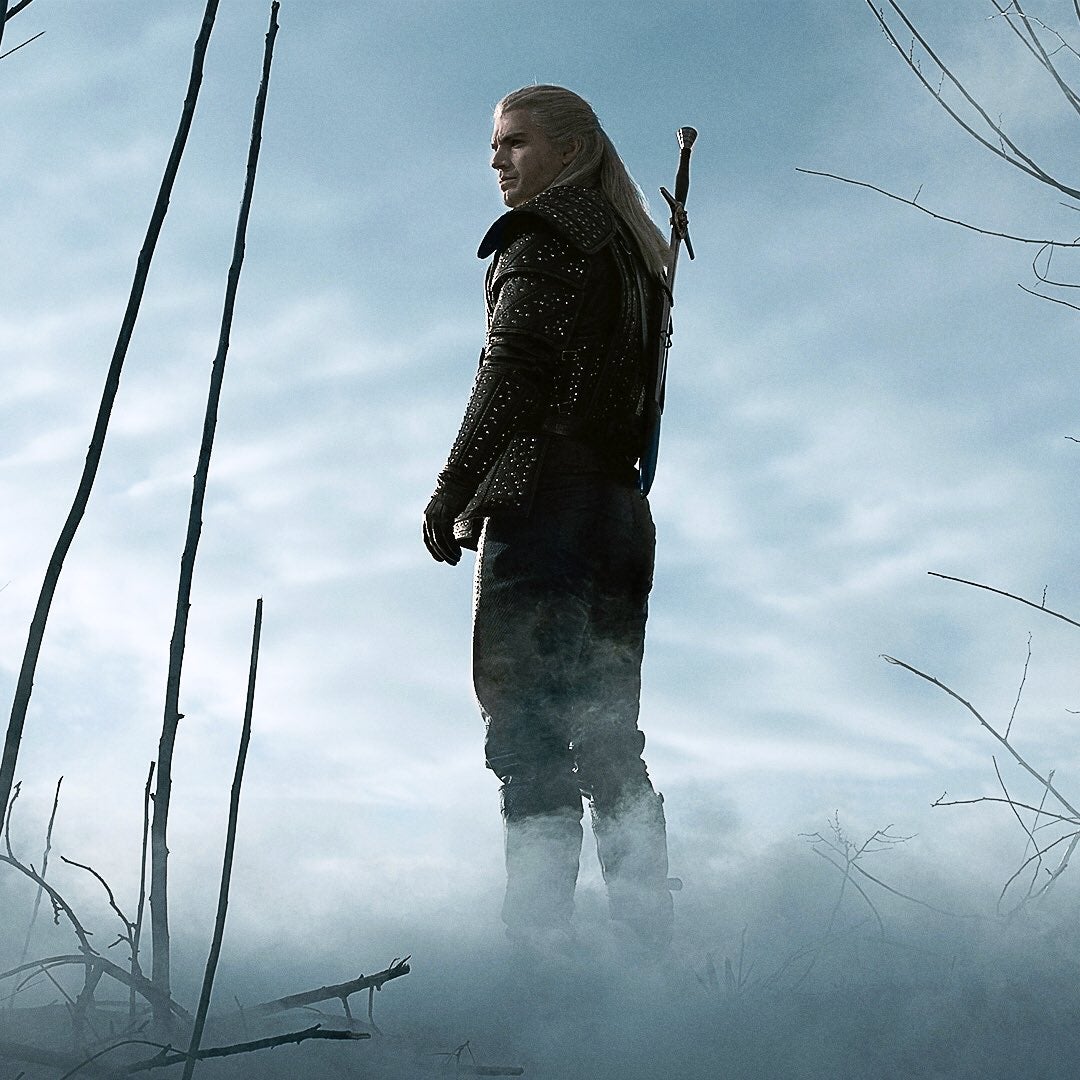 When the casting announcement for Yennefer was made, some people objected to her being played by the Indian actress Anya Chalotra, but to my eyes, she looks the best of the bunch.

According to the coverage of The Witcher from my colleagues, Yennefer is a strong willed, cold woman, possessing hidden depths. Chalotra’s steely gaze conveys that for me. I also love how Ciri looks; she seems slightly fey and fragile, though also like she’s keeping a secret.

He looks like Viserys Targaeryen from Game of Thrones started taking steroids. My man looks like he’s wearing leftover Pride Parade confetti on his head. This man’s costume is a gift for me, a person who loves thinking of highly specific roasts.

There is one point on which Riley and I are satisfied. His costume may look like garbage, but based on the additional photos he put on his Instagram, even a bad wig cannot take away from how hot Henry Cavill is.

“His butt looks good on that poster, not gonna lie,” Riley said. “It’s weird to me he’s not wearing the hair or armour I make his character wear in the game, but he’s free to make his own choices, I suppose.”