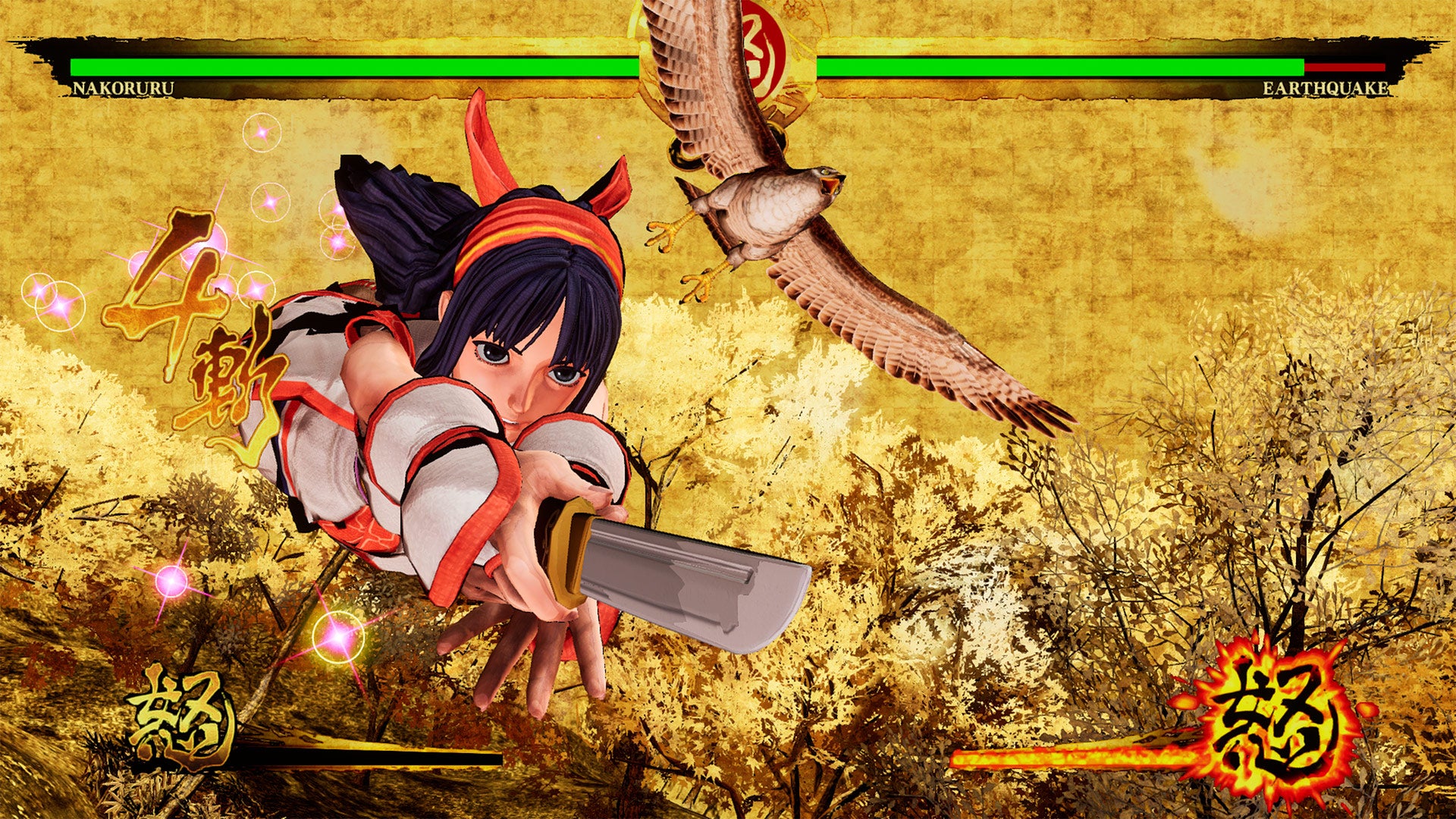 Evo 2019, the premier fighting game tournament, is less than a month away, and players are spending the weekend getting ready. With their game having only released in June, it’s an especially important time for Samurai Shodown players.

Nine-time Evo champion Justin “JWong” Wong hasn’t wasted any time getting up to speed after announcing in February he’d be competing in Samurai Shodown’s first-ever Evo tournament, which will have a $US30,000 ($42,732) pot bonus partially thanks to the game’s publisher SNK.

Wong, while best known for playing Street Fighter, has placed first in Samurai Shodown tournaments at both CEO 2019 in June and The Pinnacle last weekend. This weekend he faces competitors NeoRussell and ElChakotay at Toryuken 2019 in Toronto, Canada.

Since the game is still so young, and it’s been 11 years since the previous in the series, Samurai Shodown: Edge of Destiny, it’s too early to declare favourites — although given his experience, notoriety and recent momentum, Wong remains an obvious contender to watch.

Samurai Shodown pools for Toryuken 8 begin on Sunday at 1:00AM AEST. On Monday, the top eight for the event will get underway at 5:00AM AEST. All of the matches will be streamed live on the Toronto Top Tier Twitch channel, and a schedule for the rest of the event is also available.

Meanwhile, there’s another grass-roots event for Halo 3 being held in Chicago. The $US10,000 ($14,244) old-school tournament will feature 2v2 team battles. You can catch the remaining players grinding it out in the finals at approximately 7:00PM AEST Sunday night. Those matches will be streamed live on Red Bull’s Twitch channel.

Finally, the remaining Dota 2 teams from North America will be battling it out in qualifiers this weekend for a shot at competing in next month’s The International for a piece of the $US25 million ($36 million) prize pool.

The top four teams will reconvene on Sunday at 4:00AM AEST for the start of the playoffs, followed eventually by the grand finals on Monday at 8:00AM AEST. You can catch all of that action on Beyond The Summit’s Twitch channel.