Having been declared the divine overlord of Go and laid waste to thousands of Dota 2 players, our AI overlords are officially coming to conquer the StarCraft 2 ladder.

There's a new player on the StarCraft II scene who doesn't fall victim to rage quitting or lag. Google DeepMind's Starcraft AI technology, AlphaStar, will be introduced to the competitive ladder in Europe, Blizzard announced.

Blizzard and Google announced last year that the self-learning AI would be unleashed on SC2 servers in the name of science, having shown true promise in competitive Go years earlier.

Blizzard And Google Will Pit DeepMind AI Against Starcraft 2

Google's DeepMind AI project has already dominated competitive Go, now we're about to see how it fares in Starcraft 2.

The kicker is you won't even know you're playing AlphaStar. To ensure validity of the research, the AI will appear as a regular human player in order to ensure no one goes easy on it. Their limitations were defined with help from pro players and a win or a loss against won't affect your MMR any differently. Blizzard also ensures AlphaStar won't be learning from these matches so it can't improve during the period.

To verse AlphaStar, although you won't know you've played the AI until you watch the replays, you'll need to tick the DeepMind opt-in option on the 1v1 Versus menu. They'll be able to play as and against Terran, Zerg and Protoss.

AlphaStar will only be available on StarCraft II for a limited amount of time. Now, to start training before it completely demolishes us all. 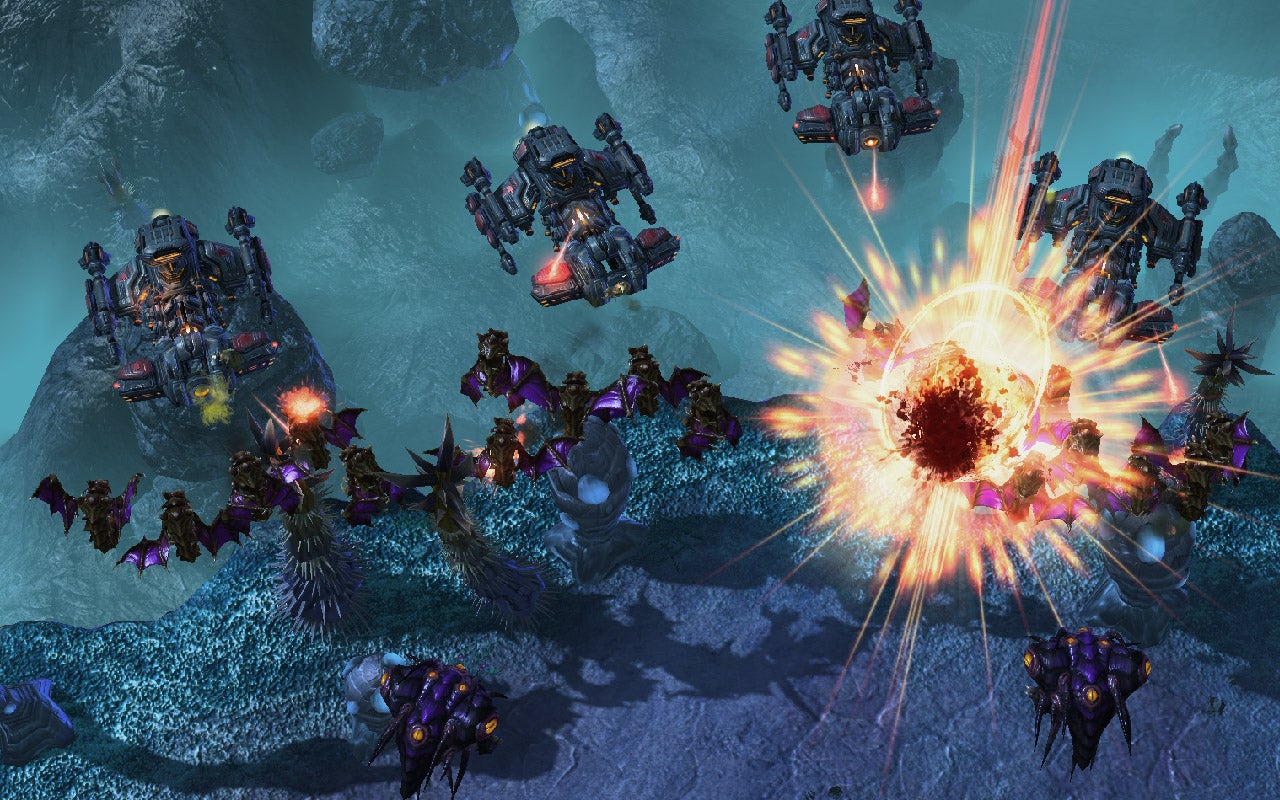 How To Get Decent At StarCraft II

You may wonder, every once in a while: How do I get great at StarCraft II? I cannot answer that question. But I can at least tell you how to be decent at it.