Streets Of Rogue, As Told By Steam Reviews

Imagine you’re part of the resistance, but the resistance has really low standards so they’ll take anyone. Like a gorilla that wants to spawn an army of smaller gorillas, or a doctor that just goes around cholorforming the public. That’s kind of what Streets of Rogue is like.

Nathan first covered the game a couple of years ago when the top-down action-RPG — which is a bit GTA, a bit of Monaco, and a bit of Nuclear Throne‘s procedurally generated randomness — first hit Steam. It had a cracking tutorial and was plenty of fun then, but the game’s only come out of early access as of last week.

All those games are the kinds of things that people on Steam love. So it’s no surprise that Streets of Rogue is sitting on an Overwhelmingly Positive rating of 95 percent from just over 4500 reviews.

Players have praised the game’s variety, particularly in online co-op, and the chaos that arises. Others also noted that the pacing and sense of humour were excellent, and the combat mechanics were especially solid.

The main criticism against Streets of Rogue was the game’s advertisement as a roguelike, primarily due to the progression between runs. Users also criticised the repetitiveness of the quests and a lack of visual difference between the levels.

Here’s what players are saying about Streets of Rogue: 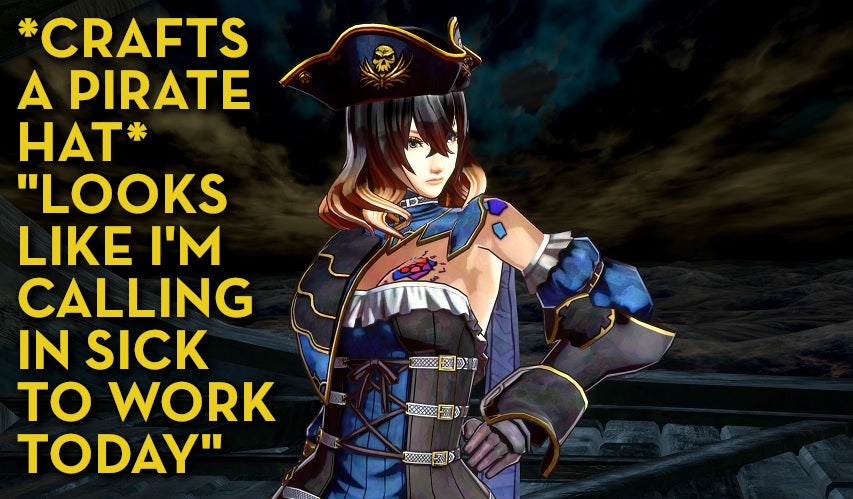 Bloodstained: Ritual Of The Night, As Told By Steam Reviews

What is a Kickstarter-funded spiritual successor to Castlevania? Either a miserable or non-miserable pile of secrets (and gameplay mechanics), depending on which Steam reviewer you talk to.

Sekiro, As Told By Steam Reviews

Have you ever hated and loved a game at the same time?