The Mother Series 30th Anniversary Event In Smash Bros. Ultimate Is Too Cruel

July 27 will mark 30 years since the original Mother came out in Japan on NES. To celebrate, Nintendo is running a Mother-themed Spirit Board event in Smash Bros. Ultimate, torturing fans who have been desperate to see the rest of the series localised in the West.

Smash Ultimate’s Spirit Board is a single-player affair where people can grind for rewards and grow their collection of spirits, each representing some artefact from Nintendo’s video game history. The one dedicated to the Mother games is a hopelessly bittersweet affair, however, because it reminds fans that Mother 3 still hasn’t been localised.

It took fans no time at all, in fact, to hone in on a strange anomaly in the art Nintendo is using to promote the event, first through its Japanese Twitter account and now through Nintendo Europe. Specifically, they’ve focused on a small portion in the bottom of the image that shows sunflowers in front of a blue sky and clouds.

Whatever that part of the image is taken from, it appears to be completely new. Maybe a remaster? Or at the very least some new Mother 3-related content coming to Smash Ultimate? 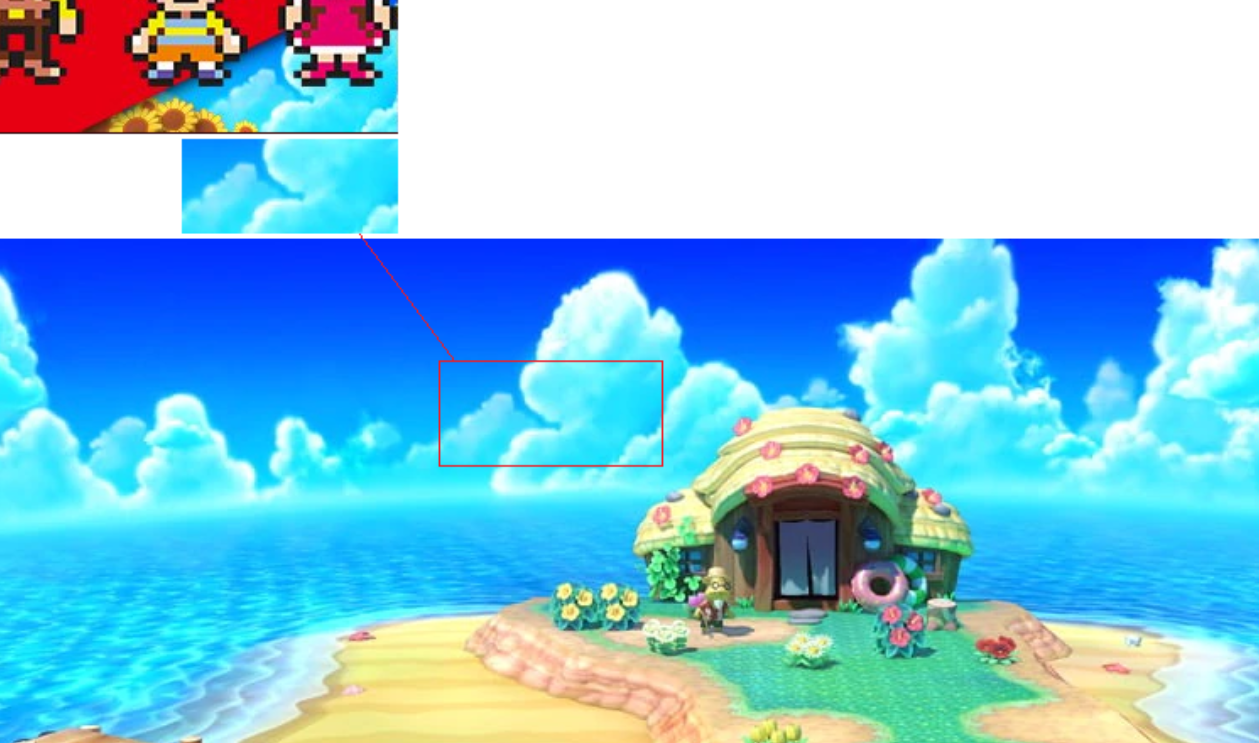 While the sunflowers are a reference to a famous scene from Mother 3, they’ve apparently never been rendered the way they appear in the promotional art before. Meanwhile, the sky and clouds appear to come from Smash’s Tortimer Island stage. None of this probably means anything, but wild speculation like this often happens when it comes to Mother 3.

When Earthbound, known as Mother 2 in Japan, released in North America in 1995 for the SNES, many fans had no idea it was part of a series. The first game wasn’t published outside of Japan for decades, and the third still hasn’t been. Even the most oblivious Earthbound fans realised something was up when Lucas, the protagonist of Mother 3, appeared in 2008’s Smash Bros. Brawl.

Mother 3 had only come out two years earlier in Japan on the Game Boy Advance. If Nintendo was going to feature him in its major crossover fighting game series, surely it would bring the actual source material over at some point as well, either via a port or remaster. And yet, nothing. 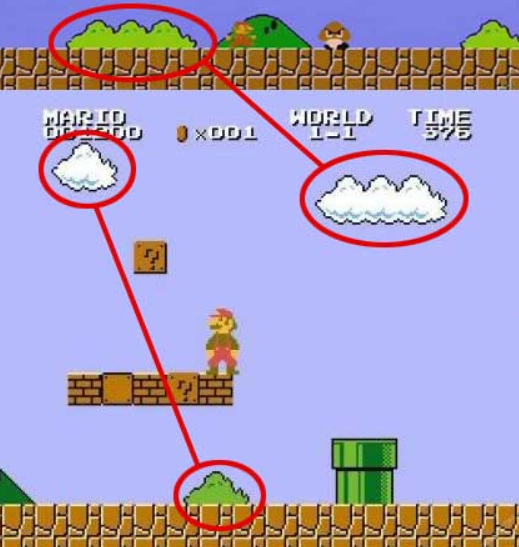 “Localise Mother 3” has become such a common refrain among fans, appearing on random signs at wrestling events and on the wishlists for every new Nintendo Direct, that it’s become almost something of a joke, uttered ironically to mask the sincere desperation deep inside players’ hearts.

That’s the only way to read the latest Mother 3 conspiracy theory: partly born of desperation and partly the result of fan brains broken by the fact that the game has still never been rereleased. Others have already poked fun at the attempts to read into the series’ future based on Spirit Board tea leaves.

Most of the responses to the speculation on Twitter have been the same. “Don’t do that,” wrote one person. “Don’t give me hope.”