Dropping after the Game Awards last Friday, Super Smash Bros. Ultimate quickly turned it up to become the fastest-selling Smash Bros. game ever. If you're one of those who have picked it up and sunk your teeth into some Nintendo-flavoured brawling, it's time to come tell us what you think.

The Switch finally has its Smash Bros game, featuring new fighters like Animal Crossing sweetheart Isabelle, Metroid boss Ridley and Inkling kids from Splatoon, alongside all the old favourites - EVERY. SINGLE. ONE. 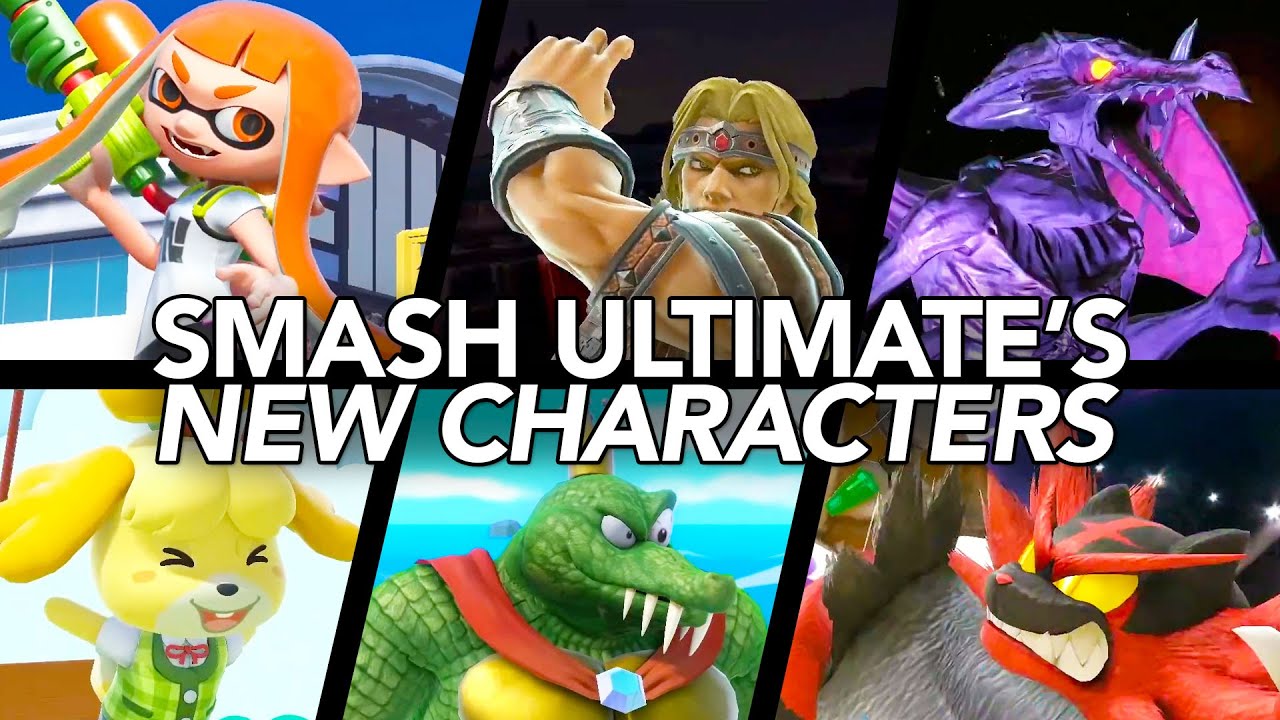 Now that Smash Bros. Ultimate is finally here, and I've gotten over being shook by it, I asked our resident Smash Bros. expert Cecilia D'Anastasio to give me a quick rundown of the new characters and their new movesets.

With Ultimate building on some of the core concepts of the series, but still adding plenty more for even the most devoted fans of the series, Cecilia concluded that this game really was the ultimate Smash Bros. She wrote that the game would be great both for casual players looking for a fun party game with friends and family and for the series' devoted competitive community.

Ultimate has thrown a whole lot of surprises at us over the course of its development, including the announcement during Friday's Game Awards that Persona 5's main character Joker would be available as a DLC character. Like with all new additions, some people loved it and some people really didn't.

So what about you? Do you think that Ultimate is the best version of Smash that exists yet, or will Melee still hold the top place in your heart? Does it strike the right balance between novelty and nostalgia? 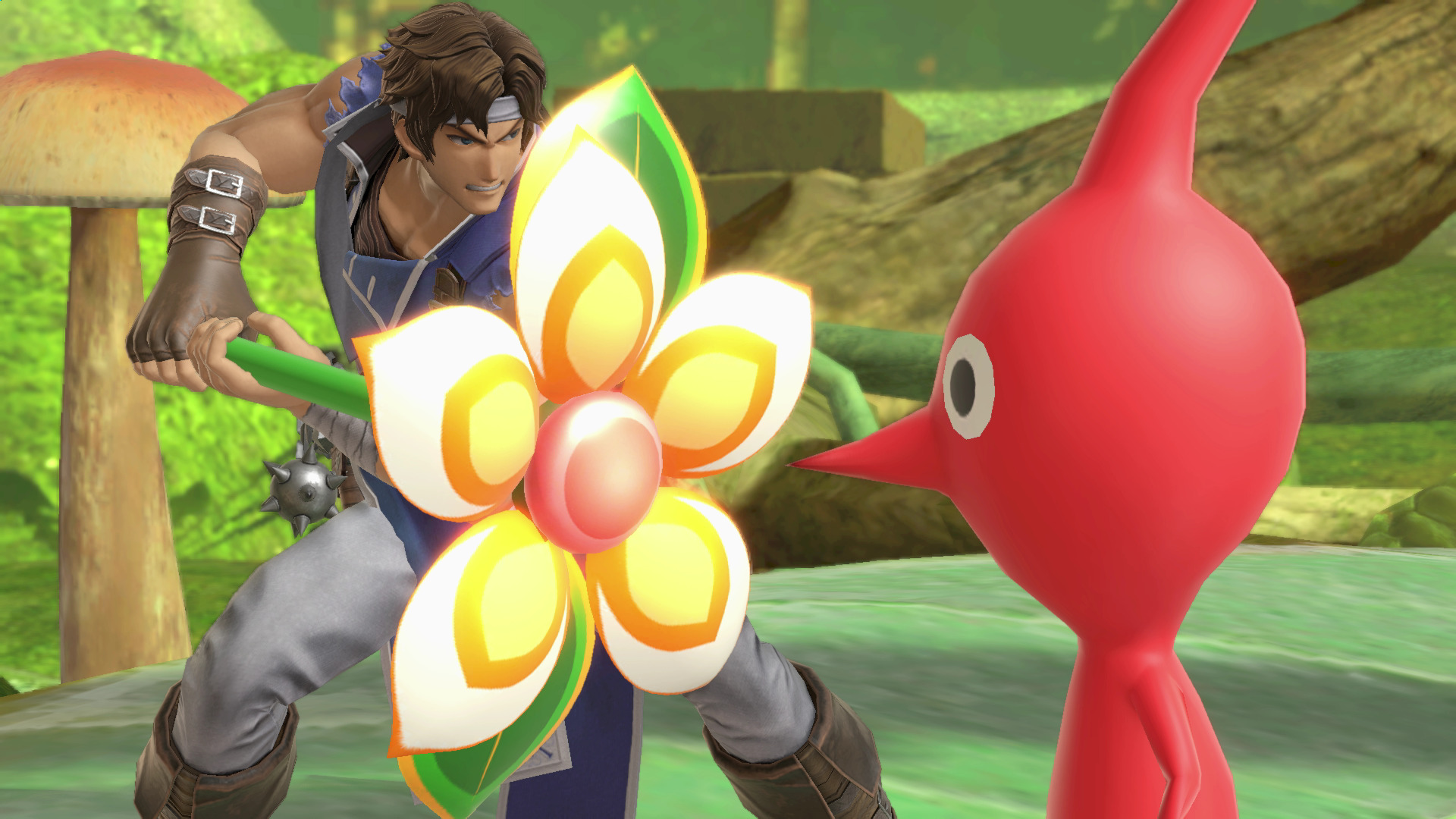 Super Smash Bros. Ultimate has it all, and whether you're a seasoned pro or a newbie coming in blind, "it all" is a lot. Every fighter from every prior Smash game is available, plus over 100 stages, a lot of wily items, a slew of quality-of-life updates and a somewhat perplexing collectables system called "Spirits." Here's how to get the most out of Smash Ultimate, which is, in my opinion, the best Smash game yet.