Metagross Has Four Brains, Which Seems Like Too Many 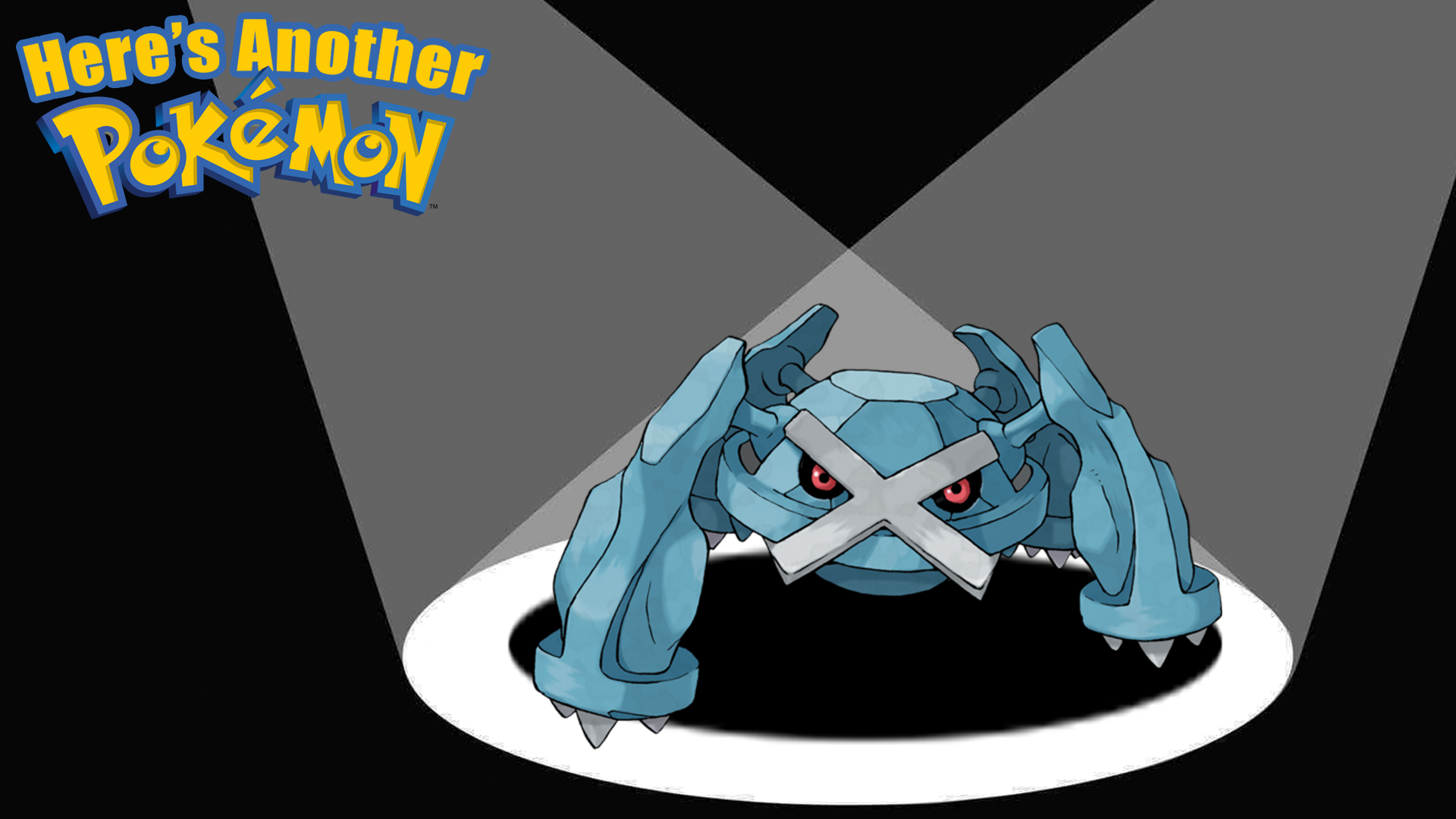 Every Pokémon is interesting and worth talking about. I don’t play a ton of Pokémon, but I do enjoy the universe and I love learning more about the creatures in it. So, Here’s Another Pokémon! It’s Metagross!

I feel like having multiple hearts makes a lot of sense. Same with having multiple eyes and even ears. But multiple brains? That seems a bit unnecessary and maybe even annoying? Some real-world octopi have smaller brain-like organs in their tentacles, but these aren’t fully functioning brains. But Metagross has not just two brains, but four brains. Four!

According to Bulbapedia, Metagross is formed when two Metangs combine. Metangs are created when two Bedlums combine. So that is where the four brains come from. In a sense, this is less one creature and more like a hodgepodge collection of four different Pokemon. This means each of these four brains was once part of a separate being before becoming Metagross. So I can’t imagine everything works smoothly among them, at least not at first. 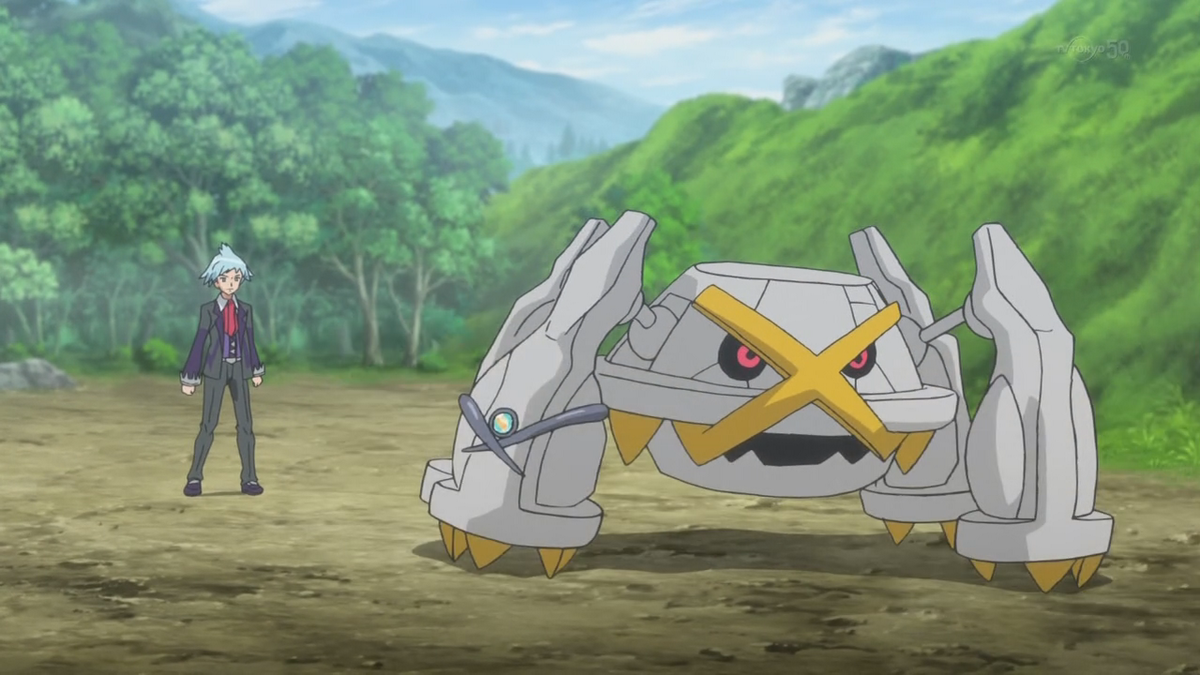 Think about how hard it is to decide where to eat when you have a group of friends together. Now imagine every decision you make daily, from how fast to walk, when to sleep, how to open your mouth, etc. All of those decisions and more are decided by that group of friends. Forever and ever, until you die. That sounds like Hell.

Metagross also eats in a strange way. It sits upon its prey and uses its large mouth, which is located on its rear, to eat whatever it is sitting on. What is it with Pokemon and their weird arse situations. Last week and now this week. Will next week bring us a Pokemon that writes letters using its anus or something? 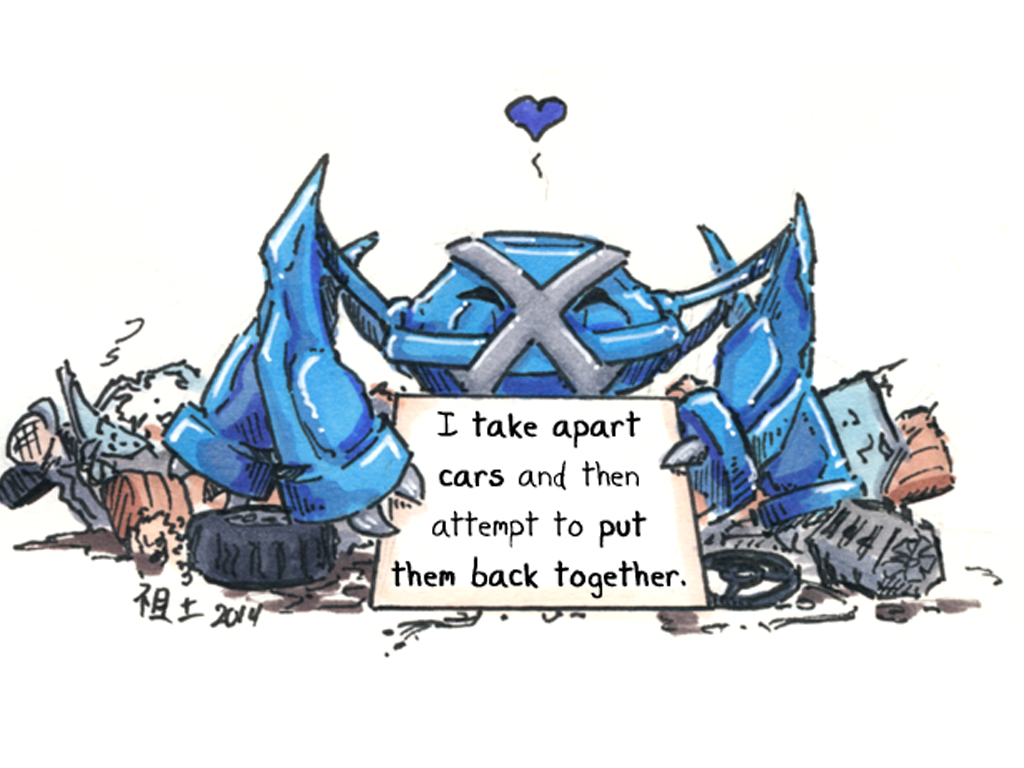 I feel like the word “attempt” is VERY important in this message. But, good job Metagross. I hope your mechanic career proves successful.

If Sharpedo was overhunted, I have to imagine at least half the human population died as well trying to kill those things. You just don’t hunt monster that is 10 times as dangerous as a normal shark, has a jet engine for a butt, and has magical water powers and NOT lose 10 to 30 S.S. Minnows per shark.

The next live-action Pokémon movie should just be a remake of Jaws, but with Sharpedo instead. Have it set in an era after humanity has thought it defeated them. But one big one returns and is ready to kill everyone unless it can be stopped.