Sharpedo Can Shoot Water Out Of Its Arse At 120 KMH

Every Pokémon is interesting and worth talking about. I don’t play a ton of Pokémon, but I do enjoy the universe and I love learning more about the creatures in it. So, Here’s Another Pokémon! It’s Sharpedo!

If I was rating every Pokémon ever created based only on their names, Sharpedo would be at the top of the list. It’s a great name that also quickly lets you know what this thing is all about. It’s a shark that moves very fast. I mean VERY fast. According to Pokédex entries, Sharpedo is able to travel up to 120 to 130 kilometres per hour. It does this via a jetstream of water that shoots out of, as the Pokédex calls it, the creature’s “backside.” Also known as its arsehole.

Maybe I’m being a bit crude, but a hole in the rear of creature sounds like it could be an arsehole. I’m not a biologist or Pokémon expert, so I might be wrong. Regardless of where the water is shooting from, that kind of speed and power sounds dangerous and scary.

This is a not a creature I would want to screw around with during some sort of reality show for Sharpedo Week. Though I would happily watch that show because I bet these things can jump REALLY high out of water. It would make the jumps those leaping Great White sharks pull off look like nothing. 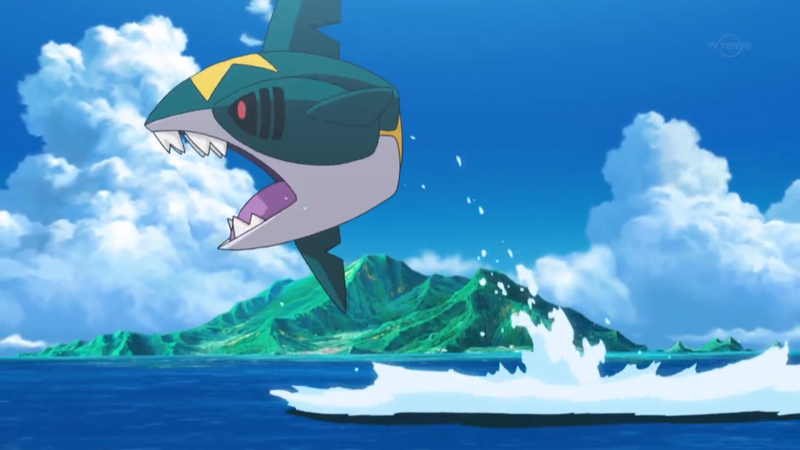 According to Bulbapedia, Sharpedos feed on Wailmers, which are large whale-like Pokemon. Like real sharks, Sharpedo is able to smell blood in the water from great distances.

Once it reaches its target, it can use its powerful jaws and sharp teeth to bite through nearly anything, even steel. I’d like to see Brody take this thing on. I think the movie Jaws would be a very different film if this was the shark those boys had to face.

Sadly, Sharpedos have had to deal with overfishing, just like real sharks in our world. I would have hoped the people of the Pokemon world would treat their planet a bit more carefully than we do, but I guess I was wrong. Some people even hunted Sharpedos for their dorsal fins. I hope Sharpedo got some revenge on these bastards. 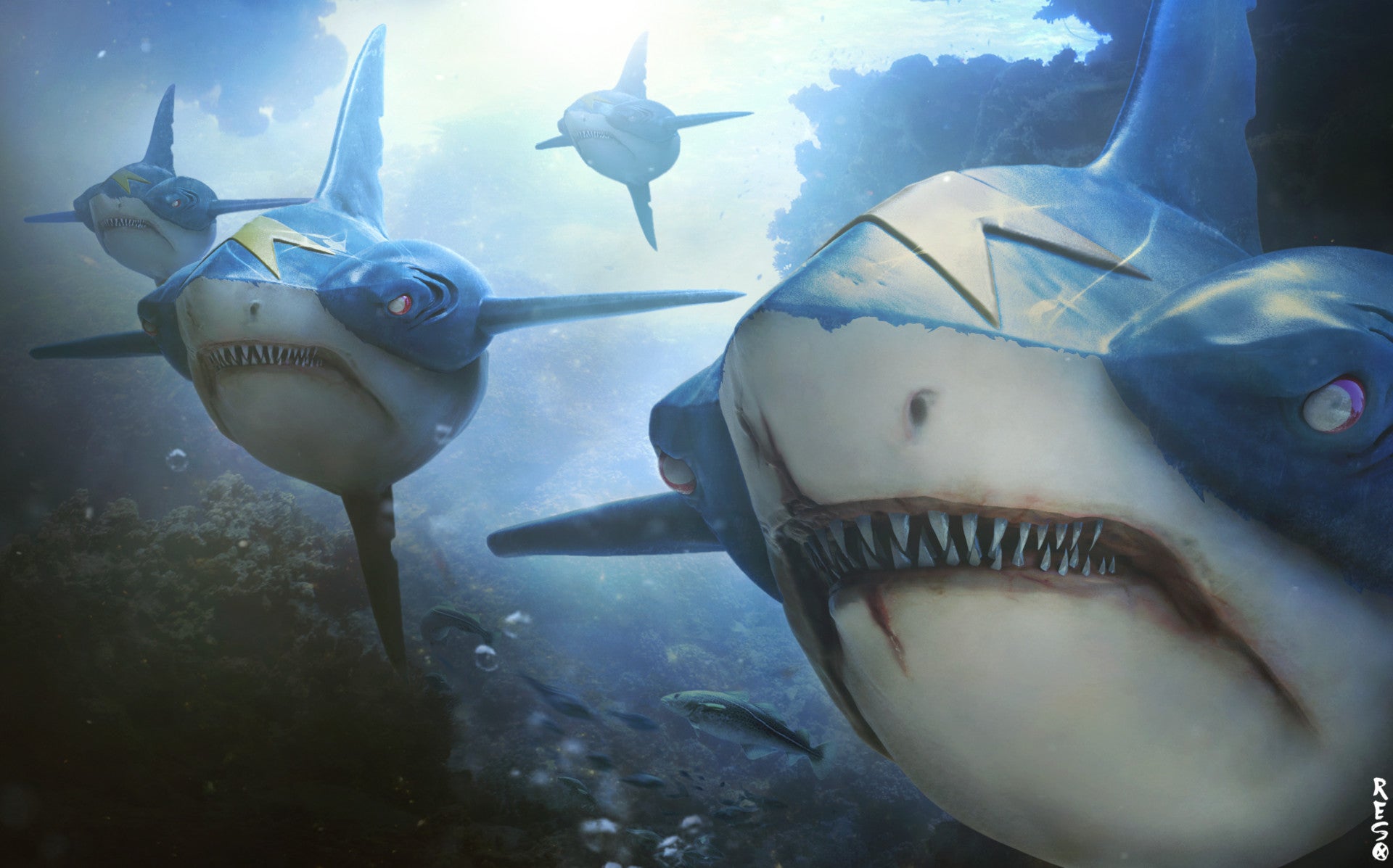 Hey, look at that! It’s another example of how terrifying the ocean-dwelling Pokémon would be if they really existed.

How do they put the keys on? There is no opening? Do they just tear themselves open to add keys?

I can’t stop thinking about this imagery. This seems like a painful thing to do, but it also explains why Klefki never gives up any keys easily. I wouldn’t either if I had to rip my arm off my body to do it.