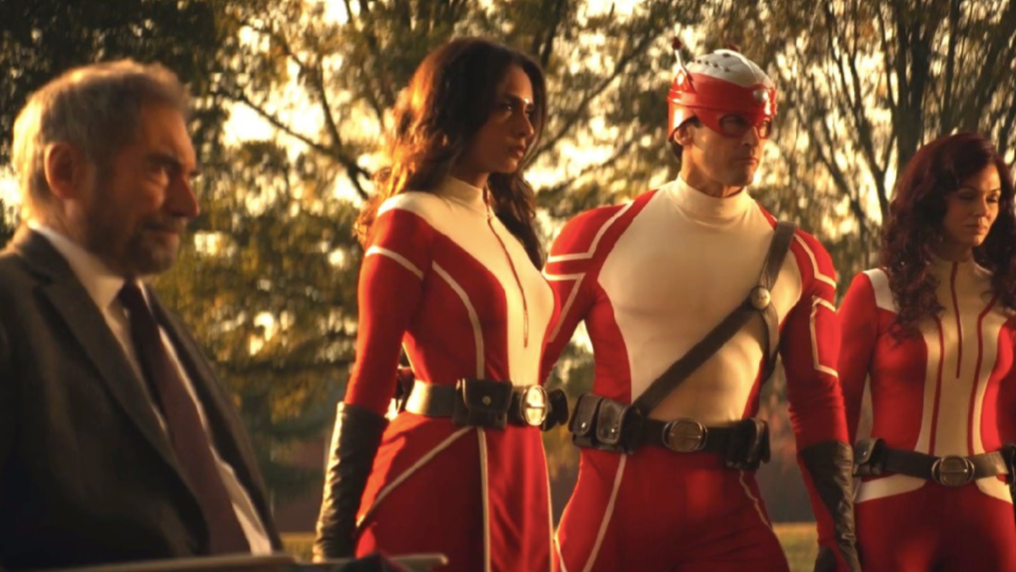 In its first season, Doom Patrol did the important work of proving how much fun cape shows could be having if only they stopped taking themselves so seriously and leaned into the ridiculousness of their source material. From the sound of things, the series isn’t about to let up on the weirdness in season two — which is definitely a reason to get excited.

In a recent interview with TV Insider, executive producer Jeremy Carver explained how the rather wild developments that close out Doom Patrol’s first season are more or less clear signposts about where the show’s going as it continues.

Now that Niles Caulder’s found his long-lost daughter Dorothy, the two are going to bond, but the young metahuman’s powers are assured to become a source of consternation.

Loveable as Dorothy is meant to be, her powers are also chaotic, and Carver explained that she’s a legitimately deadly force that Niles and the other Doom Patrol members have to figure out what to do with.

The members of the Doom Patrol all have parental baggage or “issues with children they have or had,” says Carver. “Now they have a child in their midst who is very demanding because of superpowers that she has that are somewhat uncontrollable.”

The girl — her role had yet to be cast at press time — “is both loveable and a deadly force,” continues Carver. “They and Niles are going to have to figure out a way to keep the world safe from Dorothy.”

But before the team ends up dealing with Dorothy, season two will focus on their figuring out how to get back to their proper adult sizes. You may recall in the finale, in order to survive a catastrophic event, they all ended up minuscule. “It’s a Doom Patrol pickle that feels very Doom Patrol to us,” Carver told TV Line.

It’s all weird, but that’s precisely what we’ve always loved about Doom Patrol, and if it keeps that wild energy moving forward, the series is only going to become more interesting.

Season two will air some time in 2020 in the U.S., with an Australian release so far unconfirmed.