I Keep Quitting Dragon Quest 11 Thanks To Its Atrocious Music 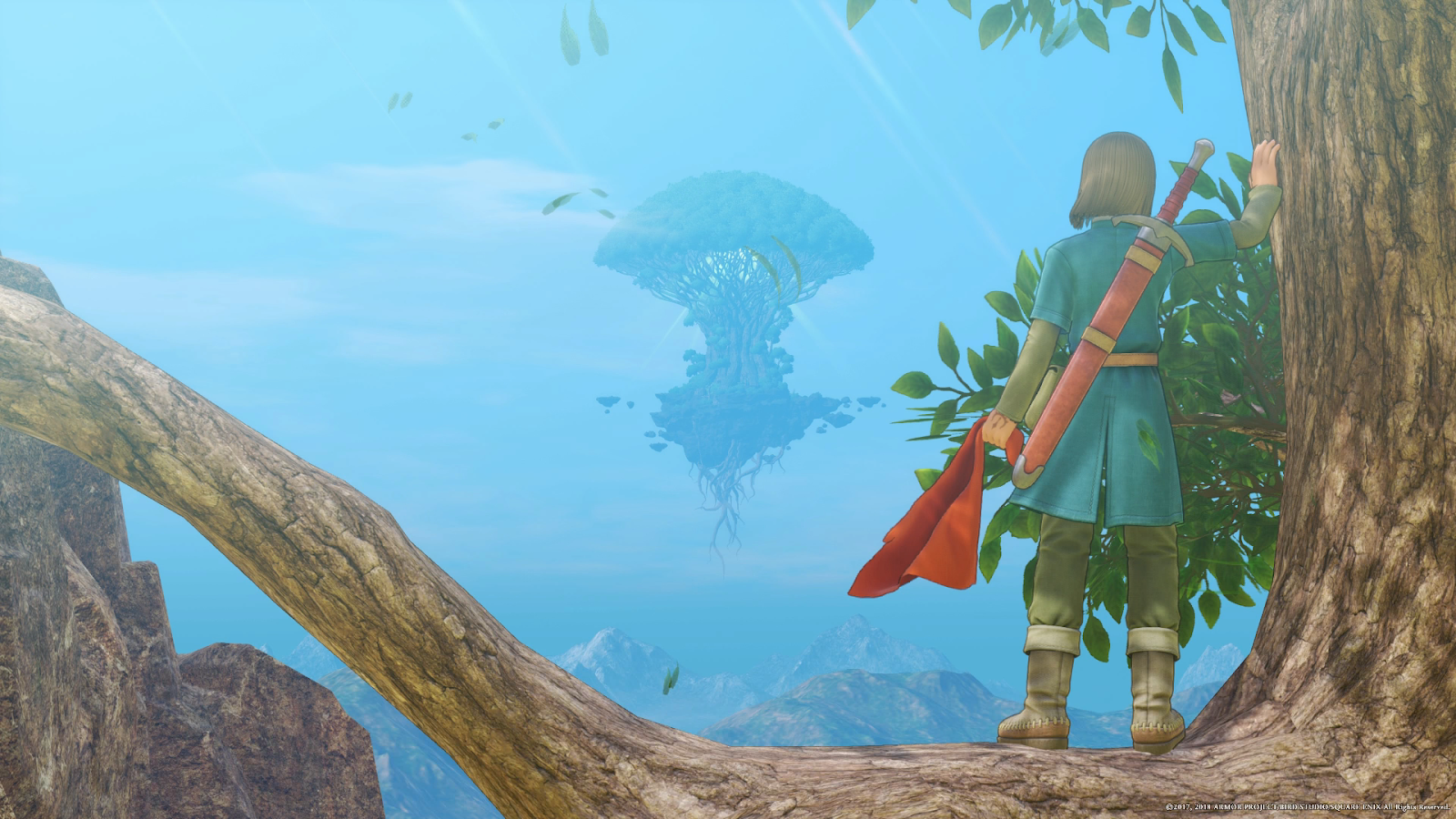 Ever since my friend and Kotaku comrade in arms Tim Rogers reviewed Dragon Quest 11: Echoes of an Elusive Age last year with glowing praise, I’ve been trying desperately to play it. The combat is snappy, the world is gorgeous, and the prospect of a sweeping story excites me. But every time I play, I stop. It’s the music. Dragon Quest 11 has terrible music.


Much has been made of Dragon Quest 11’s decision to use MIDI music for its original release, which is what I’m currently trying to play. The synthesised quality offers a sense of nostalgia but is harsh on the ears by modern standards.

I’m glad the upcoming Nintendo Switch definitive edition will use fully orchestrated music, but that isn’t the core issue I’m struggling with. I’d be able to endure low-quality music if the compositions excited me.

Dragon Quest 11’s music has failed to excite me so far. While the main theme is adventurous, everything else (at least in the early sections I’ve played) fails to live up to the promise of that theme.

Dragon Quest 11’s music is composed by Koichi Sugiyama, who has written the series’ music since the original Dragon Quest released in 1986.

Sugiyama is a controversial figure, owing largely to comments he’s made over the years including denying that the Nanking Massacre happened during the Second Sino-Japanese War and dismissing the need for LGBTQ education in Japanese schools.

It’s led to some reappraisal of his reputation over the last few years, but what’s annoying me right now (even if the other stuff is crappy) are Dragon Quest 11’s compositions, which grate on my ears.

The worst offender is the game’s battle theme, which bursts to life with synthesised brass instruments. It’s easy to hear the old-school inspirations, but in execution, it’s outdated, overblown and irritating.

I just want to battle Slimes and learn cool magic, but the prospect of entering battle makes me seize up a little. It’s a bad fight theme, y’all, and I want nothing to do with it in MIDI or orchestral form. Having such a common and unavoidable theme be this bad is a huge hurdle.

It isn’t as though I can’t endure a bad theme if a game is good enough. Suikoden 3 is one of my favourite JRPGs, and its music is some of the most bland and forgettable stuff ever. Dragon Quest 11’s music is honestly better!

But games such as Octopath Traveller and my favourite game of all time, Skies of Arcadia, lift up their combat with rousing musical themes. My current game of the year, Final Fantasy 14: Shadowbringers rises to soaring heights thanks to composer Masayoshi Soken’s work.

By comparison, Dragon Quest 11 is held down. It doesn’t help that there’s little variety, with many themes repeating from area to area.

I make it a personal point of pride to finish basically everything I play, the current exceptions being Alan Wake, Watch Dogs and Horizon: Zero Dawn. Whether it’s simply soldiering on or lowering the music volume so I don’t have to deal with it, I’ll eventually continue Dragon Quest 11.

But wow, I wasn’t expecting to struggle so much with what I am sure is an astounding RPG because of its music. I hope I can push my annoyance to the side and enjoy the rest of the adventure.