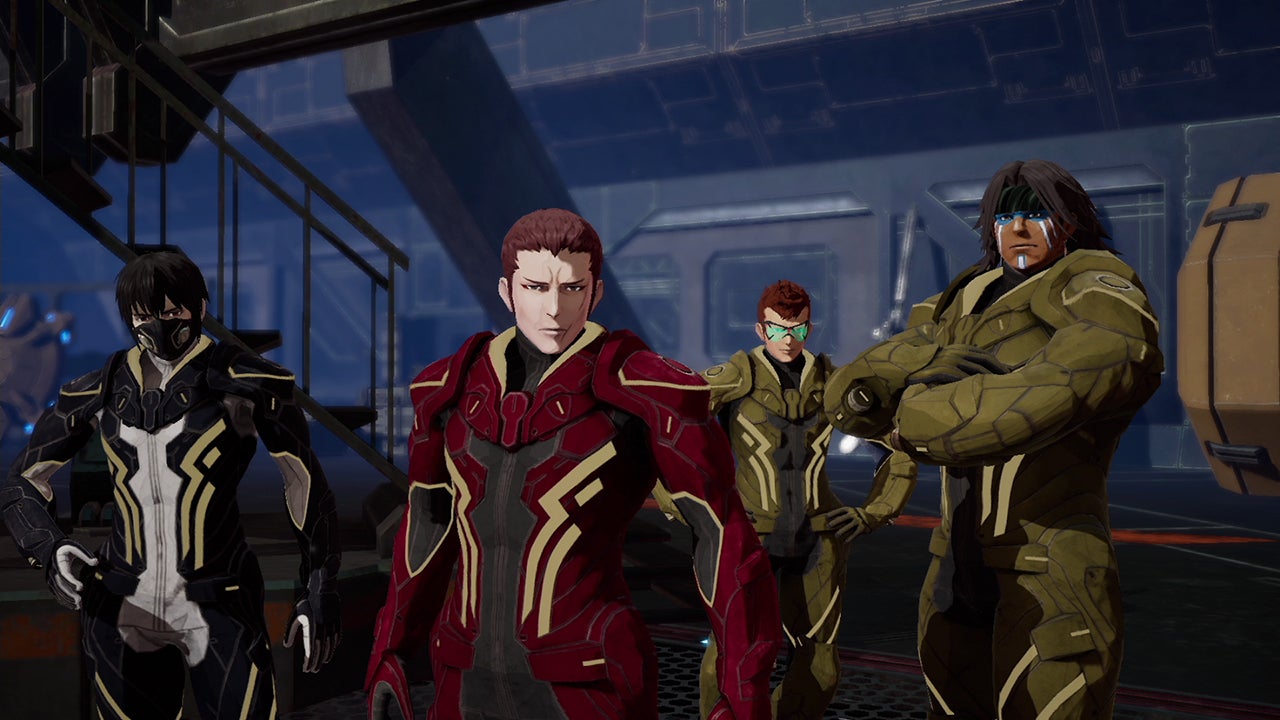 I recently got my hands on Daemon X Machina, the new mech action game for the Nintendo Switch, and I was immediately dazzled — not by the power and might of my giant robot armour, or the weighty action of sci-fi combat — but by how much fun it was to style my mech and its pilot in some fly as hell fits.

This is a new feeling for me. I used to not care much for how my characters looked in video games. Just give me the pants that will keep most of the bullets out of my arse, you know? I am also used to making small concessions when my personal aesthetic is offended. I hate most video game helmets, and I’ll gladly ditch the stat boost that a goofy hat offers if it looks hideous. Also, if given the option, I will make human characters that are my skin’s shade of brown.

Part of it is that I’ve never really role-played in games. If a game like Mass Effect asks my character for input, I would more or less answer as Joshua, The Human Playing This Video Game. I guess this means I role-played as myself, which I gather is the corniest way to role-play, and why everyone booed me whenever I picked the most human-like species in a given video game for my character.

My attitude on this has been shifting, though, and I think game fashion is helping push it along. Fashion and style are forms of expression, a way to put a little more of yourself out into the world. They’re also a way to try on something new, something that isn’t just “yourself” in a game.

Video games, both those that encourage role-playing and those that do not, give you an arena in which you can try new things, slap together bold new ideas and see how they play out. As I’ve been thinking about all this, I’ve found myself getting a little bored with my “playing as Joshua” habits. Why stick with the same playstyle forever? Why play as a character who doesn’t have an opinion about how they look?

So I built a character in Daemon X Machina. I wanted them to be a real character with a style and attitude different from my own, like a character in a work of fiction I was writing. I started the way everyone starts: with how they look.

I decided my pilot would have a penchant for lavender, like Jane the Virgin’s Rogelio De La Vega. Personality-wise, she would also have a compulsion for flair and style that would often get her into some tactical trouble. This character choice worked out because I feel extremely cool playing this game, so cool that I don’t really want to take the time to be strategic. 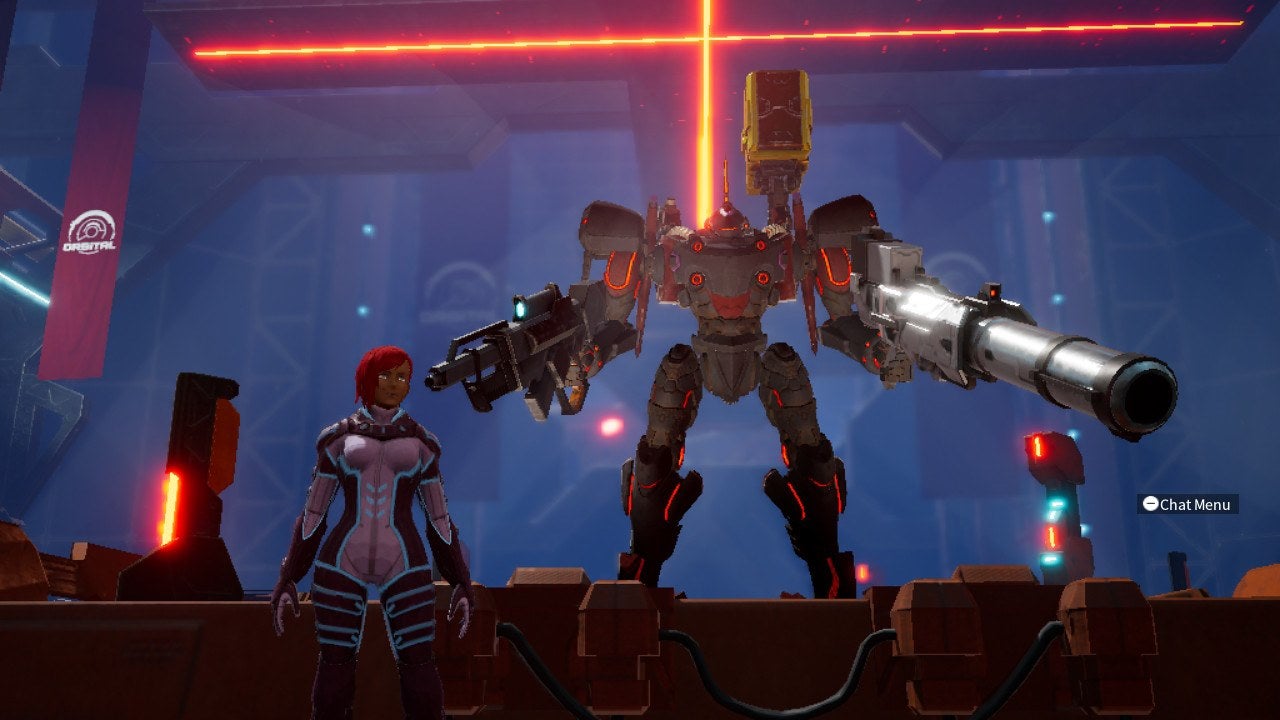 MoiraX and her work-in-progress mech.

I can relate to this character, whom I have named MoiraX, since I’m avidly reading Marvel’s House of X and Powers of X miniseries. By the way, Moira McTaggert? She rules.

Unfortunately, I can only customise MoiraX’s look so much with the game’s starting gear. That didn’t keep me from spending forty minutes trying out colour schemes for her plug suit. I would have easily spent another forty on her mech’s paint job, but I was on a train with finite time before I reached my destination.

That’s all right, though. I’m not sure what I have on currently is what MoiraX would settle for, but she works with what she has. Guess I’ll have to keep playing to find more gear. And also so I can find out a little bit more about what she’s like.