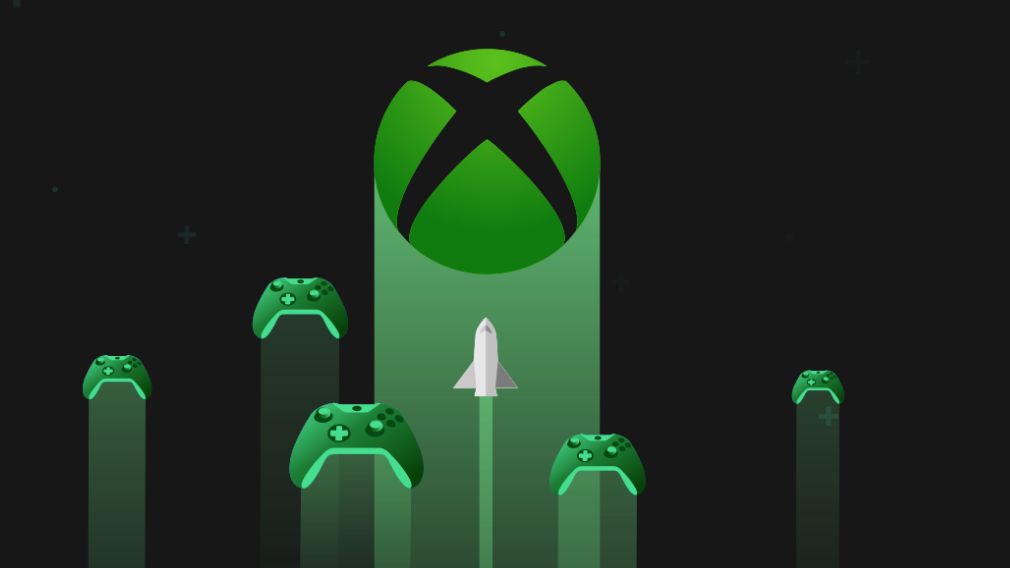 Microsoft’s take on game-streaming will be in the hands of a select few members of the public next month. Project xCloud (not its final name) will let people play Xbox One games via the cloud, without the need for a console.

Microsoft announced today that the service will begin a public trial in October, though it won’t be a full-fledged roll-out. The trial will initially be available in the U.S., U.K. and Korea, letting people play Halo 5, Gears 5, Sea of Thieves and Killer Instinct through an Android phone or tablet with an Xbox One wireless controller connected via bluetooth.

The service is meant to work over a Wi-Fi or data connection, but the proof of the whole experience will be how well it works as people play it on the go, or wherever they hope to have a decent enough connection. (On the sign-up page, Microsoft asks for “5GHz Wi-Fi or mobile data connection; 10Mbps down”.)

Microsoft has said that it plans to support more devices, more games and more regions, but it is starting with narrower options to test the service. It’ll be free while in the public trial, with the service’s business model to be announced in the future.

Project xCloud is also supposed to enable people to stream games from their own Xbox Ones, but Microsoft has not said when that option, similar to PS4 remote play, will be available.

Editor’s Note: According to Xbox, Project xCloud should launch in Australia and work on any good Wi-Fi network, so fingers crossed we’ll also get a piece of the public trial pie eventually.