The Scariest Thing In P.T. Was Following You All Along 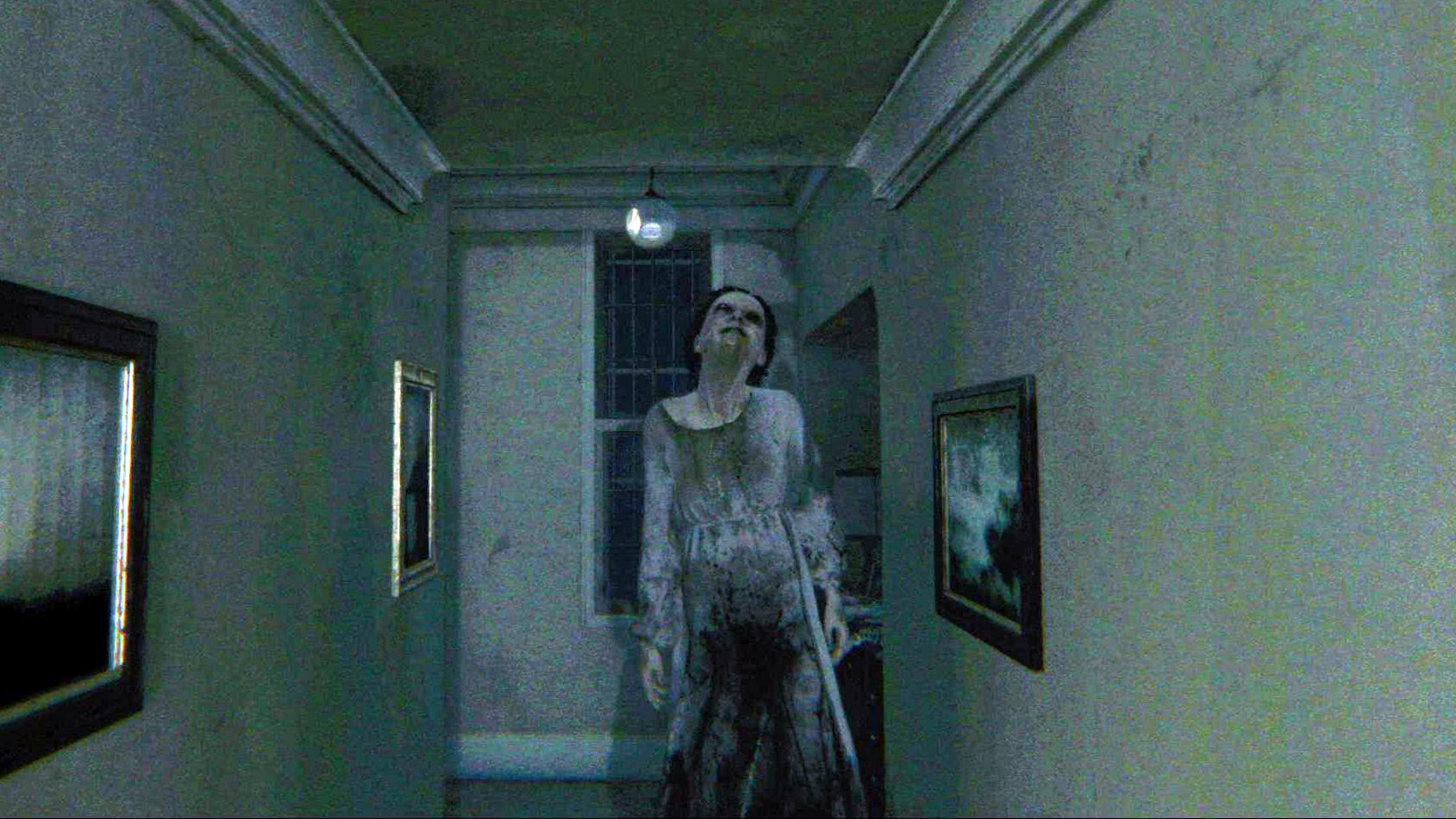 This winter marked the fifth anniversary of P.T., 2014’s landmark “Playable Teaser” for Silent Hills, an exciting but ultimately doomed reboot of the Silent Hill franchise led by Hideo Kojima and film director Guillermo Del Toro. It became an obsession for streamers and data-miners alike, its allure only increasing after Konami removed P.T. from the PlayStation 4’s servers and made it unavailable to download. Despite being one of the most over-analysed games in recent memory, P.T. still manages to creep out those with a solid understanding of how it all works.

Over the weekend, indie developer and data sleuth Lance McDonald — whom you may know from his deep dives into the cut content lurking behind inaccessible parts of From Software games like Bloodborne — began sharing his latest project, toying around with P.T.’s camera to show what happens in-game when the player isn’t looking.

In P.T., you play a man trapped in an endless, looping hallway as increasingly terrifying occurrences crop up all around you. It culminates in a seemingly-random encounter with a ghost named Lisa. Using what he calls camera patches, McDonald has been able to detach P.T.’s camera from the in-game movement to get a peek at what, if anything, causes the spooky noises and shadows that come from behind the player at certain parts of the game.

Turns out the answer is fucking Lisa, who starts following the player long before she actually grabs hold of them.

Lisa, McDonald writes, is attached to the player after they find the flashlight in the bathroom, which is the moment where P.T. goes from spooky to outright frightening.

In a video clip uploaded to Twitter, McDonald is able to illustrate this by leaving the camera in place while the player moves ahead — while there’s no player model, you can see the beam of the flashlight just ahead of where the player would be, immediately trailed by Lisa herself.

Even in a goofy-looking camera hack, it is unsettling as hell to see. You ever see that movie Shutter? About a guy who has no idea he’s got a ghost riding piggyback? It’s like that.

She actually attaches to the player's back as soon as you get the flashlight, here, I demonstrate how you can see some strange shadows. I then lock the camera in place and walk forward, showing how she's always there… following you… pic.twitter.com/zarhwjNmZz

Sometimes scary things are only scarier when you know how they work.