Some of Microsoft’s new Surface range is available for Australians from today if you’re in the market for a sleek, little companion.

So, what’s new about them? 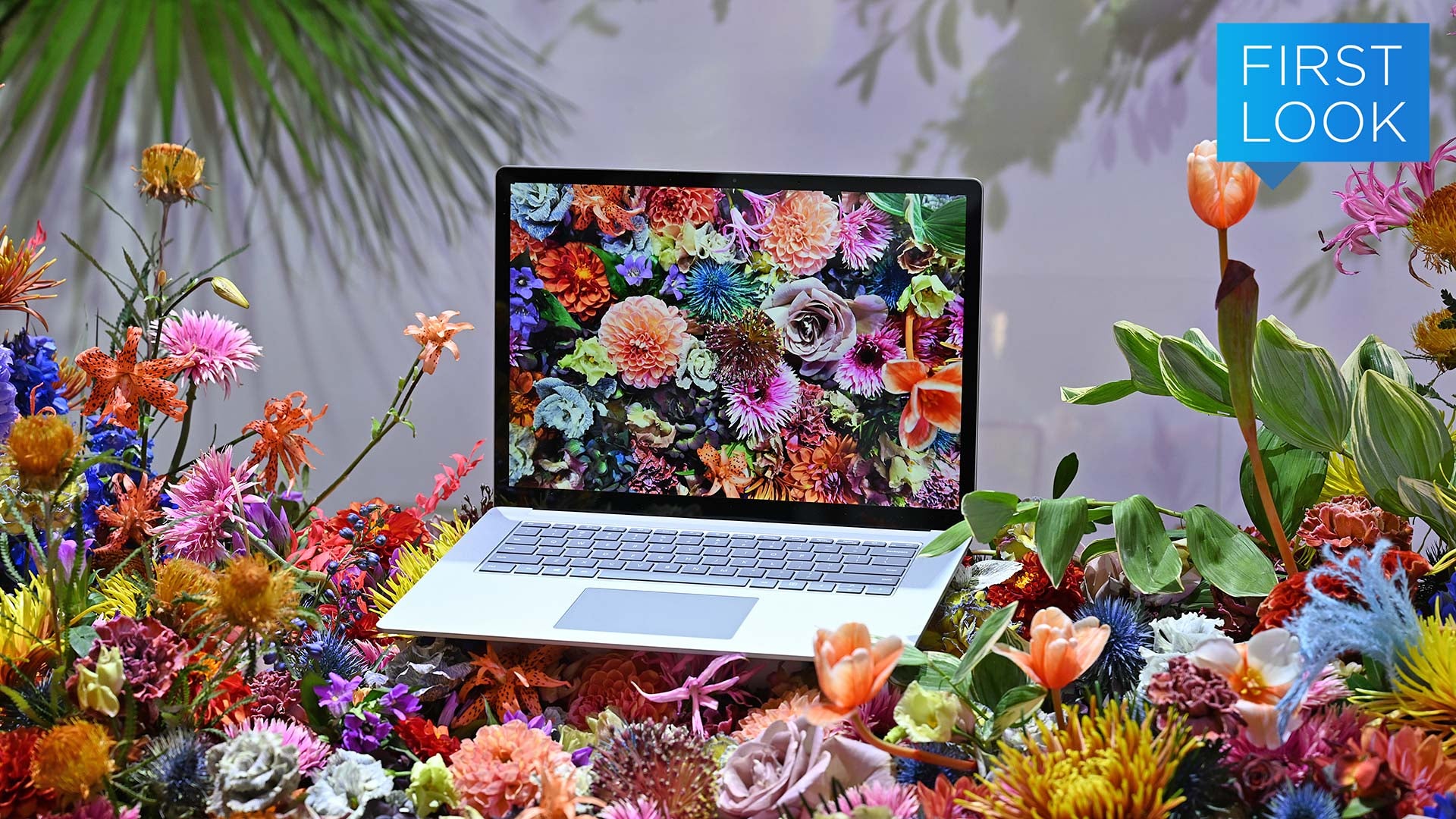 While Microsoft may have stolen its own thunder with the announcement of the Surface Neo and Surface Duo, the company’s workhorse laptop and 2-in-1 also got some straightforward but still very meaningful upgrades.

For starters, Microsoft has listened to customers by not including USB-A ports, and will now include one in both the Pro 7 and Laptop 3. The Pro X, however, will come with only USB-C, which is sure to irritate some users.

Naturally, the Laptop 3 weighs in a little heavier between 1.2 and 1.5 kilograms depending on which screen size you choose while the Pro 7 weighs between 775g – 790g.

See the full specs comparison below.

Microsoft And AMD's Surface Laptop 3 Is Something Special

The 15-inch Surface Laptop 3 might be one of the most portable 15-inch devices I’ve ever used. It’s thin, it weighs just 1kg, it has a big 15-inch display, and somehow it manages to be pretty powerful to boot. I’ve rarely used a laptop this big that feels so small when transported from home to office, or even just around the house. It’s absolutely excellent. It’s also the first premium device in years to rely on an AMD processor instead of an Intel one. AMD and Intel have both made a very big deal about this partnership, and having used the Surface Laptop 3 for almost a week, I understand their enthusiasm.

Sarah Basford is a journalist for Gizmodo Australia, specialising in technology issues and regulation.