Sorry I Made You Look Stupid John Wick 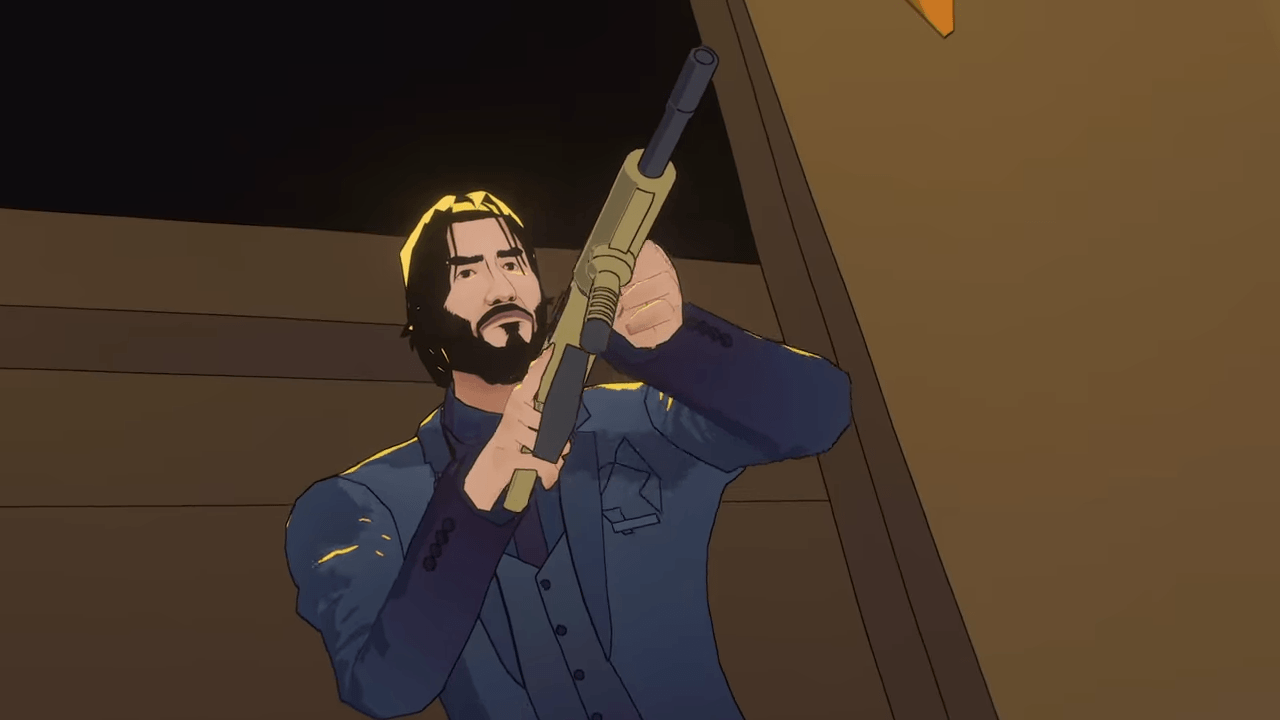 John Wick Hex, a new game recently released and based on the popular John Wick films, is a top-down pseudo-turn based strategy game where every action takes so many seconds. When you finish a level you can watch a replay in real-time of what you did. And these replays have made me self conscious about how I play as John Wick. I hate making the guy look like a bumbling idiot.

Levels in John Wick Hex are covered in dots, which are laid out hexagonal patterns. You move John through the levels by moving from dot to dot. Here’s the thing, sometimes your route will be straight and easy. But often it isn’t. Many times my path for leaving a room or going down a street-involved John zigging and zagging around the area. 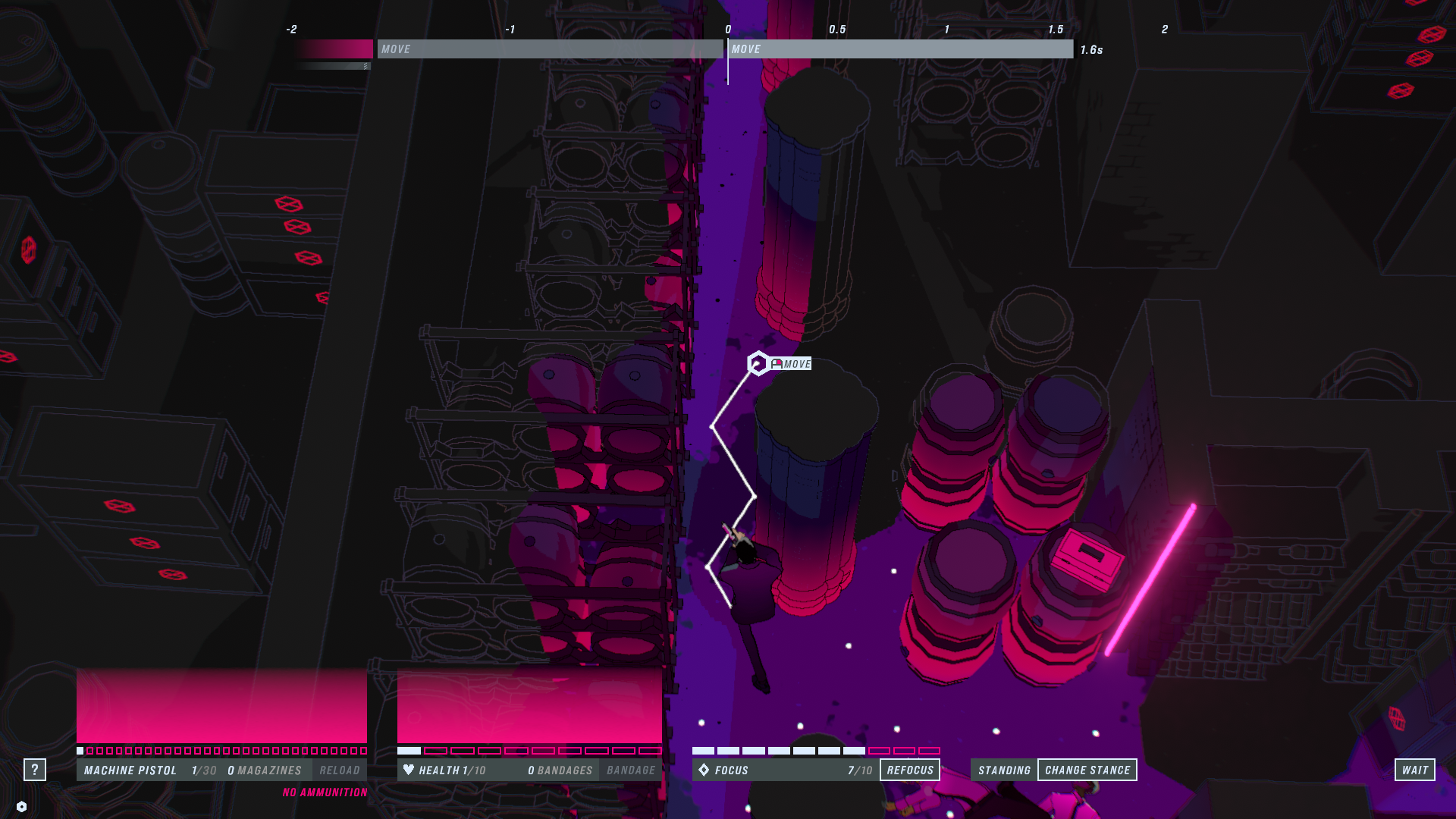 This is fine when you are playing, but during replays it makes John look like a complete weirdo. Has he been drinking? Why is he walking that way? So I started looking for paths that wouldn’t look so silly in replays.

I also try very carefully to not run around like a moron. John Wick wouldn’t go back two hallways to grab that pistol and neither will I. But sometimes you can’t help it. Sometimes you need a gun or a bandage. And whenever I watch the replay afterwards I feel like I’m watching something really embarrassing. “Sorry Mr. Wick,” I think to myself. “I’ll make sure nobody sees you walk into this room and then out of it three times. That will be our little secret.”

During combat my desire to keep John Wick looking cool and smart also causes problems. Mainly, I find myself not wanting to crouch too much. At first, I would crouch during fights all the time. It helps make you more accurate and lets you roll around quickly. But then I watched the replay and John was ducking up and down while enemies shot at him and it looked ridiculous. So now I’m more careful with my ducking and I try to add a cool looking roll before getting up. In fact, the replay feature has made me do certain things that I know will look cooler than just shooting or punching. I could pop this guy in the head with my pistol OR what if I throw my gun at him, roll over and knock him down and then move forward. Sure! That would look much cooler.

But all of this is sometimes a waste of time. The replay system in John Wick Hex is badly broken in some hilarious ways. During melee moves, John Wick will sometimes fly around enemies like a weird bird. Other times he will get stuck in a spot while the invisible spirit of Keanu Reeves moves forward, killing enemies.

All that hard work to make The Baba Yaga look cool and the game screws it up. Thanks a lot, John Wick Hex replays. You ruined everything.