PokÃ©mon Sword And Shield Gigantamax Variants Are Getting Weirder 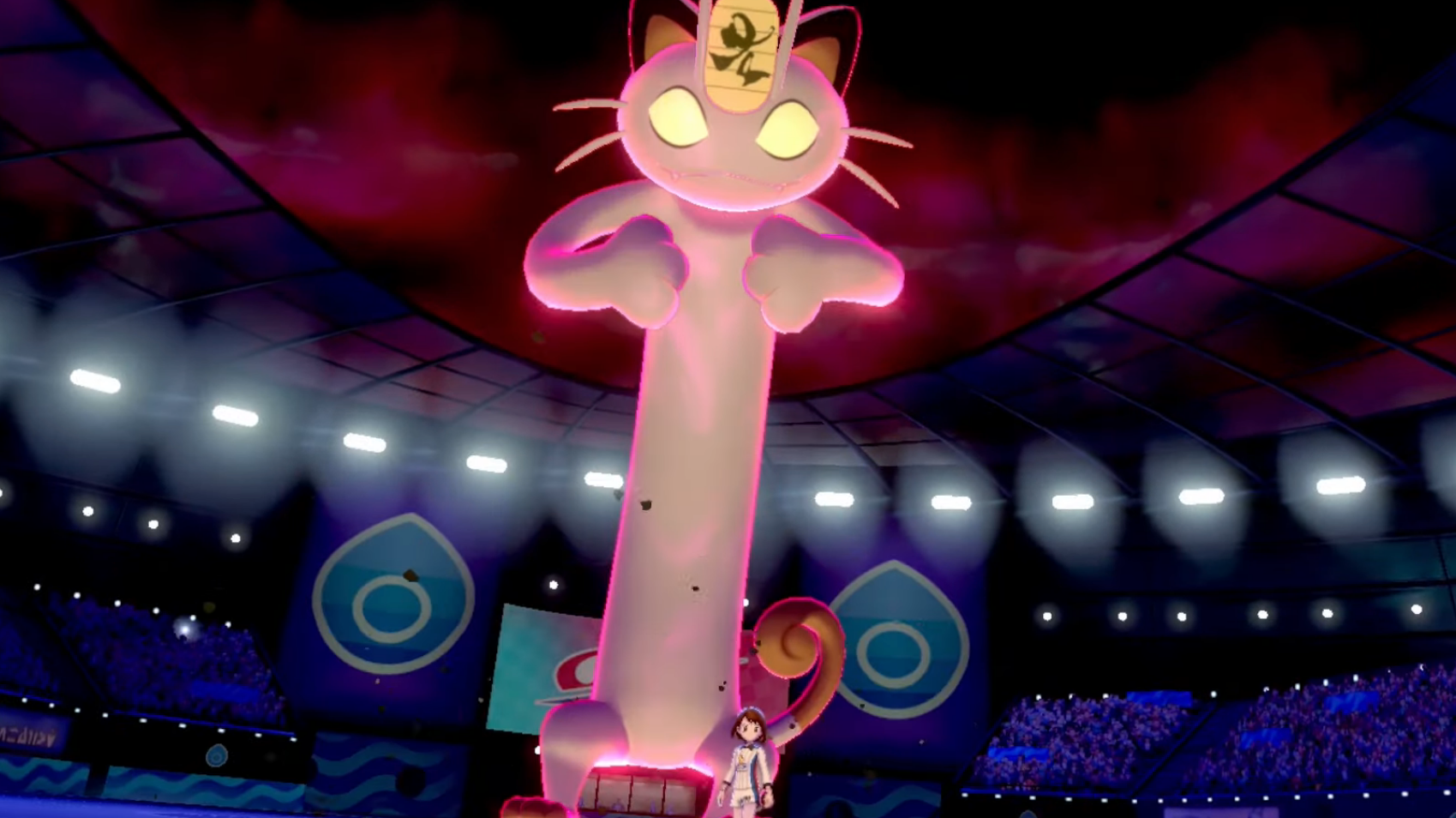 It’s official. Here are the Gigantamax versions of Pikachu, Eevee, Charizard, and Meowth. Gigantamaxing bumps up their battle stats, increases their size and changing their appearance, making them all strange, big, and glowy.

That version of Meowth sure is something! It looks like a nod to the long-cat meme, but glowing and with yellow eyes. But wow, there’s also a chonkyÂ Pikachu that apparently has enough electricity to charge a power plant, a Charizard with magma hot wings that can’t be safe, and and giant Eevee with a cuddle attack that does not damage but causes pokémon of the other gender to become infatuated with it. That’s cute!

Previously, we saw the Gigantamax forms of Alcremie, Corviknight, and Drednaw. The long form of Meowth is a “early purchase” bonus for Sword and Shield that players can get by using the Get via Internet option in Mystery Gift from November 15 to January 15. So technically it’s limited time only. Get in on the meme or regret it for the rest of your life, I guess.