WWE 2K20 Is Broken In Every Possible Way 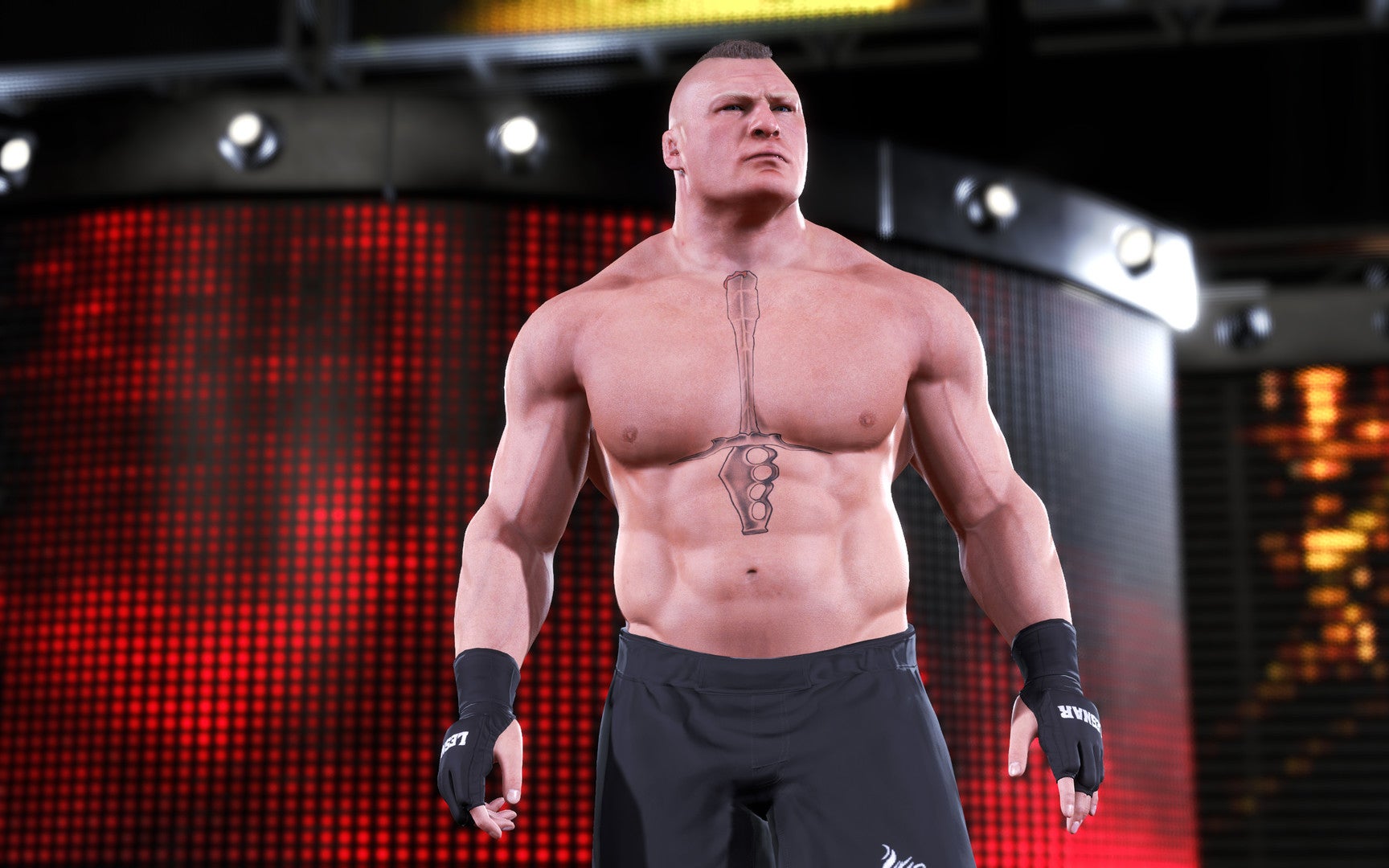 Before WWE 2K20‘s release this week, fans were already feeling antsy. Behind-the-scenes tumult and some unflattering early footage left them with a gnawing fear that this year’s professional wrestling game wouldn’t be up to snuff — or even on the same level as the not-exactly-beloved series entries from the past few years. Those concerns turned out to be well-founded. WWE 2K20 is ridden with glitches.

This year’s World Wrestling Entertainment tie-in game, published by 2K and developed by Visual Concepts for PC, PlayStation 4 and Xbox One has been out for less than 24 hours, but fans have already compiled lengthy lists of bugs, missing features and other issues.

Chief among them are freezing and crashing glitches, rampant animation problems, missing fan-favourite modes like Create A Championship, missing features like online wrestler entrances and online user-created arenas, online lag, truly unfortunate character models for high-profile stars like The Rock and John Cena, nightmare hair, a create-a-character face scan feature that gives life to cosmic horror slug monsters, and a glitch that causes clones of wrestlers to dot the ring as though summoned by an irate Naruto.

All of the windows of this car are up. pic.twitter.com/uBiaMcJe38

Currently, WWE 2K20 has a “mostly negative” review rating on Steam, and a hashtag called “FixWWE2K20” is trending on Twitter in the United States. The latter is about what you’d expect, full of complaints and videos of referees flailing their zombie-like limbs into wrestlers’ in-progress submissions and the in-game camera teleporting beneath the audience.

Even outside the game itself, WWE 2K20 is having issues. Its $170 collector’s edition was supposed to include an autographed photo of one of three different wrestlers. Multiple people have reported that their photos were not signed, prompting one of those wrestlers, Adam “Edge” Copeland, to say on Twitter that he’s going to give out an address so people can send their autograph-less pieces directly to him and get them signed.

After struggling with the game as though it was a sweaty beef boy hankering for a good tussle with other sweaty beef boys, I can verify that WWE 2K20 is not in great shape. I played on PC, and right off the bat, I encountered issues that rendered it nearly unplayable. My PC can generally run most games on “max” or “high” default settings, and WWE 2K20 brought it to its knees despite looking, well, like this: 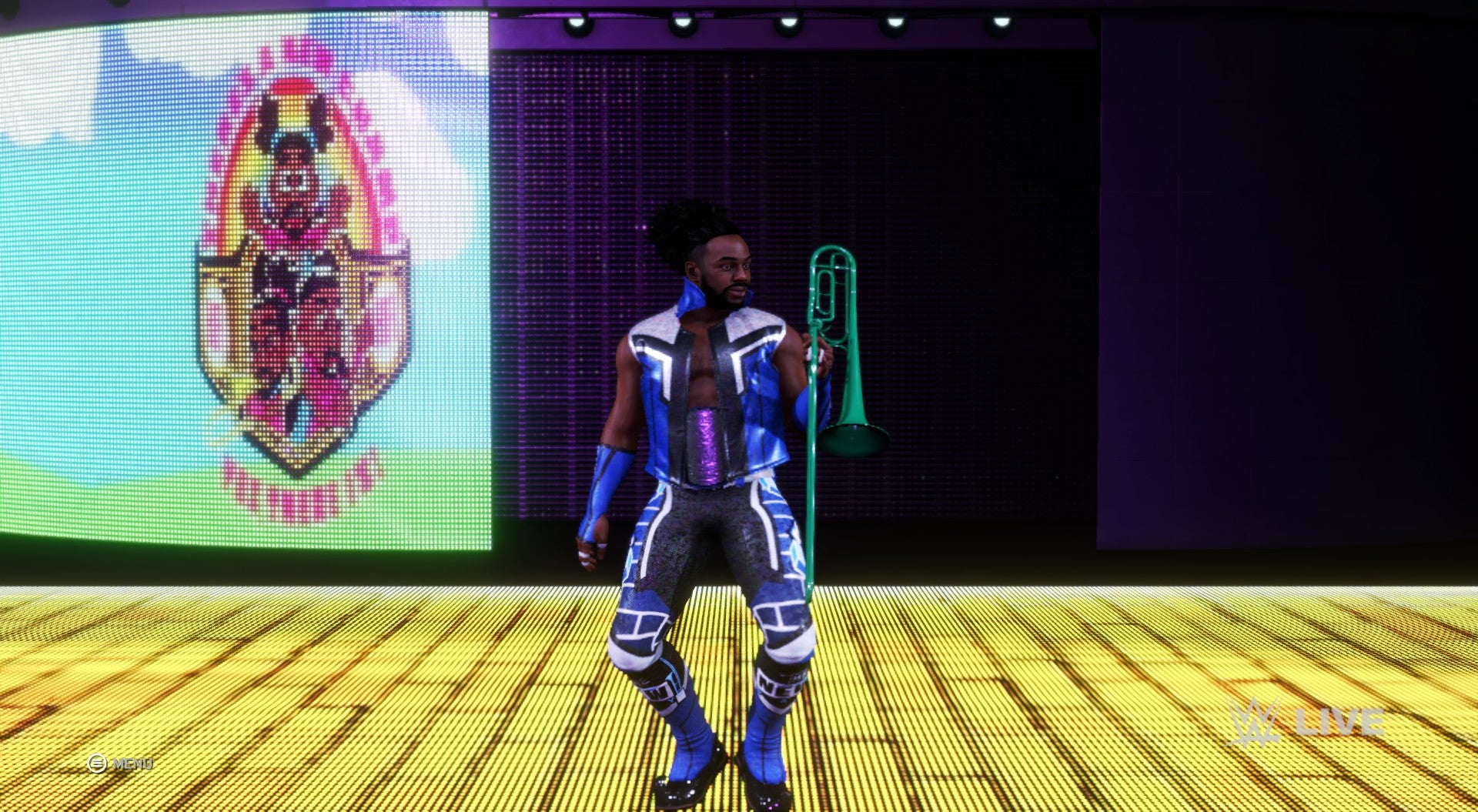 And that’s on max graphics settings.

During entrances, the framerate was all over the place, bouncing between a relatively smooth 30-ish frames down to a nauseating slideshow of lights and colours. Once matches began, the game would often enter this bizarre Matrix-like slow-mo crawl that made executing even simple moves take eons.

Wondering if graphics settings were the problem, I set textures to “low,” turned off anti-aliasing and shadows, and turned crowd density down to zero. Not only did this fail to fix the issue, it also made matches incredibly depressing, with my dear good beef boys and beef girls beefing their hearts out for rows upon rows of empty seats.

In one match, I decided to interrupt an opponent’s entrance at the last second, while he was standing on the turnbuckle and hyping up the crowd. This caused my wrestler, Roman Reigns, to get stuck inside a staircase outside the ring, rendering him entirely immobilised. At that point, my opponent, Jeff Hardy, sauntered over and stared at him quizzically, attempting no attacks.

The pair stood stock still in front of the aforementioned invisible audience, unbreathing and unblinking. Then the sound dropped out, due to another glitch. This quietly unsettling moment would’ve made for an excellent experimental art piece, but it was not a very good wrestling match.

I will say that while some wrestler models are pretty egregious, that problem, at least, has been somewhat overstated. More than anything, inconsistency is the issue. Some wrestlers look passably like their IRL selves while others look, as David Bixenspan put it in a previous Kotaku report, like middling player-created custom wrestlers.

Gaze, for example, into Daniel Bryan’s weird, dead eyes, and then compare him to Matt Riddle and Kane, who look decent, and Zack Ryder, who looks like he’s trying to keep a small swarm of bees in his mouth: 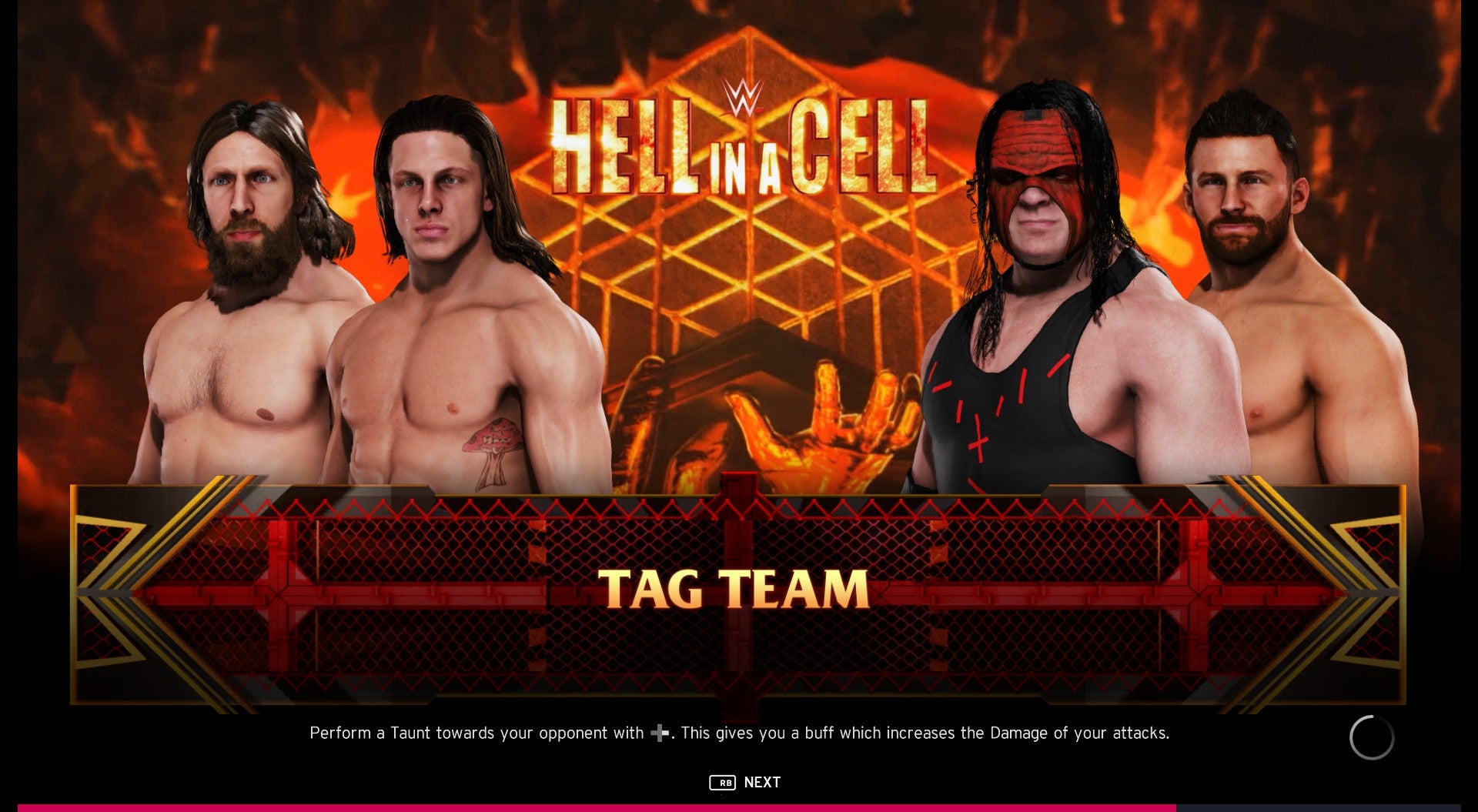 Somewhere underneath this litany of issues is a wrestling game that could be a mostly mindless sort of fun for a sitting or two. The controls are kludgy but functional, and some of the animations are pretty solid. There are quite a few modes — including a story mode with the new option to create a woman wrestler — even if a major mode is missing. When the whole game wasn’t melting down around me, I had a pretty alright time with it, all things considered. Glitches weren’t present in every match. Just, you know, a lot of them.

Perhaps, in time, patches will resuscitate this game and bring it up to the standard of the mostly mediocre games that came before it. Would that make wrestling fans happy? Probably not, given that they’ve been clamouring for a reinvention of the series for years now. But it’d still be something. For now, though, you should definitely get your sweat-bedazzled wrestle fix somewhere else. Basically anywhere else, really.