Australia Allows Some Fallout 76 Refunds After Consumers Were ‘Misled’ 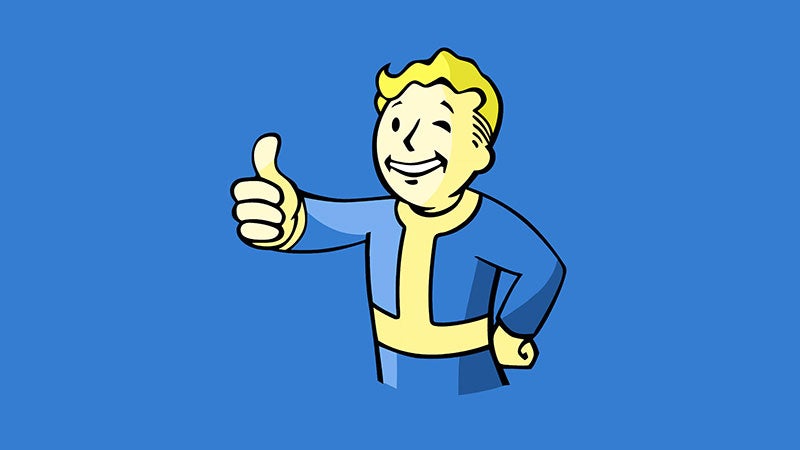 The Australian Competition & Consumer Commission—a government body that basically looks after customer’s rights in the country—announced today that some refunds will be handed out for purchases of Fallout 76 after ruling that Bethesda was “likely to have contravened the Australian Consumer Law”.

The ruling—technically against Bethesda’s parent company Zenimax—came after folks buying Fallout 76 complained that they weren’t actually able to play the game, or that it had “problems with the servers, lagging, graphic and visual problems” and asked for a refund, only to be told by Bethesda that they weren’t entitled to one.

Under Australian consumer law they were entitled to a refund, something Zenimax now admits, and as a result anyone who asked for one between November 24, 2018 and June 1, 2019 can now receive it. Of course, anyone asking for said refund will also “no longer be entitled to access and play the game.”

ACCC Commissioner Sarah Court says of the decision “When a consumer buys a product it comes with automatic consumer guarantees, and retailers must ensure their refunds and returns policies do not misrepresent what the Australian Consumer Law provides.”

“When a consumer has purchased a product that has a fault which amounts to a major failure, the Australian Consumer Law provides them with the right to ask for their choice of either a repair, replacement or refund.”

Australians qualifying for this offer can get their refund here.