Disney+ Has 29 Seasons Of The Simpsons In Australia

Disney+ is live, and with it: 29 full seasons of the Simpsons.

It's an interesting decision because previously, all seasons of The Simpsons have never appeared on a streaming on demand service. But with Disney purchasing 21st Century Fox earlier this year, the iconic animated series became the property of Disney and has been made available on their streaming lineup.

What Time Disney+ Launches In Every Aussie State

After 84 years (okay, a week) of watching the U.S. chat about Disney+ and The Mandalorian, it's finally Australia's turn. Last week we warned you to not get too excited. Despite Disney+ news running rampant online, Australia had to wait until November 19. Well it's nearly here and we have the exact release times.

Missing from the Australian service are the most recent seasons, 30 and 31, but given season 30 aired mid this year and season 31 is still airing, they're likely to be added in due course. In the United States, Season 30 is available but season 31 is not yet.

Most of us probably only enjoy the first 10 but hey, now we can test the waters with those later episodes we've probably not watched 300 times each. 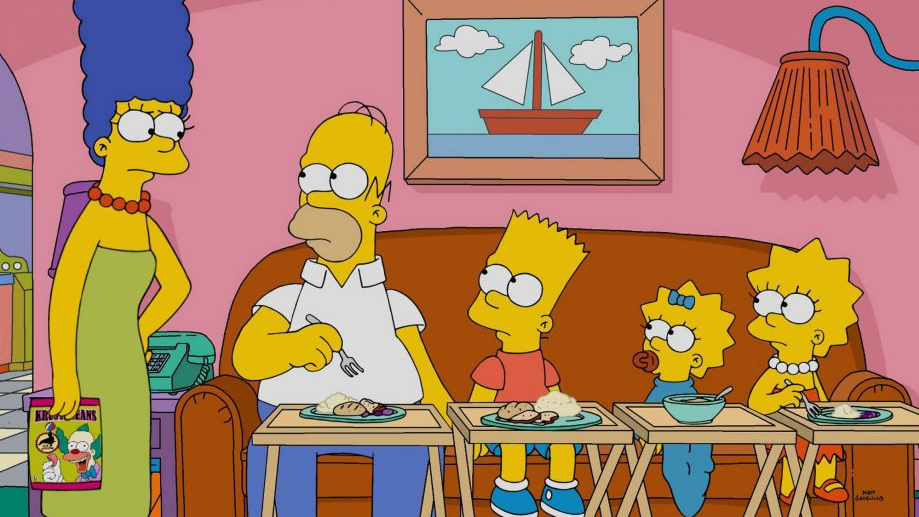 For classic The Simpsons, 16:9, the default widescreen viewing ratio, is not the most cromulent option. In fact, it’s a pretty bad one.