Easter eggs are always fun. A little secret or hidden item that lets players and developers have a connection, for a brief moment. A player jumps into an out of the way tunnel and is rewarded with a little reference or Easter egg. And these secrets help tell us what developers like or care about. According to the last few years, it seems developers just can’t get enough of the movie IT.

I saw that in the recent Modern Warfare, players found a red balloon and paper boat. These are both items closely associated with IT. Both items were also found in a sewer opening. I wondered how many other games have included references to IT. Well, so did YouTuber The Easter Egg Hunter, who recently put out a video showcasing just some of the various games that have referenced Stephen King’s IT.

Sometimes developers include a tricycle, a reference to the original TV movie, or sometimes they include the phrase “We all float down here,” which was used in both the original film and the new films as well as the book. But more often than not developers just stick a red balloon in a sewer and move on. You can find IT references in The Division 2, Mafia III, Fortnite and many, many more games. 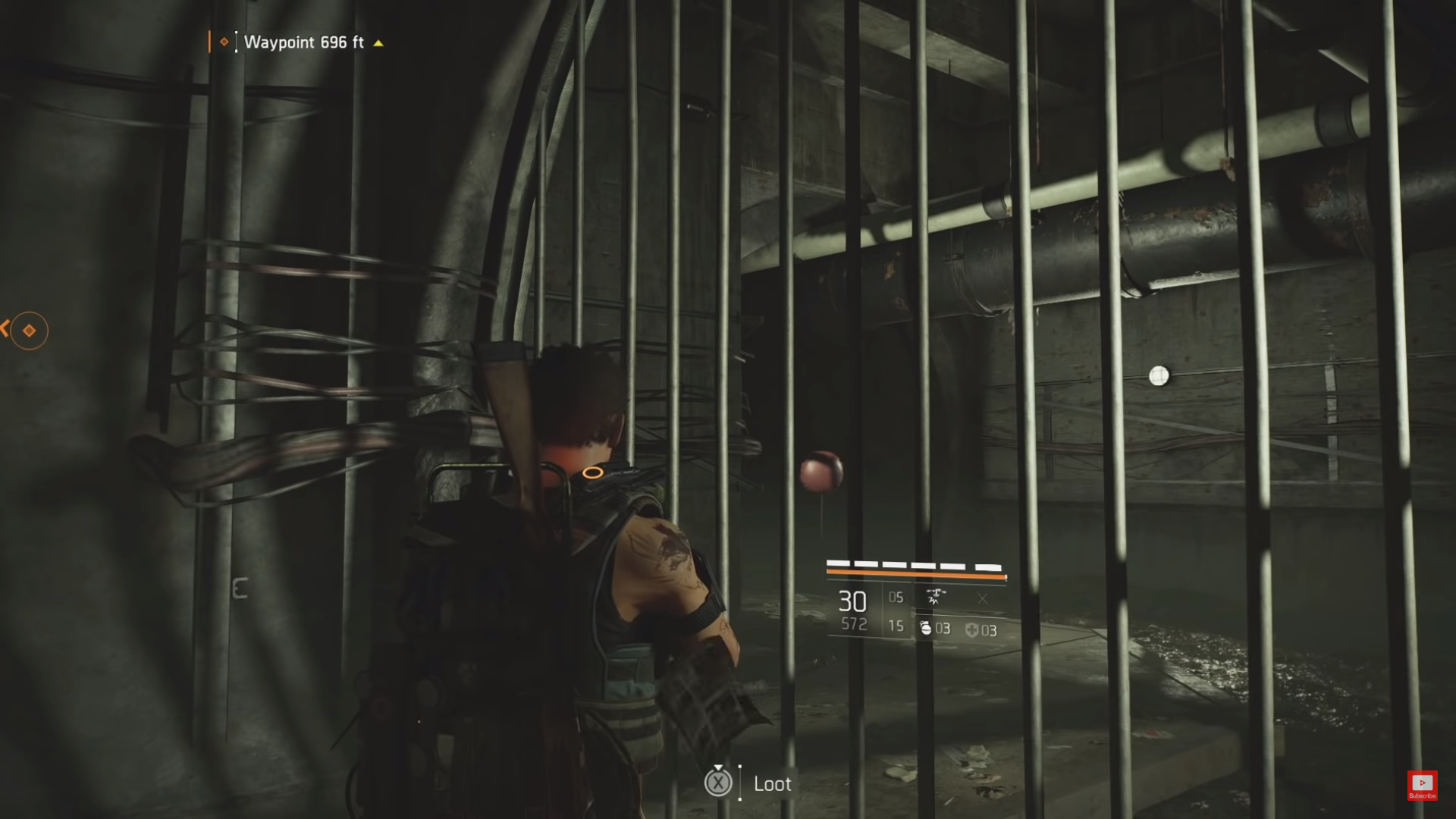 I guess it makes sense that this is a popular Easter egg. Most people instantly get what you are referencing when you pop a red balloon in a sewer or near a manhole. And placing a red balloon is probably an easy thing to do in most games. (But I have no idea. I don’t make games. So maybe it’s really hard.) 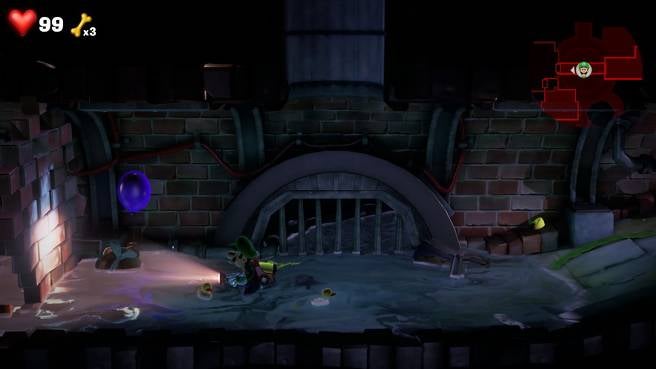 The IT Easter egg trend has even found its way into Nintendo games, with the recently released Luigi’s Mansion 3 containing a lonely balloon found in a sewer. Sure the balloon is blue, but we all know what it’s referencing.