It’s Amazing That I Ever Finished My First Hardcore RPG 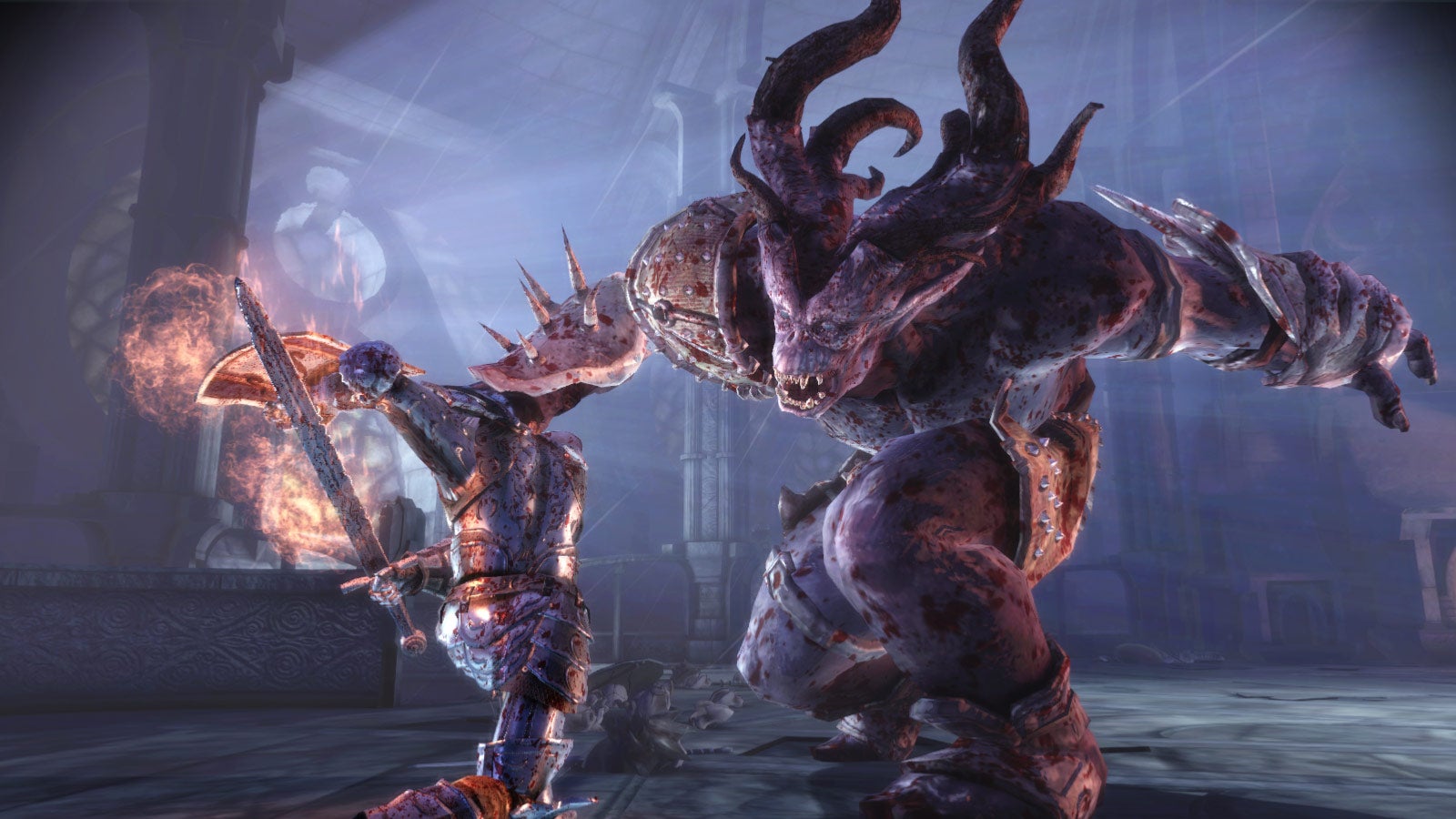 Inspired by the recent 10-year anniversary of Dragon Age: Origins, I decided to revisit the BioWare role-playing game for kicks. I loved the game when I played through it in late 2009 and early 2010. It was my first BioWare RPG—I didn’t have a gaming PC growing up, and I generally came to a lot of video games late due to a religious upbringing that brought with it a years-long pop culture drought—so I was eager to finally play a fantasy RPG by developers who were famous for making excellent ones. I had two problems, though, and at the time I didn’t even know they were problems. The first was that I was working with a less-than-ideal console port, and the second was I had no damn clue how RPGs worked, and Dragon Age, like a lot of role-playing games, is not terribly good at explaining itself.

Ten years later, I’ve played a lot more RPGs, old and new, tabletop and digital. Going back to the game and playing through its prologue as a Dalish Elf rogue (I was a human mage my first time around), I’m a little surprised about all the stuff I did not grasp the first time around. Western RPGs like Dragon Age are generally inspired by Dungeons & Dragons—as a spiritual successor of sorts to the licensed D&D game Baldur’s Gate, Dragon Age is particularly interested in emulating the tabletop experience, albeit with its own, new set of rules.

This means stats, dice rolls calculated by the game, optimised character builds, and careful management of limited skills and resources for character growth. Meanwhile, Young Joshua the RPG Meathead, fooled by the console version of Dragon Age into thinking it was a third-person action-RPG like Mass Effect, had never seen a character sheet in his life and cannot possibly get what all of it means. It’s a miracle that I was able to brute force my way through that game with what was almost certainly the least effective loadout on a poorly spec’d character.

Even now, talking about this, I’m making assumptions about you that Dragon Age made about me: that you know what a character sheet is or what is meant by phrases like “tabletop role-playing game” or “character builds.” Maybe you’ve spent some time playing D&D or Pathfinder or comparable video/pen-and-paper game and, as such, have a working knowledge of how these games govern your interaction with their worlds.

It’s a big barrier to entry! It’s not an insurmountable one, clearly—I did, after all, finish Dragon Age: Origins—but it’s one I think about a lot in the RPG revival we’re in the middle of. I’d love to introduce friends to games like Divinity: Original Sin 2 or Pillars of Eternity or heck, one of the enhanced editions of classic BioWare games like Baldur’s Gate, but I also have to consider how willing they are to learn the often-byzantine logic of RPGs.

That bums me out, especially when I consider how tabletop RPGs have been doing a lot of work over the last couple of years to become less obfuscated via games like Dungeon World and Blades in the Dark that emphasise storytelling and action, reducing the fiddly bits to only what’s necessary.

I guess it’s funny, in the end. Ten years later, I’m a lot better at understanding Dragon Age: Origins and other video game RPGs in its mould. But over that same amount of time, tabletop RPGs have gotten much better at understanding people, working to make sure they have far less to parse than I did on my first, very clumsy foray into the genre.