Why The Xbox Series X Controller Is One Of The Best...

Australia’s Biggest Indie Dev Is Heading To The ASX 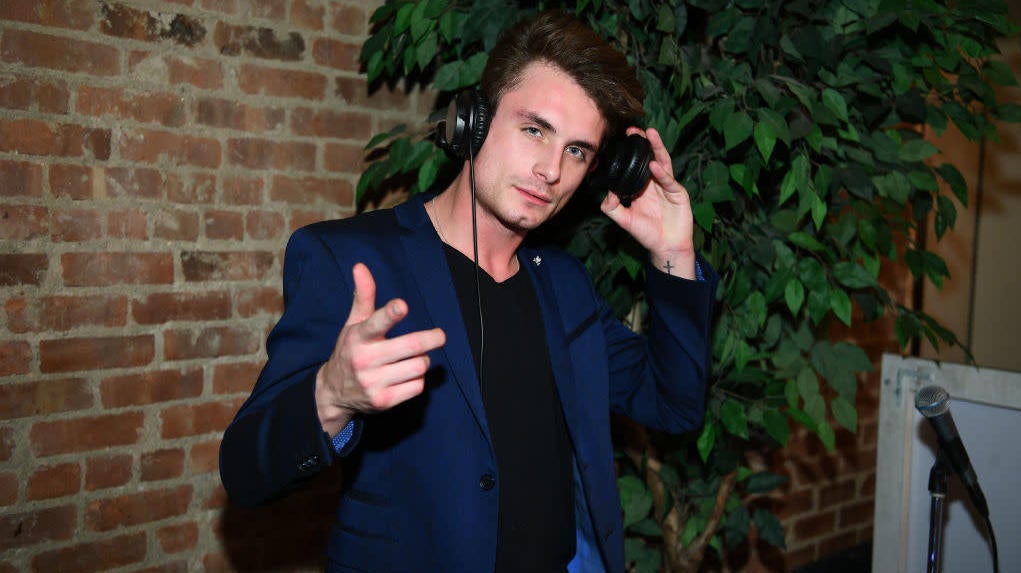 I’m loving Death Stranding so far, but I’m having an unusual problem with it: Heartman sounds exactly like James Kennedy from Vanderpump Rules to me. I can’t unhear it.

In case you were not aware, Vanderpump Rules is a show about horrible people being horrible. Lisa Vanderpump is the owner of the restaurant SUR, which (this is not a joke) stands for “Sexy Unique Restaurant.” The show follows the travails of her waitstaff, who are categorically the worst people in the universe. I don’t watch actively, but I never begrudge the show’s presence whenever one of my roommates or friends inevitably turns it on. Sometimes it’s nice to be reminded exactly how far removed rich people are from reality, creating their own problems because their lives no longer have tension.

Among the worst of the cast is James Kennedy. He began as a busboy at SUR and is now a DJ. If that’s not enough to make you kinda hate him, here’s a video of him trying to goad an equally awful man into fight, knowing that the man he is trying to fight is on probation and can’t do anything. It’s during a party thrown for Kennedy to celebrate his sobriety where he is clearly wasted. The casualness with which he tells his ex-girlfriend “‘Kay, bye,” after she yells at him for being shitfaced at a party in honour of him going sober is astounding.

If you’ve watched that video and thus heard his voice, you might understand the issue I am having. Try as I might, whenever I hear Heartman speak in Death Stranding, all I hear is James Kennedy.

Heartman is visually portrayed by director Nicolas Winding Refn in Death Stranding, but he’s voiced by actor Darren Jacobs. Jacobs, who has a terrible website that takes forever to load, is apparently British, as confirmed by his biography on his Amazon author page for a series of fantasy novels he co-wrote and self published. I’m not sure if the accent he uses in Death Stranding is his natural accent—in his acting reel on IMDB, which includes Death Stranding, he shows off several convincing regional accents from both the U.S. and the U.K. What I do know is that every time I hear him speak, I’m expecting him to scream at me and call me fat.

Heartman sounds like what would happen if James Kennedy had never contracted the virus that made him like EDM. It takes me out of Death Stranding suddenly and violently. Heartman has a pretty tragic backstory, and moreover, he explains a lot of the technobabble that is impossible to escape in the game. How am I supposed to bond with this character and engage with the fiction if every time he speaks all I can think about is how Jezebel paid James Kennedy to say “Join the DSA, comrades”?

Hopefully, as I get further into Death Stranding and its weirdness becomes even more prominent, I can get over this extremely dumb issue I’m having. That is, unless the goal of the chiral network is to create a restaurant that is both sexy and unique.