Path Of Exile Is Getting A Sequel 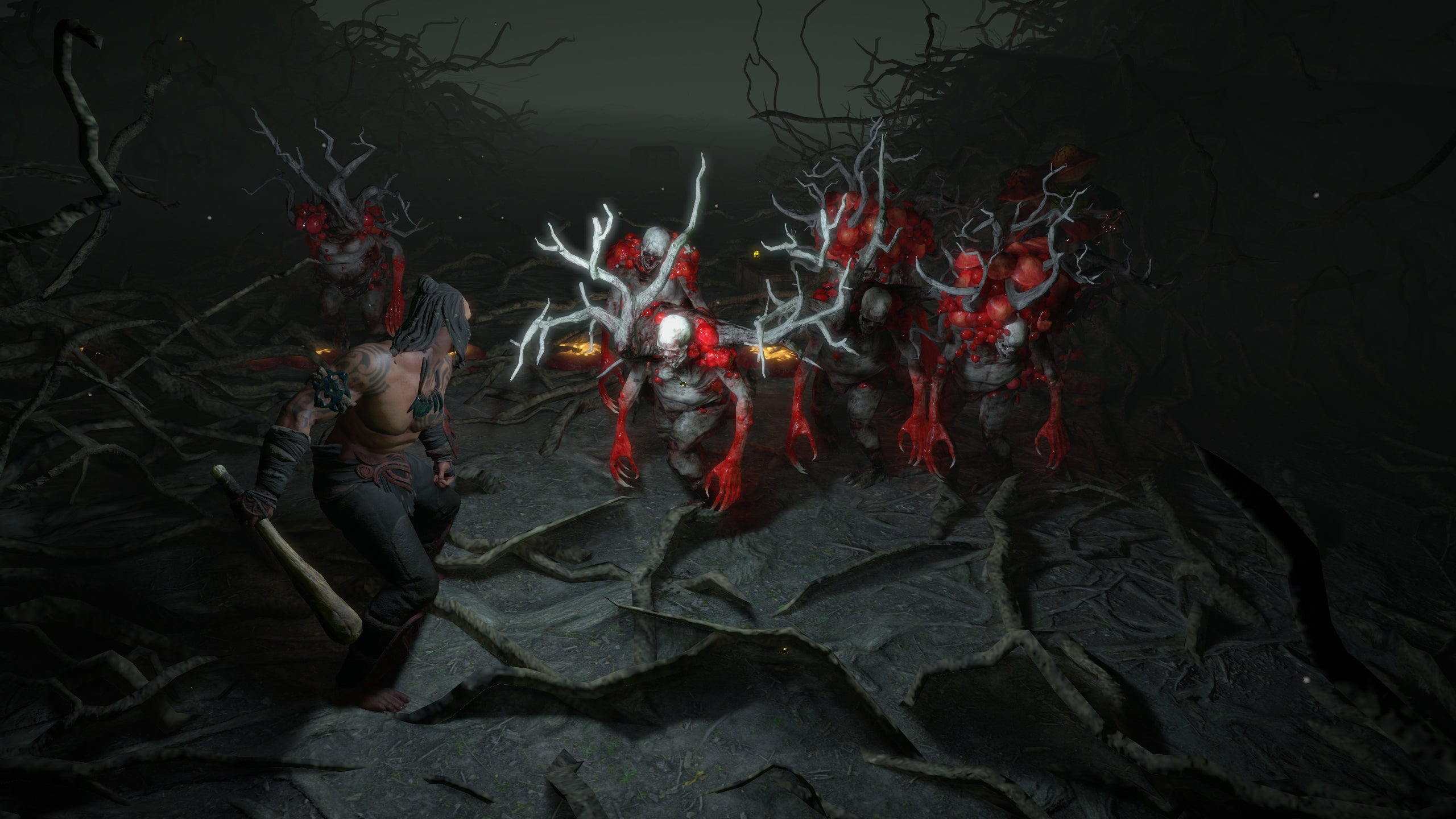 After a years-long ascent from action-RPG also-ran to PC gaming mainstay, Path of Exile, the free-to-play game that has, for many players, usurped Diablo as the premiere grimdark monster-mashing loot fest, is officially getting a sequel.

Announced today during ExileCon in New Zealand, Path of Exile 2 was originally set to be a large update to the first game, but is now being billed as a full sequel. There’s no release date yet, and it’s still a ways off; developer Grinding Gear is saying players shouldn’t expect a beta until “at least very late 2020.” It will include a whole new seven-act campaign, a new skill gem system, new ascendancy classes, and of course, heaps of new equipment and other loot.

For a while, explained Grinding Gear founder Chris Wilson, the studio was hesitant to commit to a sequel for fear of splitting Path of Exile’s player base, but after version 3.0, the campaign would have become “too long” if Grinding Gear just bolted on another expansion. Path of Exile 2, then, will be a new campaign that feeds into the same endgame as Path of Exile 1. Players can choose to progress through either, and both games will receive the game updates and improvements, including new skills, engine updates, and visual overhauls. Microtransactions will also carry over to Path of Exile 2, and content from previous expansions will be “fully integrated.”

The game’s player base was surprised by the announcement, but they seem largely delighted by the news. Nobody ever expected Path of Exile to get as big as it has over the years, and now it’s about to get even bigger.