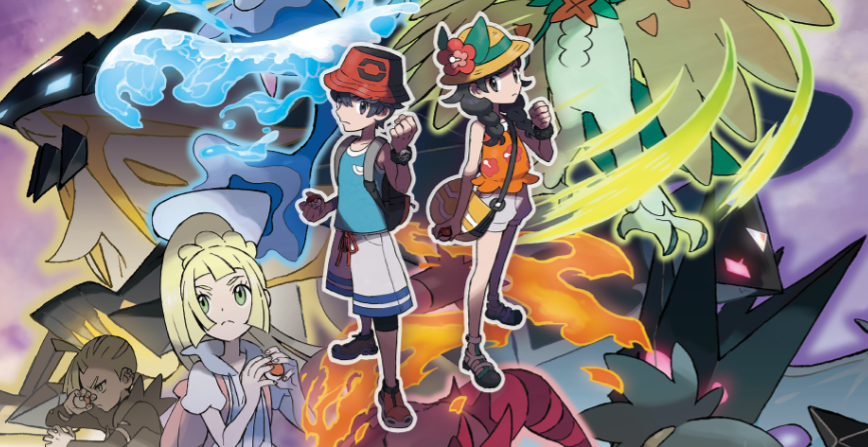 The Pokémon company announced overnight that its Global Link Service which supports certain parts of online play in Pokémon Sun, Moon, and their Ultra editions, will be going away on February 24, 2020.

While Pokémon Sun and Moon players will still be able to trade and battle directly with one another, features related to Game Sync, used to create online trainer profiles, will no longer be accessible. That includes stuff like online competitions and ranked battles, and while global trading will still be available, players will no longer be able to view their past trade history.

The Pokémon Global Link originally launched in 2010 to provide online support for Pokémon Black and White on the DS. Now that Nintendo Switch Online exists, it’s become redundant. “Pokémon Sword and Pokémon Shield will provide services similar to the PGL’s Rating Battles and Online Competitions features and will be available to play via Nintendo Switch,” the company said. 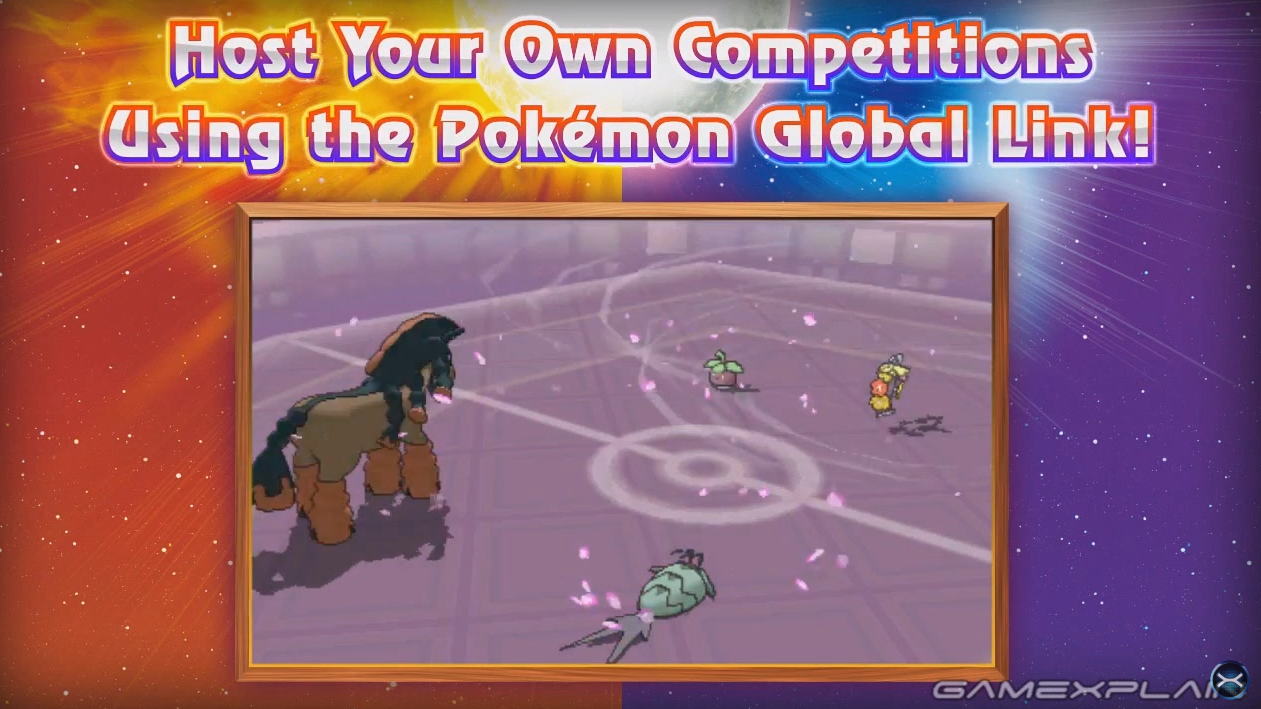 It’s only been three years since Pokémon Sun and Moon came out, but Nintendo followed a similar timeline for cutting some online services to Pokémon X and Y when Sun and Moon released. With the eighth generation of Pokémon now fully underway on Switch with Sword and Shield, it’s not surprising that Nintendo is ready to sunset some of the online competitive features of the past games.

Still, it’s a bummer when any online service shuts down, especially one used for a series of games that’s all about connecting with other people and whose games feel like they can be played forever.