Fans Are Hard At Work On A Witcher Total War Game

The Witcher books have already spawned a role-playing game trilogy, a spin-off card game, and even a Netflix TV show, but now some fans are trying to mod strategy game Medieval II: Total War Kingdoms into a Witcher game.

The fan project, first spotted by PC Gamer, is titled Witcher: Total War and aims to depict the events of the Third Northern War using Creative Assembly’s 2007 expansion to Medieval War II as a base. Since that game focuses on campaigns fought in Britain, it’s a logical template for The Witcher’s multi-landmass fantasy world. Players will be able to take part in the wars raging across Valen and Novigrad by playing as one of three factions: Redania, the Nilfgaardian Empire and Novigrad. 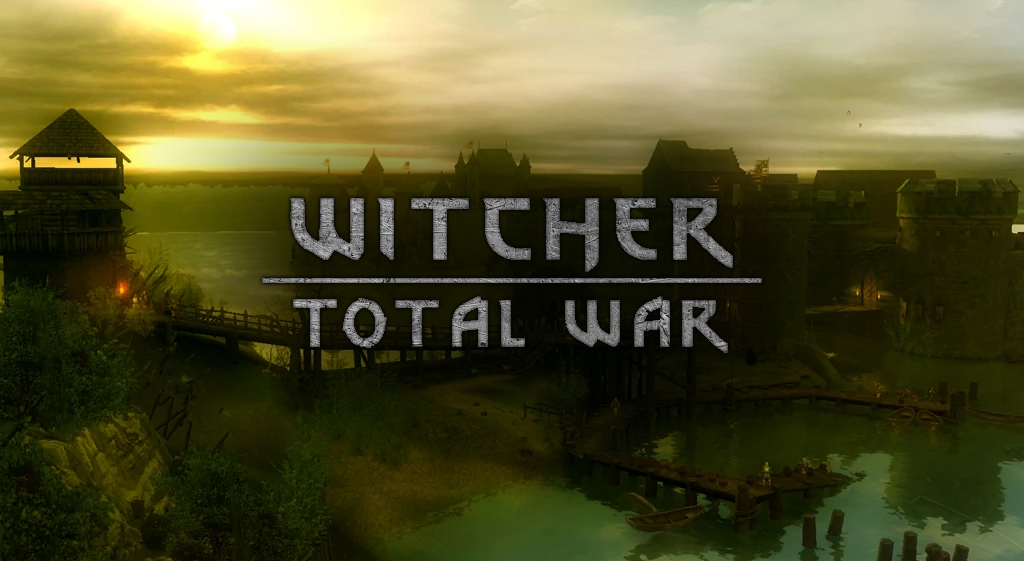 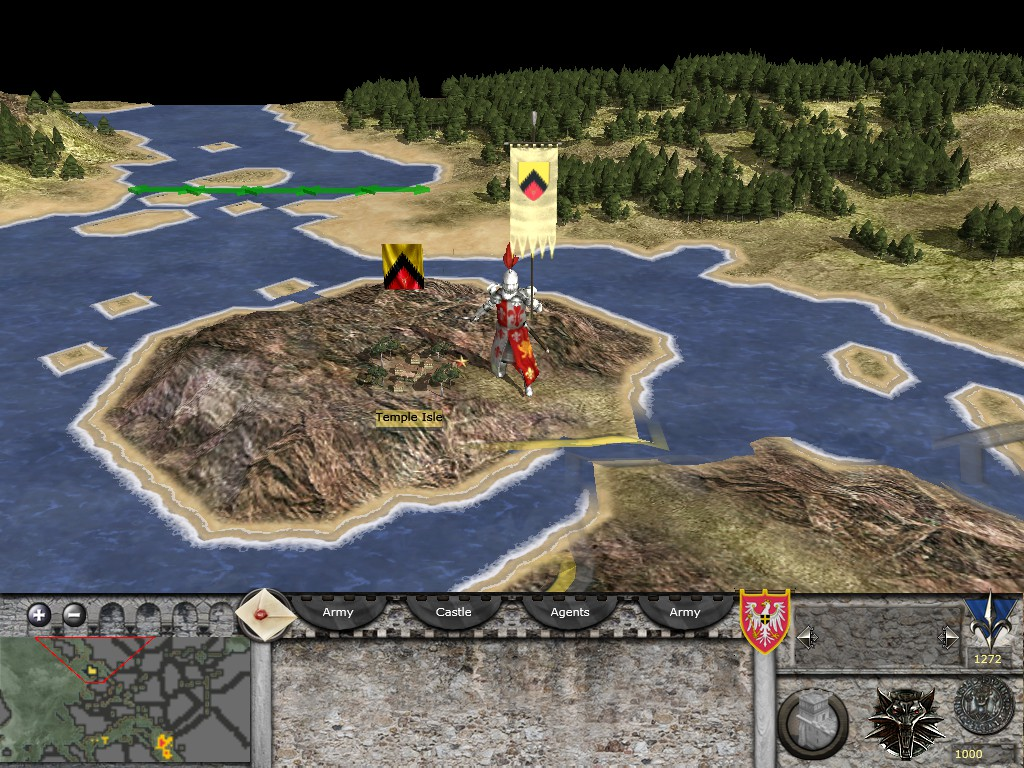 That’s the goal, at least. The modders write on the project’s Moddb page that when the first three factions are playable they’ll release a demo, following up with a larger version that includes new maps and factions and which features as much of the series’ lore and backstory as possible. Of course, it wouldn’t be Witcher: Total War without armies of witchers hacking away at each other, and the modders say each witcher school will have its own unique unit players can deploy in battle.

Once Witcher: Total War is ready, it’ll likely have at least one major fan: Henry Cavill. The actor, who plays Geralt in the Netflix series, recently told GQ magazine that he’s a huge Total War fan. He’s apparently played through Total War: Warhammer II (arguably the best game in the series) six times over the course of hundreds of hours. Maybe he can have a chat with Creative Assembly and get a properly licensed Total War Witcher game in the works.