I hate writing top ten lists. At the end of a year, I’m so exhausted that I can barely remember which games came out that year. I’ll start writing a list and then realise that half the games on it came out in 2012. Luckily, I played a lot of great games that stuck in my memory in 2019, but I’m sure there are some great ones that I forgot. Ah well. Here’s the top ten games of 2019 that I can think of right now, in alphabetical order.

2019 was a good year for video game characters that I want to kiss. Enter Mirage, a complete doofus with an over-inflated sense of self worth. It’s a character archetype that is absolutely irresistible to me—so irresistible that I played an online, competitive multiplayer game in part because I love him so much. Apex Legends was such a sweet surprise this year. I never expected to become so invested in a game that makes me play with strangers—though the gesture system meant that I mainly didn’t have to talk to them. This year has been full of small miracles. 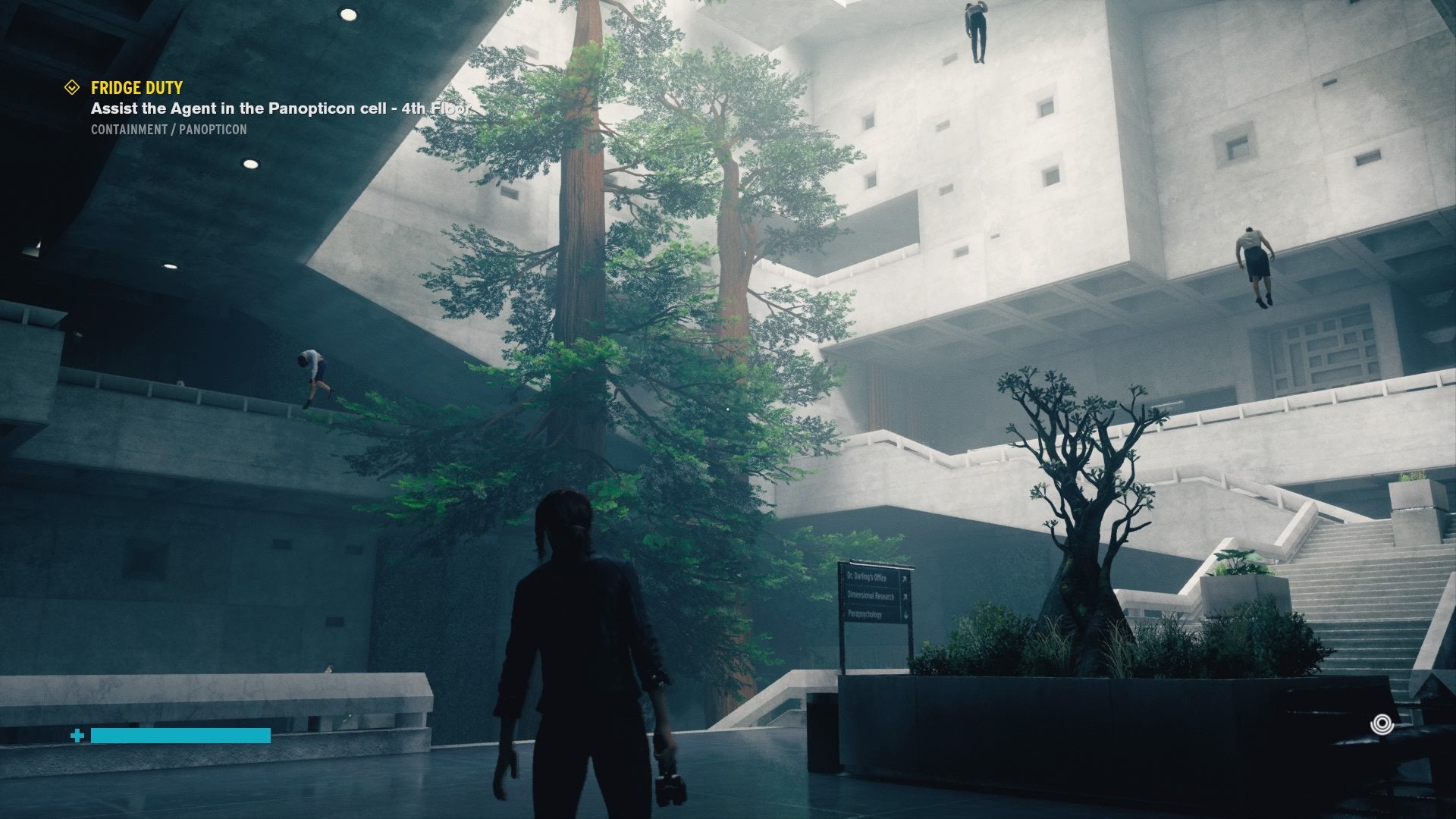 When I read Ethan Gach’s review of Control, I knew that I would have to play it. When I actually got my hands on it, I felt like, somehow, the developers at Remedy had reached inside my mind and made a game of all the odds and ends that keep rattling around in there. Playing Control is like learning that a conspiracy theory is true. It’s a perverse rush, the thrum of power, the knowledge that your have access to a world that’s hidden from everyone else.

The deepest compliment that I can give Death Stranding is that it makes me want to go for a hike. More than anything else in this game, I am grateful for its sense of physicality. Walking on terrain takes effort and care; your body has weight and must be balanced. You can’t just hold down a button and watch Sam Bridges parkour across the landscape. I like a game that makes you work for it.

You ever pick up a game and think, with a sinking sense of dread, “Oh no, this is completely my shit?” That was Three Houses for me. Almost immediately, I knew that I would fall in love with the characters (I did) and become obsessed with raising their stats in very specific ways (I did). I then spend many evenings ignoring my phone so I could retry different battles to get better and better results. The fact that this game will have DLC is going to ruin my life. 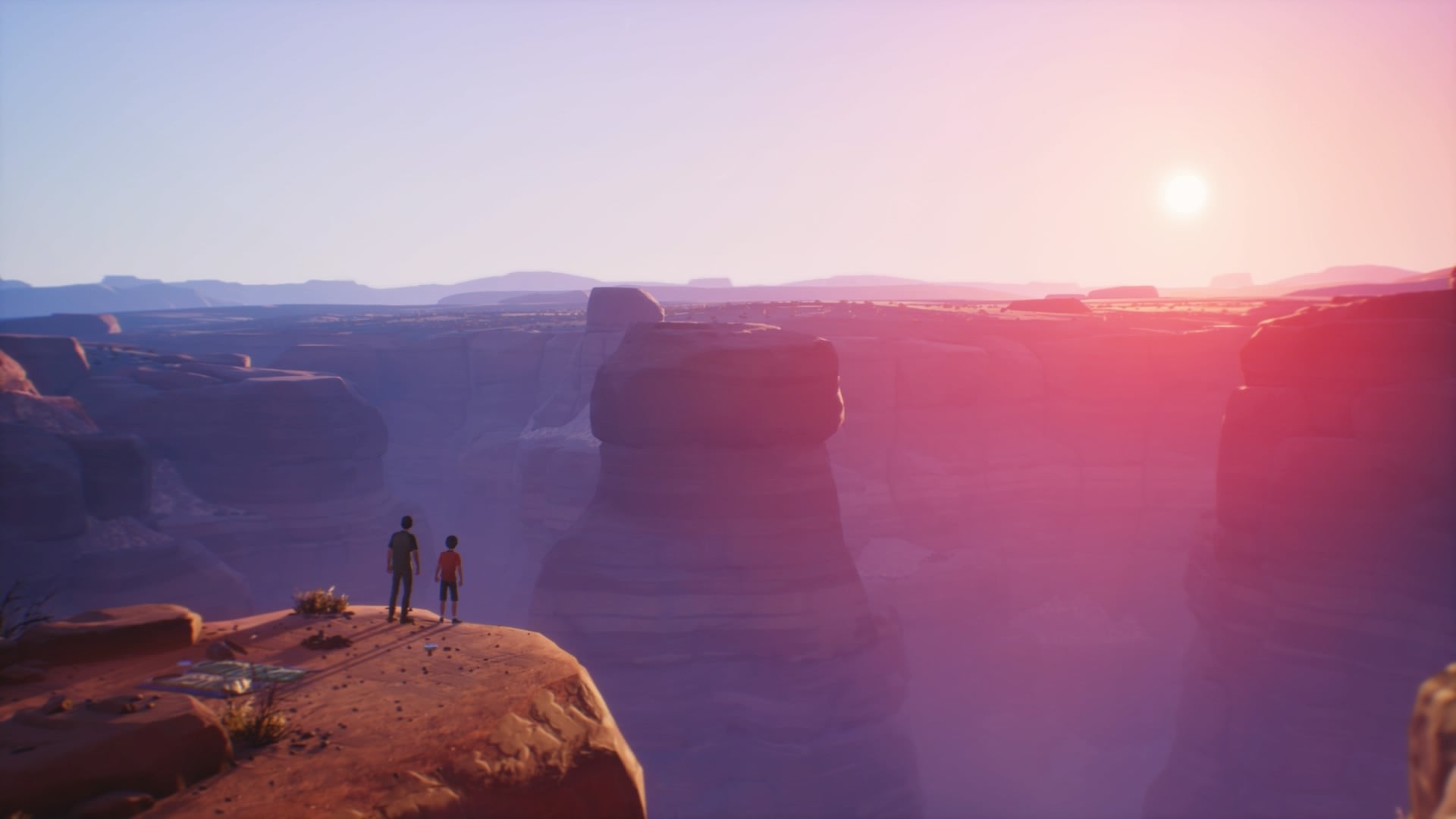 If there’s anything you should take away from this list, it’s that you should play Life Is Strange 2. The story of the Diaz brothers broke my fucking heart. I love, love those children, and although I knew an entirely happy ending for them might not be possible, I love the ending that I got. Life Is Strange 2 has a lot of compassion for people who live in the margins, reinforcing its themes of finding your own family. It certainly made me want to embrace my own a little tighter.

I love when video game characters I hate are right about things, which happens a lot in The Outer Worlds. Sometimes the game’s tendency to play that card made it feel a little safe and centrist; other times, it reminded me of life’s unfortunate tendency to be complicated. The leader of a kinda-sorta-socialist faction on Monarch, Graham Bryant, is an idiot and a blow hard. He reminds me of those irritating organisers who always opt for the loudest, most public action, without even thinking about what they’re bargaining for and what might happen. Still, when I hacked his computer, I found a heartfelt excoriation of the capitalist system in the entries. “We have built ourselves into a cold unthinking efficient machine,” it read, “and in doing so have abandoned all the warmth that humanity is capable of.” Reading that moved me, even if Graham’s conviction wouldn’t ultimately absolve him of his crimes.

The way that Sword and Shield revamped the core Pokémon mechanics made me far more interested in the game and its minutiae than I have been in the past, but especially in the Wild Area. Just being able to see Pokémon wandering around, some of them much more powerful than you, was a treat. There’s no feeling that really compares to becoming Pokémon Champion, and this game managed to get me just that much more invested in it than previous games. 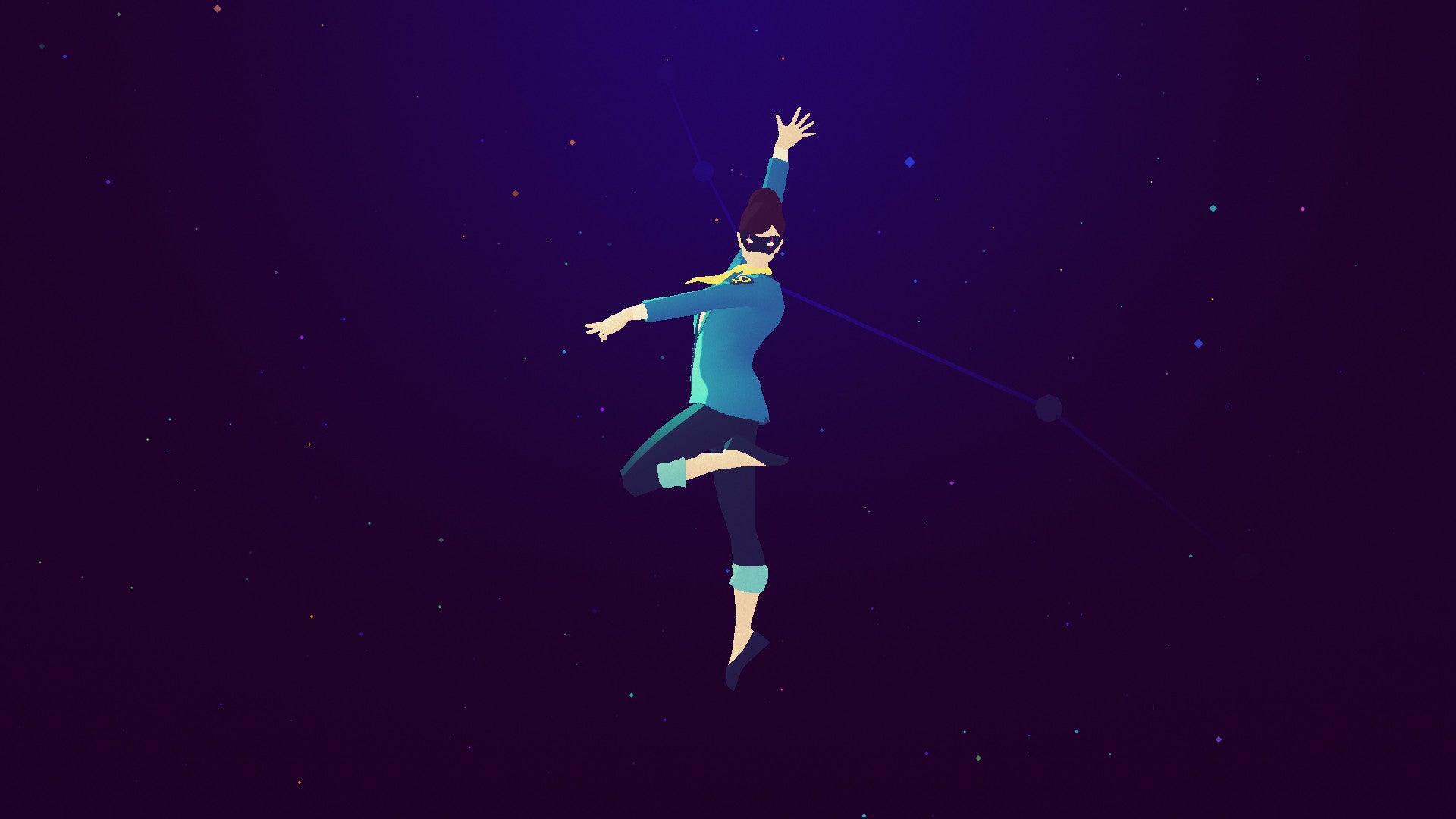 I love rhythm games and pop music, so that I loved Sayonara Wild Hearts comes as no surprise. Here’s something that did surprise me, though: the track “Wild Hearts Never Die” from this game ended up being one of my most listened to songs of the entire year, after the new Pup album Morbid Stuff.

What is more fun than being a goose and causing havoc? Sometimes I just lay in my bed, thinking about this goose’s silly little walk or it screeching honk. Seeing this game become a phenomenon outside of just video game nerds was a particular treat this year. I’m glad so many of my friends got to experience the particular joy of dragging a rake into a lake.

We Met In May

I didn’t really used to believe in love. Then I met my current boyfriend, and have mentioned him once a week on Kotaku dot com ever since. We Met In May, developed by real life couple Nina Freeman and Jake Jeffries, reminds me of all the small moments that made me fall in love with my partner. We might not pour sand all over each other at the beach like Nina and Jake do in this game, but my boyfriend definitely does react like he’s been hit by some kind of anime magical girl attack every time he sees me in a new outfit.