Moving To Mixer Cost Shroud Two-Thirds Of His Audience

Accept exclusivity at your peril. The battle between Twitch and Mixer has resulted in some high profile streamers abandoning their traditional homes for lucrative deals, but new figures have shown the effect the switch can have.

Michael “Shroud” Grzesiek was one of the biggest stars on Twitch, favoured for his brand of highly skilled, highly chilled gameplay in competitive shooters like Apex Legends, PUBG and others. When he announced his departure to Mixer, the former CS:GO professional had over seven million followers on Twitch and a high of 15 million hours viewed (the month Apex Legends launched). 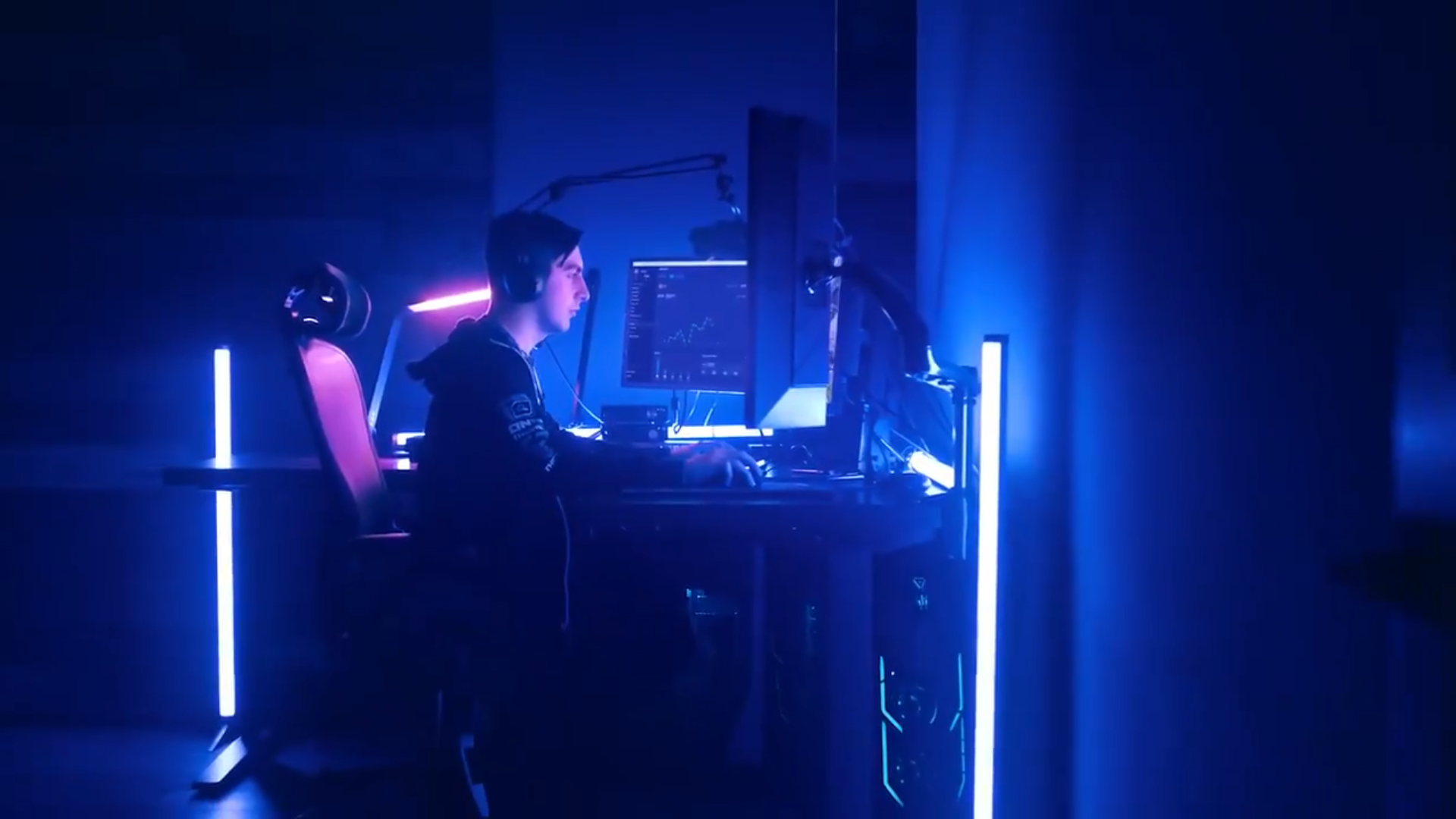 While it’s possible to split hairs all day over which metrics definitively determine whether someone is the top streamer on Twitch, there’s no denying that Michael “Shroud” Grzesiek is one of the platform’s biggest stars. Or, he was. Now he’s moving to Mixer.

But that move has come at a price. Before Shroud's transition to the Microsoft streaming service, the Canadian had a unique US livestream audience of 718,000 unique viewers. According to Streammetrics, that figure collapsed in November to 231,000 unique viewers in November. More staggeringly, only 15 percent of viewers followed Shroud from Twitch to Mixer.

It's a fair drop given Shroud's viewership in the US, which is a huge deal for brands and advertisers that want to work with Shroud, and part of the reason why Shroud was able to command what's believed to be a sizeable appearance fee for promoting Apex Legends (but not as much as the $US1 million Ninja received).

That said, Shroud's appeal is having a good impact on the streaming platform. 127,000 viewers in the US watched Mixer as a result of Shroud's stream, StreamMetrics reports, and almost half of those who watched Shroud on Mixer throughout November came from those who'd watched the streamer on Twitch just a month prior.

It's worth reiterating that all of these views are US exclusive, and StreamMetrics didn't provide any comparisons on the impact of Shroud's non-US followers or views. At the time of writing, Shroud has just over 878,000 followers on Mixer: notably less than his highs on Twitch, but a fairly decent result considering the following has only been building for just over a month, and competition on Mixer isn't as frantic as that on Twitch. The exclusivity deal will also give Shroud an advantage in the longer term particularly around major Xbox-related games and exclusives next year, since Microsoft went to the expense of poaching him to begin with.

It's a good insight into the cost and effect of switching platforms, a decision more and more streamers are weighing up. Twitch and Mixer streamers, however, will likely take their lessons from similar wars fought in China where the streaming platforms there relied on talent development programs to replace major stars who left. Chinese stars who switched from one major platform to another found their popularity wane, with smaller streamers taking the place and prominence of those who left. 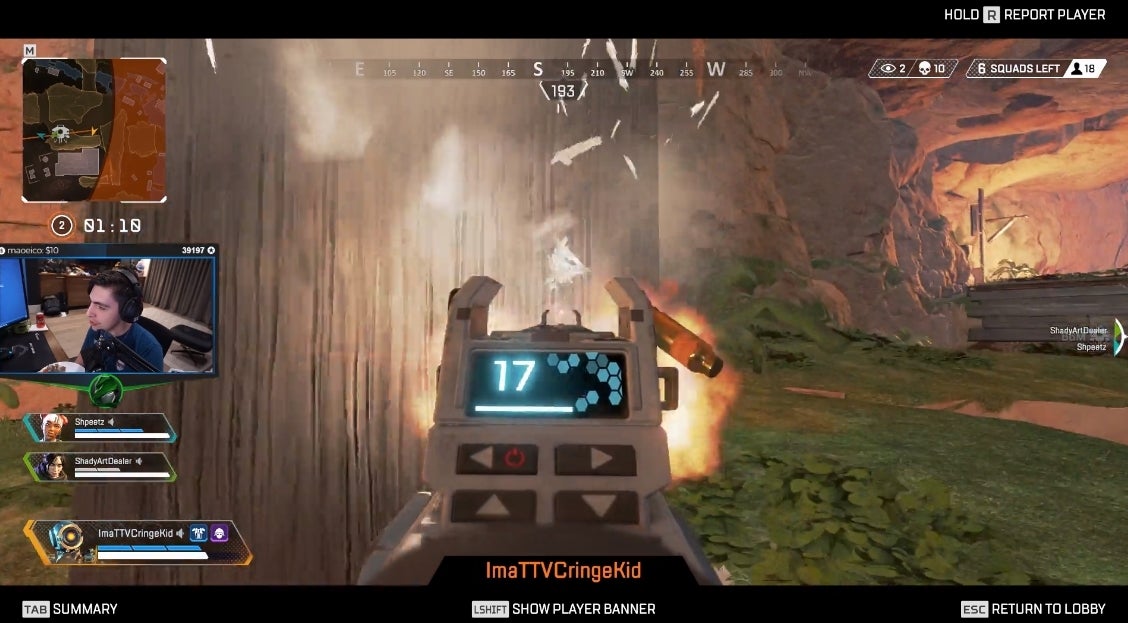 Yesterday evening, while playing Apex Legends, Twitch star Michael “Shroud” Grzesiek got killed by a player who was using an aimbot to cheat. When you spend the majority of your waking hours playing video games, it’s not abnormal to encounter cheaters and stream snipers. This one, though, agreed to stick around and chat with Shroud.