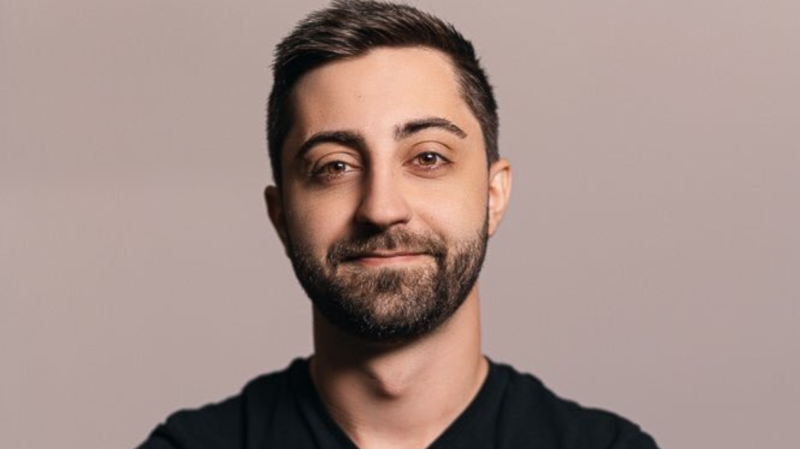 Last month, Cecilia ran a great feature on Andrew “GiantWaffle” Bodine, who was in the middle of an attempt to set a world record by streaming himself playing video games for 570 hours. Yesterday, he reached the finish line.

Obviously, like any world record attempt these days in pretty much any field, participants are allowed a certain period of rest so as not to physically endanger themselves. Over 30 days, Bodine completed a 19-hour stream every single day, resulting in a total of 572 hours broadcast.

Some of the games Bodine played during the marathon were Red Dead Redemption 2, Luigi’s Mansion 3, Escape From Tarkov, Rocket League, Factorio and Rainbow Six Siege. He also blew through the entirety of Death Stranding, taking just over 30 hours to finish it.

He spent months training for the run, adjusting his circadian rhythm to let him grab the precious few hours of sleep he needed between streams to complete the 30 days.

If you’re wondering why he’d subject himself to something like this, which is not only brutal on a personal level but also representative of a wider problem of “grind” amongst streamers, Bodine says the stress “is 100% worth it in my eyes. Viewership goes through the roof for the entirety of the month. Currently I’m averaging 4 to 10 times my normal statistics such as: viewer hours, unique visitors, subscribers.”

“Streaming 19 hours a day isn’t healthy,” Bodine told us last month. “It’s very obvious and I’m well aware of it. But when put into perspective, a lot of people trying to break records push themselves to the limit in ways that are not seen as healthy. It’s not easy. It was never meant to be easy.”

And now that the record is his?