8 Fancy Atari-Branded Gaming Hotels Set To Be Built Across The U.S. 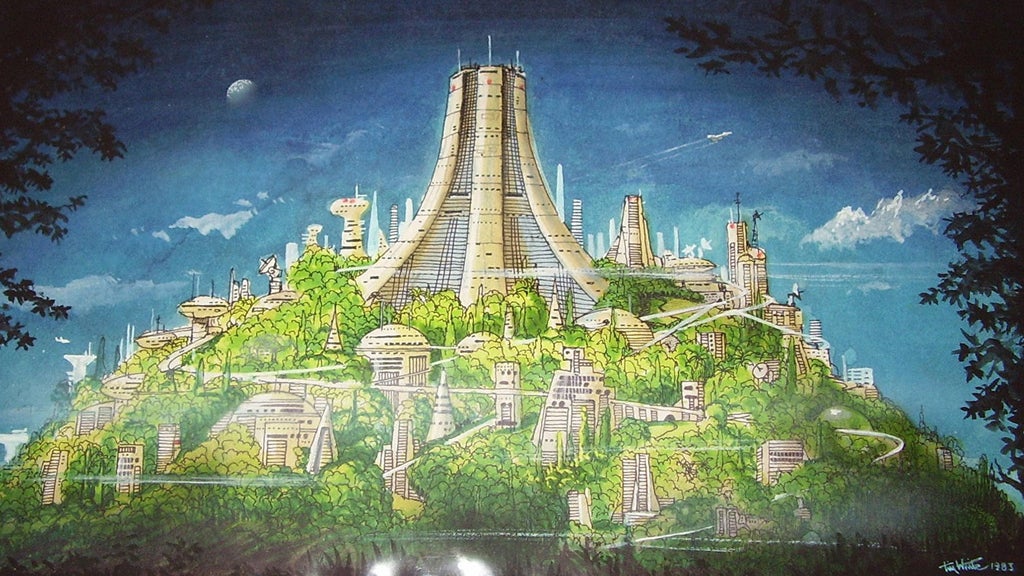 The current incarnation of Atari, France-based Atari SA, is far removed from the company founded by gaming pioneers Nolan Bushnell and Ted Dabney back in 1972, but the name and logo still carry plenty of weight. So much so that the company has signed a deal with a U.S. real estate developer to create eight Atari-branded hotels across the country, each with its own esports studio and “gaming playground.”

Along with the esports facilities and what I imagine are sprawling arcades of some sort, the planned Atari hotels will also feature restaurants, bars, movie theatres, meeting rooms, a bakery, and a gym. The facilities are aimed at providing a unique experience for both business and family travellers. They sound like the perfect place to explain to my children what Atari was compared to what it is now.

Arizona-based developer True North Studio has eight cities picked out for Atari hotel placement, starting with Phoenix, Arizona, with plans to break ground on that location this year. Other locations include Austin, Texas; Chicago, Ill.; Denver, Colo.; Las Vegas; San Francisco and San Jose, Calif.; and Seattle, Wash. According to the official announcement, Atari will be getting five per cent of the revenue from the hotels, as well as $US600,000 ($878,671) for signing the agreement.