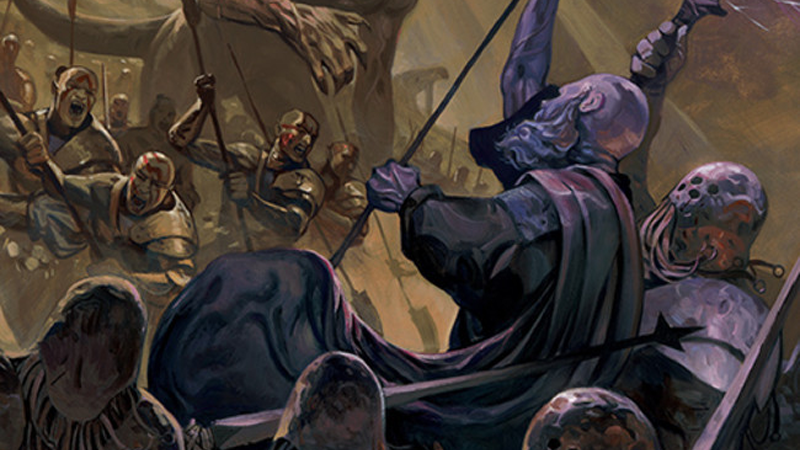 Gather your party, and venture forth to the nearest comic shop. (Image: Riccardo Federici, DC Comics)
To sign up for our daily newsletter covering the latest news, features and reviews, head HERE. For a running feed of all our stories, follow us on Twitter HERE. Or you can bookmark the Kotaku Australia homepage to visit whenever you need a news fix.

Late last year, DC’s Black Label line launched Phillip Kennedy Johnson and Riccardo Federici’sÂ The Last God, a grim medieval fantasy about a band of heroes forced to party up once more when the threat of an evil they thought they’d vanquished decades prior returns. Now, you don’t have to just read it”you’ll be able to play in its world.

As Polygon reports, DC has revealed that The Last God“issues of which already come replete with additional appendices of lore fleshing out the world of Cain Annun”will have its setting further explored in The Last God: Tales from the Book of Ages.

The sourcebook is, just like the comic, penned by Phillip Kennedy Johnson and features Federici’s art for the series, but the duo are also joined by Nerd Poker podcast host Dan Telfer to design the sourcebook’s roleplay contents, and maps of the regions of Cain Annun designed by cartographer Jared Blando. 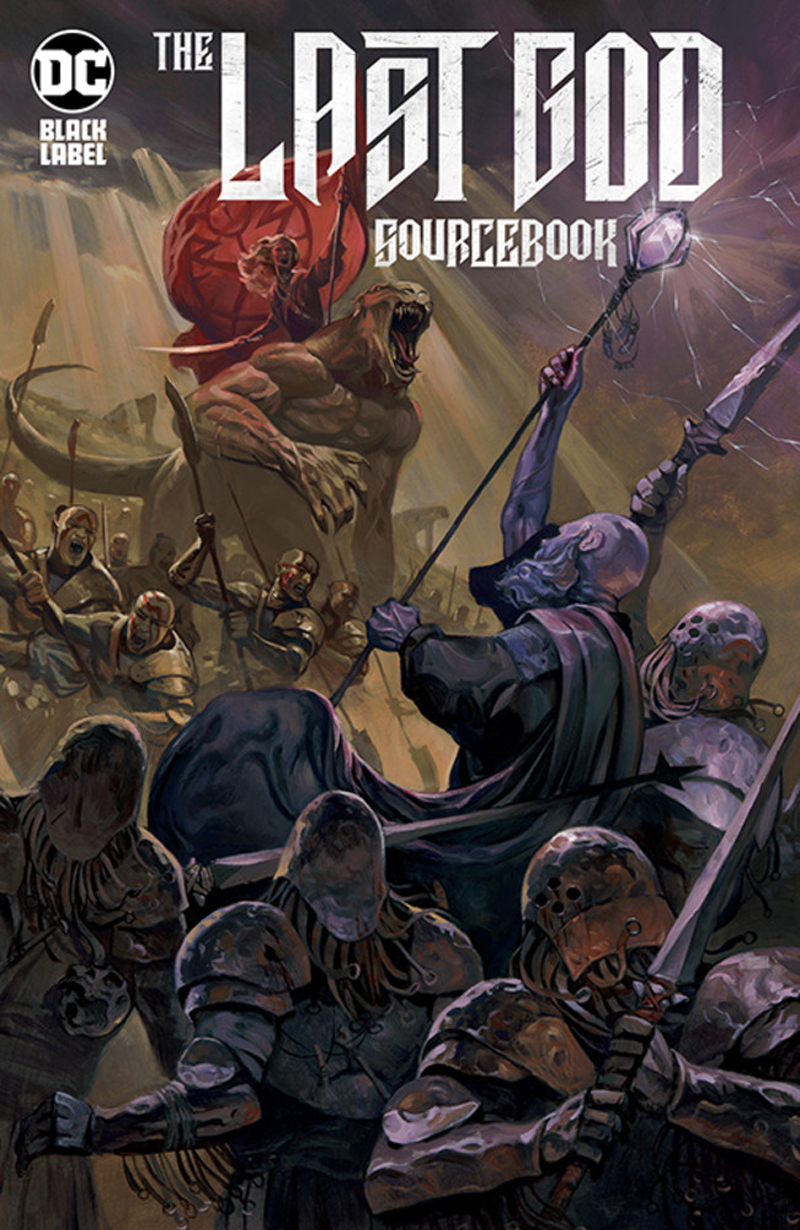 The full cover for Tales From the Book of Ages (Image: Riccardo Federici, DC Comics)

Costing just $US5 ($7) and made with Wizards of the Coast’s Open Gaming Licence for ‘ 5th Edition”meaning that, while the rules are compatible with the latest iteration of D&D, they’re not ones officially playtested by Wizards of the Coast”the sourcebook will let people create their own heroes to fight the undead hordes eventually exterminated by the comic’s protagonists by slaying the evil god Mol Uhltep.

Well, at least until it turns out that they didn’t quite complete the legendary deed they’d thought they had, and Mol Uhltep’s forces make their return 30 years later. Details are currently being kept sparse for now, but Tales from the Book of Ages will feature information on howÂ to create new playable races and subclasses, fight monsters based on the ones seen in the comic so far, and generate magical items and other key aspects inspired by the series’ setting.

Given The Last God‘s blood-soaked love letter to classic fantasy and RPG tropes, adapting its world to the realm of tabletop board gaming is a smart choice to let readers not just learn more about the setting, but immerse themselves and their friends into its world beyond reading the comic.

It’s far from the first comic series to dabble with RPGs like this”just look at Image’s excellent DIE, which launched its own beta rules for the deadly, mystical RPG played by its troubled protagonists crafted by Kieron Gillen and Stephanie Hans”but it’s cool to see DC support The Last God in such a fun way.

The Last God: Tales From the Book of Ages will be available in comic stores starting April 29.