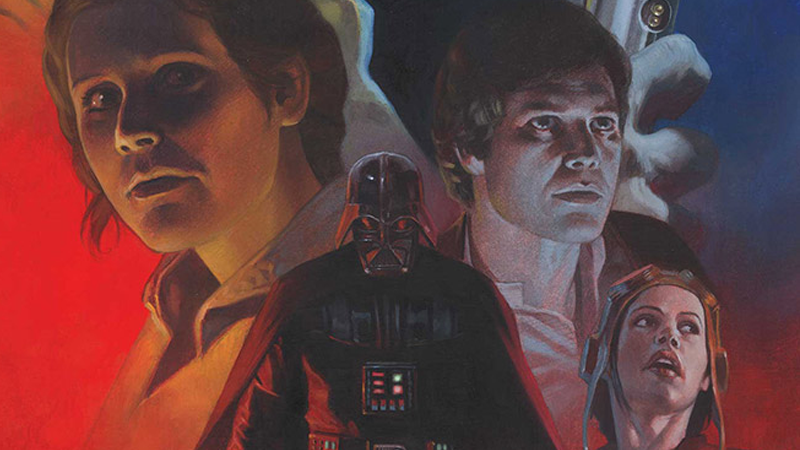 An era ends on the icy surface of the planet Hoth. (Image: Riccardo Federici, Marvel Comics)
To sign up for our daily newsletter covering the latest news, features and reviews, head HERE. For a running feed of all our stories, follow us on Twitter HERE. Or you can bookmark the Kotaku Australia homepage to visit whenever you need a news fix.

For over 70 issues, Marvel’s landmark Star Wars ongoing has explored the new hope that thrived in the wake of the Death Star’s destruction. Now, as it comes to its end, it’s tying up all its loose ends on the surface of Hoth, as the Empire begins to strike back.

Revealed through the comes to an end with its 75th issue this November, a final one-shot epilogue will release in December to tie up the loose ends of the series.

Called Star Wars: Empire Ascendant, the bumper-sized issue will be penned by Charles Soule, Greg Pak, Simon Spurrier, and Ethan Sacks, and feature art from a cavalcade of artists, including Luke Ross and Roland Boschi.

Empire Ascendant will mostly concern itself with establishing the status quo that opens The Empire Strikes Back ” the Rebels having freshly set up Echo Base, finally coming to the end of a journey they’ve been on for much of the Star Wars comic’s runtime, and Darth Vader dispatching his fleets to hunt them down once and for all. 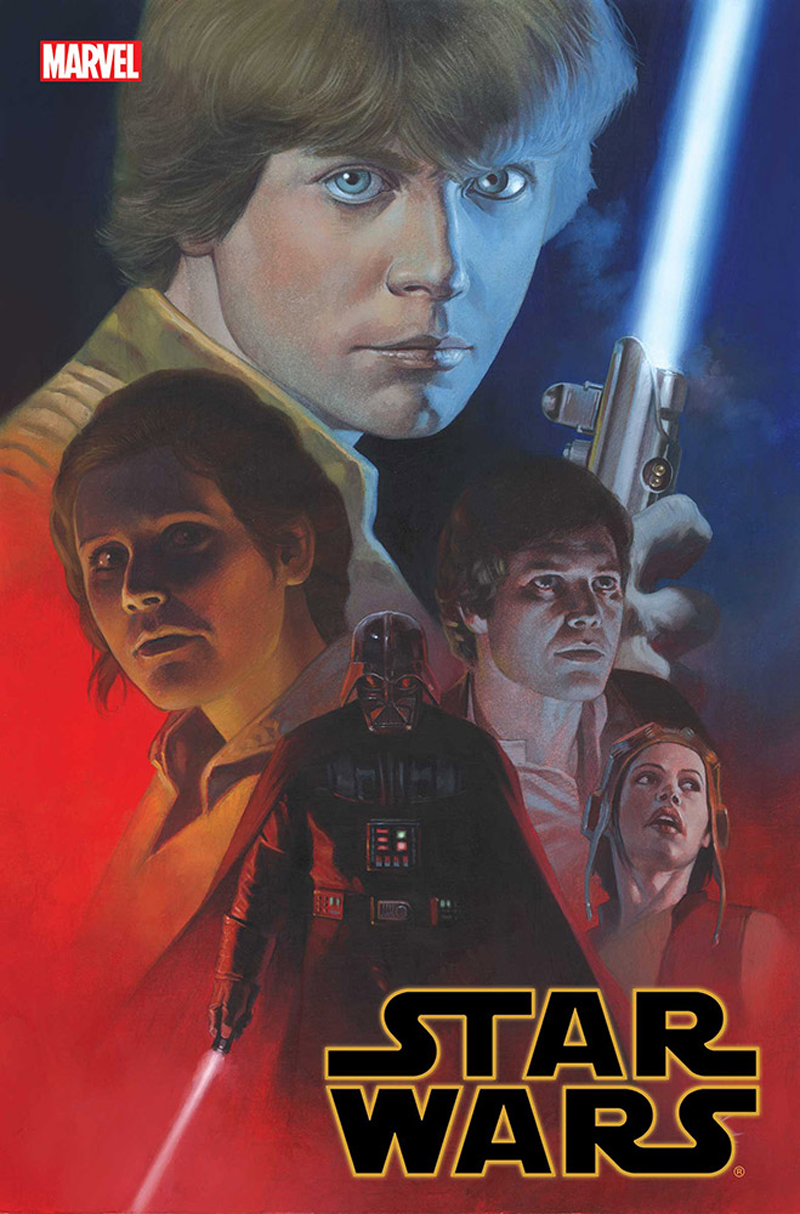 Aphra has been one of the major successes when it came to characters created in the “Disney” era of Star Wars, a smuggler/archaeologist who went toe to toe with the Dark Lord himself (and brought a fun pair of killer droids with her along for the ride).

A wholly new creation first introduced in Kieron Gillen and Salvador Larroca’s sublime Darth Vader series, Aphra went on to star in her own currently ongoing series after the first Vader bookended ” a series now seemingly coming to its own end with its 40th issue this December.

Beilert Valance, meanwhile, has a more peculiar history: Initially, the character, a cybernetically enhanced bounty hunter, was introduced in Marvel’s classic Star Wars comics back in the late “˜70s.

Rendered non-canonical when Disney and Lucasfilm chucked out the old Expanded Universe, this original version of Valance made his brief revival in the retro throwback Star Wars #108, a one-shot continuation of the original Marvel comic released as part of the company’s 80th-anniversary celebrations earlier this year. But a new version of Valance actually made his way into the current Star Wars canon more recently, thanks to the current Target: Vader miniseries that has seen the vengeful cyborg tasked with trying to assassinate Vader himself.

Tying up all these stories together in Empire Ascendant ” and ending them as we know them ” effectively wipes Marvel’s slate of Star Wars material clean. By December, the current Age of Resistance anthology series will have wrapped up (the final book under the banner, focusing on Kylo Ren, is due to release next week), as will the current tie-in prequel to the video game Jedi: Fallen Order, called Dark Temple.

So will have Star Wars: Allegiance, a four-issue miniseries releasing throughout October as part of the “Journey to The Rise of Skywalker“ line of tie-in books for the upcoming movie.

With the release of Empire Ascendant closing the book on this era of Star Wars at Marvel, just one Star Wars series at the publisher will remain: The Rise of Kylo Ren, a limited series announced at San Diego Comic-Con. When that’s over? Well, it seems incredibly unlikely that that’ll be it for the galaxy far, far away at Marvel Comics.

It’s interesting to note that all this is happening just before The Rise of Skywalker hits theatres, however. Could a new generation of Star Wars books, perhaps ones set beyond the reaches of the original trilogy, emerge after the Skywalker Saga concludes at the box office?

We’ll have to wait and see. Always in motion, the future is…