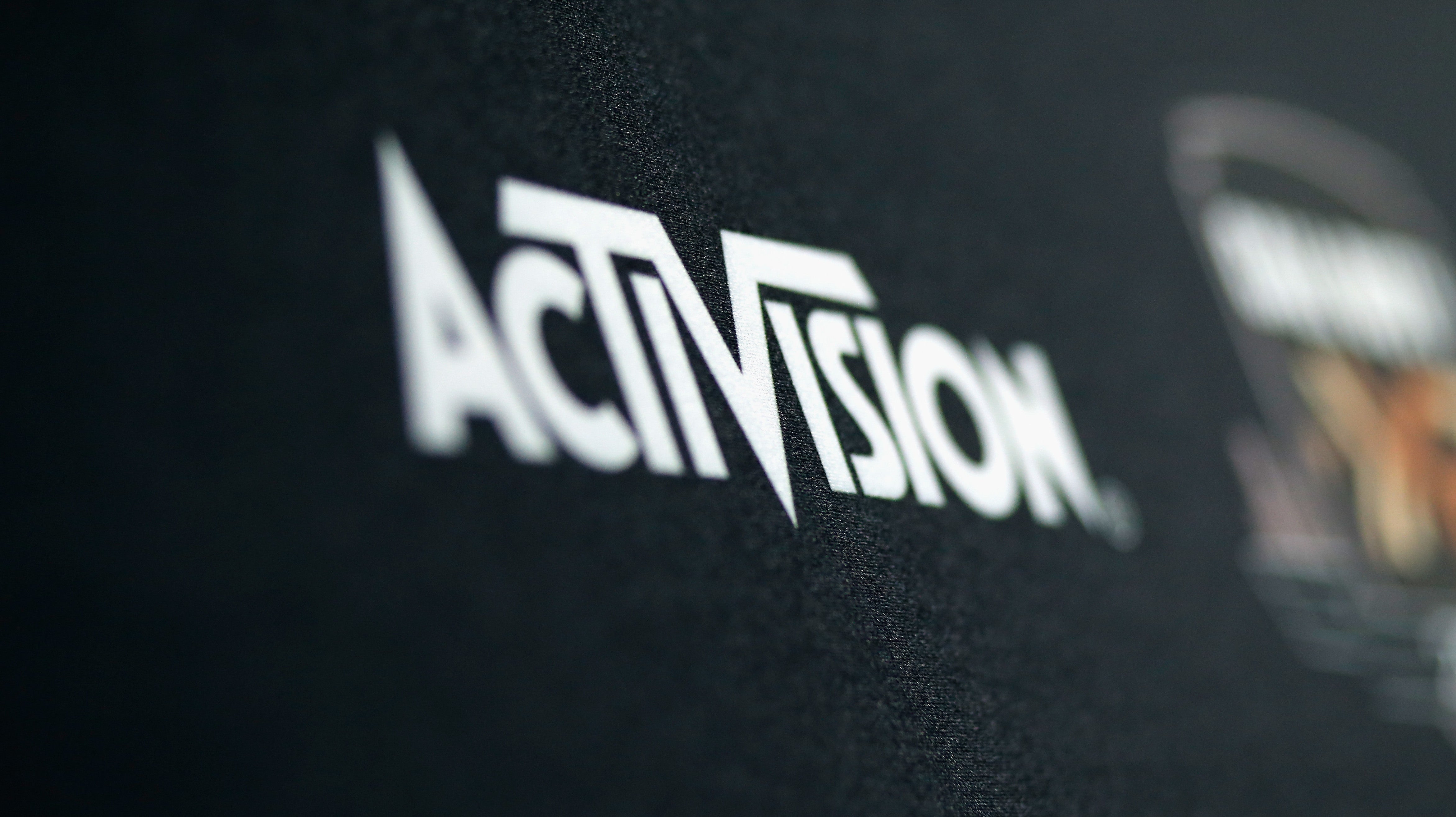 Photo: Getty
To sign up for our daily newsletter covering the latest news, features and reviews, head HERE. For a running feed of all our stories, follow us on Twitter HERE. Or you can bookmark the Kotaku Australia homepage to visit whenever you need a news fix.

Reddit’s had its fair share of leakers in the past, with more than a few subreddits dedicated to the task of sharing leaks from video games, movies, tv shows, and the like. Last week, one of these leakers posted a now-deleted clip that they claimed was from the game’s new “battle royale” mode coming to Call of Duty in the coming month. Naturally, the Call of Duty die-hards on Twitter lost their damn minds, shared the footage like mad across the forums and elsewhere, and just as naturally, Activision was a bit ticked.

The YouTube video, initially posted by a user who goes by TheGamingRevoYT, was slammed with a copyright claim and ripped from the platform. Meanwhile, other gamers noticed that Reddit posts and Twitter threads even mentioning the upcoming release were being taken down for “copyright infringement.”

Last week, when one Redditor found a leak of what appeared to be the cover art for the new game, that got hit with a copyright claim too—and some other legal action. According to court documents obtained by TorrentFreak, Activision has spent the last week actively subpoenaing Reddit to uncover the identity of the Reddit user who leaked the initial artwork.

“Petitioner, Activision Publishing, Inc. through its undersigned counsel of record, hereby requests that the Clerk of this Court issue a subpoena to Reddit, Inc. to identify alleged infringers at issue, pursuant to the Digital Millennium Copyright Act (‘DMCA’), 17 U.S.C. § 512(h).

Rather than pointing to the URL of the infringing image in question, Activision points to the Reddit discussion thread where the image was initially posted, according to court documents, saying that “the Content” posted to this thread “infringes Activision’s exclusive rights under copyright law.” It’s worth noting, as TorrentFreak points out, that there wasn’t technically any “infringing content” posted to the thread itself—just an external link to a site that hosted the image in question.

Subpoenaing to squeeze the initial leaker might not do much. Last year, Reddit faced a similar case where the Watch Tower Bible and Tract Society subpoenaed the platform to get to the bottom several damning “copywrited works” posted by a Redditor who identified as an ex-Jehovah’s Witness. Despite the Society’s valiant attempt to out their former member, it turns out that the courts were less inclined. Under the First Amendment, they argued, anyone—from anywhere in the world—can rely on the right to anonymous free speech, since Reddit is, at its core, an American platform first and foremost. Now we just need to see if those rights apply to gamers as well.