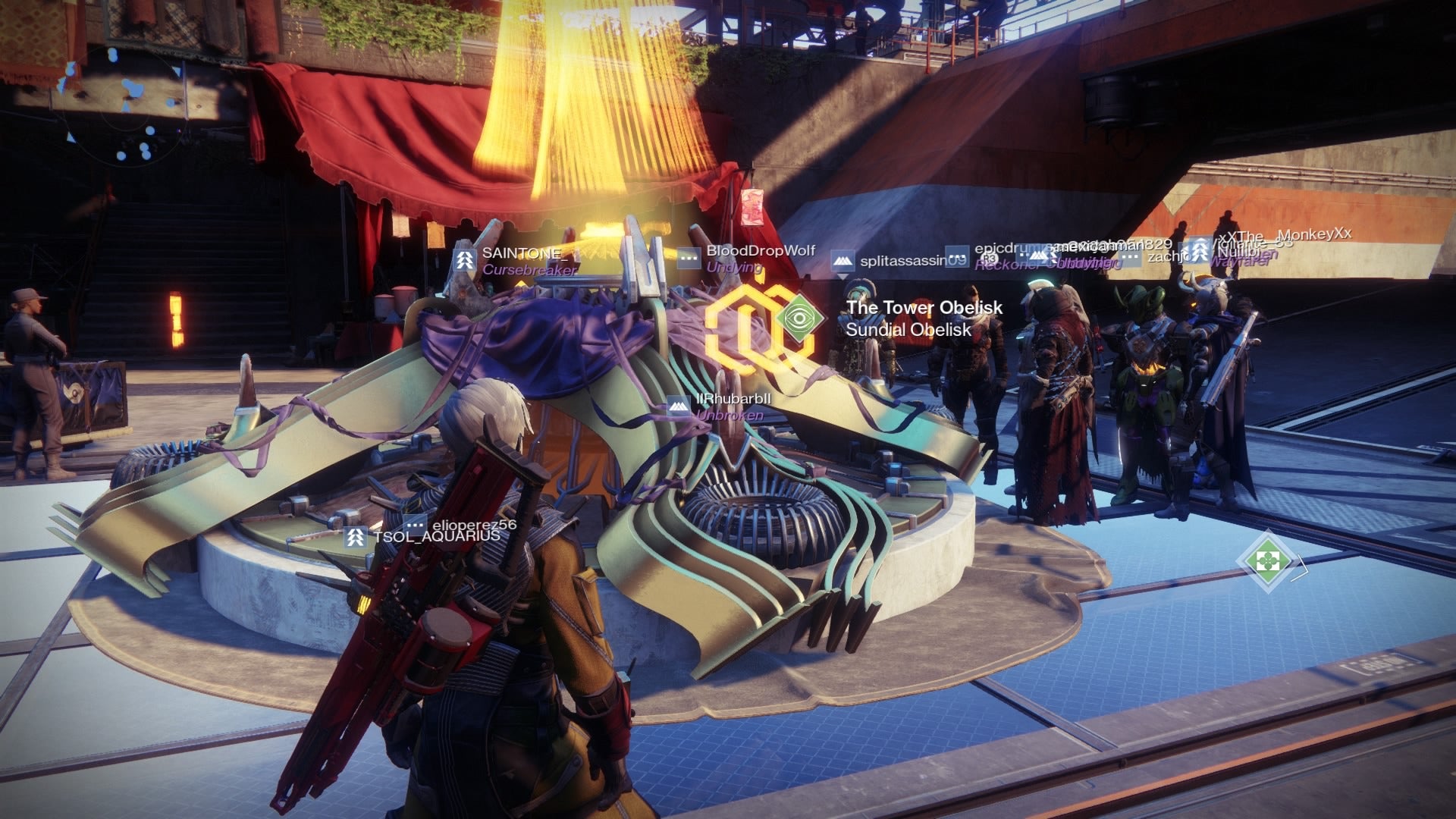 Screenshot: Kotaku, Destiny 2
To sign up for our daily newsletter covering the latest news, features and reviews, head HERE. For a running feed of all our stories, follow us on Twitter HERE. Or you can bookmark the Kotaku Australia homepage to visit whenever you need a news fix.

In a new Director’s Cut blog post over on Bungie’s website, Destiny 2 director Luke Smith wrote that the studio wants to change how the game’s three-month seasons filled with time-limited activities work in the future so players don’t feel like they’re constantly missing out on stuff when they’re not playing.

“This year’s version of Seasons has too much FOMO [fear of missing out] in them,” Smith wrote in the post. “We want to fix this, and next year’s Seasons will have less.”

Destiny 2‘s current Season of Dawn includes exclusive armour sets and weapon mods that won’t be available once the season ends on March 9. It also centres around a quest to rescue Saint-14 some of which appears to be set to expire then as well. The previous season, which ended in December, had included an activity called Vex Offensive, which was then removed when the Season of Dawn began. 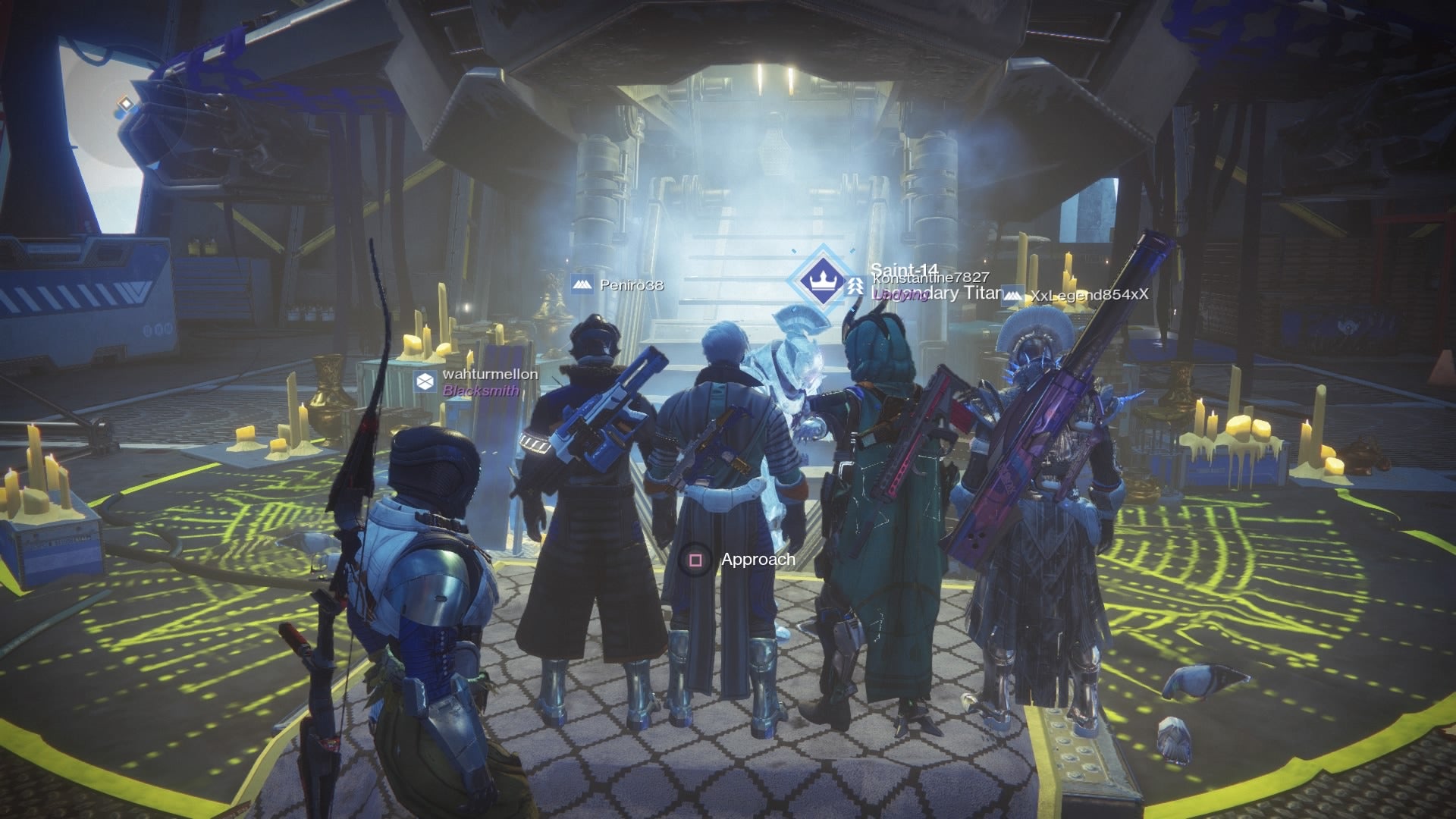 Saint-14 appeared in the Tower mid-season whether players rescued him in time or not. (Screenshot: Kotaku, Destiny 2)

“Because we aren’t spending our development resources and time as well as we could, we’re talking about moving away from creating Season-bespoke private activities and instead using that time and effort to build themes that aren’t just represented by a marquee event that will fade away, but rather to inject these Seasonal themes into more of the game. Like we continue to evolve the world’s narrative, we could invest more in the evolving world of our public spaces and take further efforts to evolve Destiny 2’s core activities.”

Smith used Season of Dawn’s Sundial activity as one example. Currently, it’s one of the only modes that rewards players with new gear. Once this season ends it will be gone. As a result, some players feel discouraged from running activities outside of the Sundial while anyone who comes in after Season of Dawn ends will have missed out entirely.

One alternative Smith laid out was to focus more on evergreen story quests that players can complete at their own pace and return to even after being away from the game for some time. “Imagine instead that Seasonal questlines like “˜Save a Legend’ didn’t go away in the following Season, but instead existed until the next Expansion releases,” Smith wrote, referring to Season of Dawn quests involving the character Saint-14. “That way, as players drift in and out of the game, there’s a bunch of content building up for them to play when they return.” 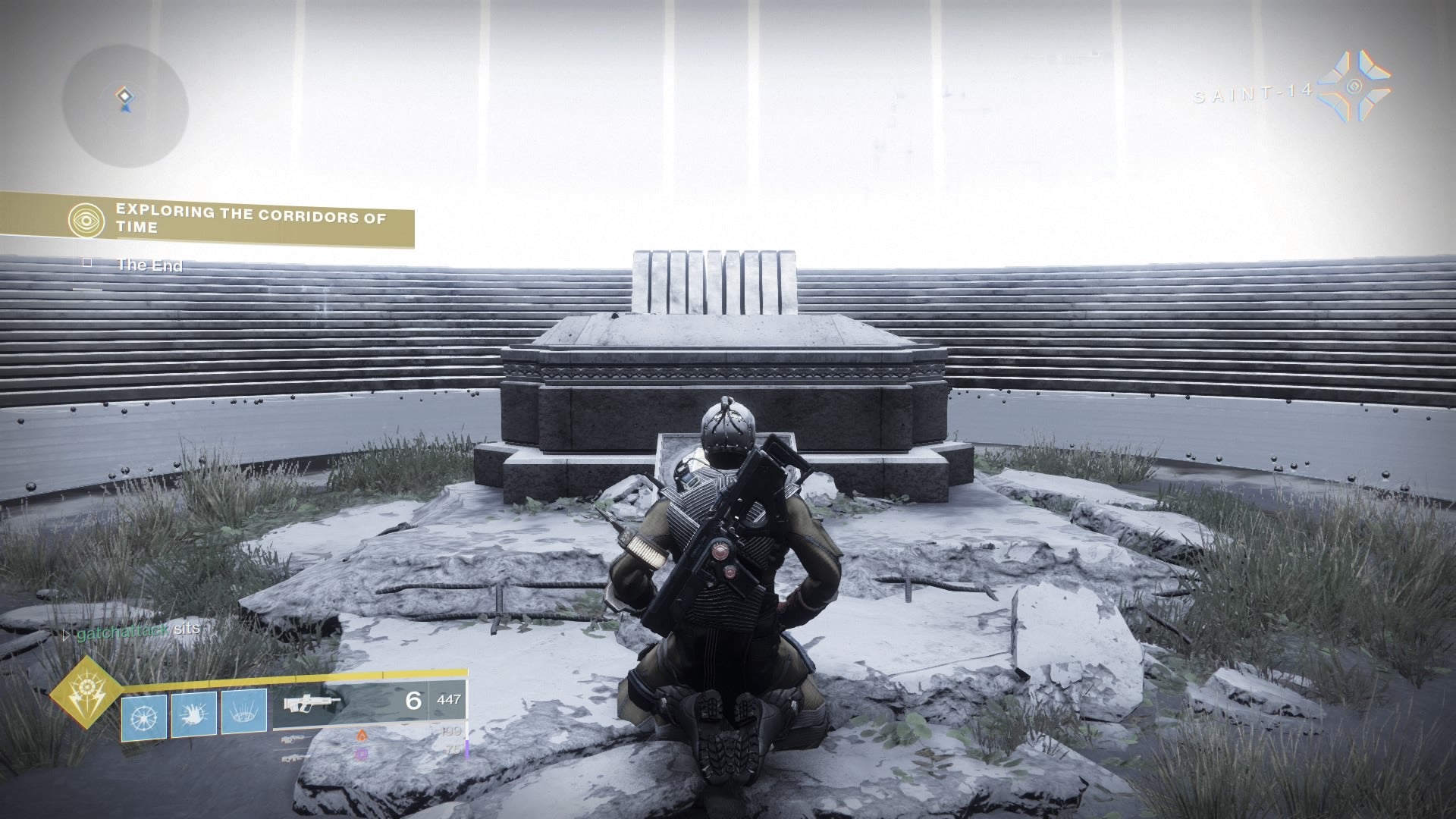 Players who missed exploring the Corridors of Time last month no longer can. (Screenshot: Kotaku, Destiny 2)

For the last couple of months the Destiny subreddit has weaponised FOMO.” Making quests like these accessible to players across an entire year would certainly help open up some of Destiny 2‘s best moments to more people and leave them feeling less like they need to treat the game like a part-time job.

While these larger shifts in the game aren’t due to arrive until it heads into its fourth year next summer, Smith did outline some more specific improvements players can expect as soon as Season 10 begins next month. First off, Bright Engrams, which grant players random cosmetics and cost TK, will no longer be purchasable. Players can still earn them by levelling up the season pass. Second, the game’s questlog which is currently a mess of old and new objectives, will get cleaned up and organised by task. And third, while the much requested Faction Rallies aren’t coming back, the loot from them will return to the legendary engram pool.

None of these things will do much to address Destiny 2‘s struggles with FOMO in the nearterm but having an expanded wardrobe to grind toward is never a bad thing. I’m willing to dive back into grinding Ordeal strikes if they’ll get me that Sovereign Lion New Monarchy set I’ve long coveted.Â